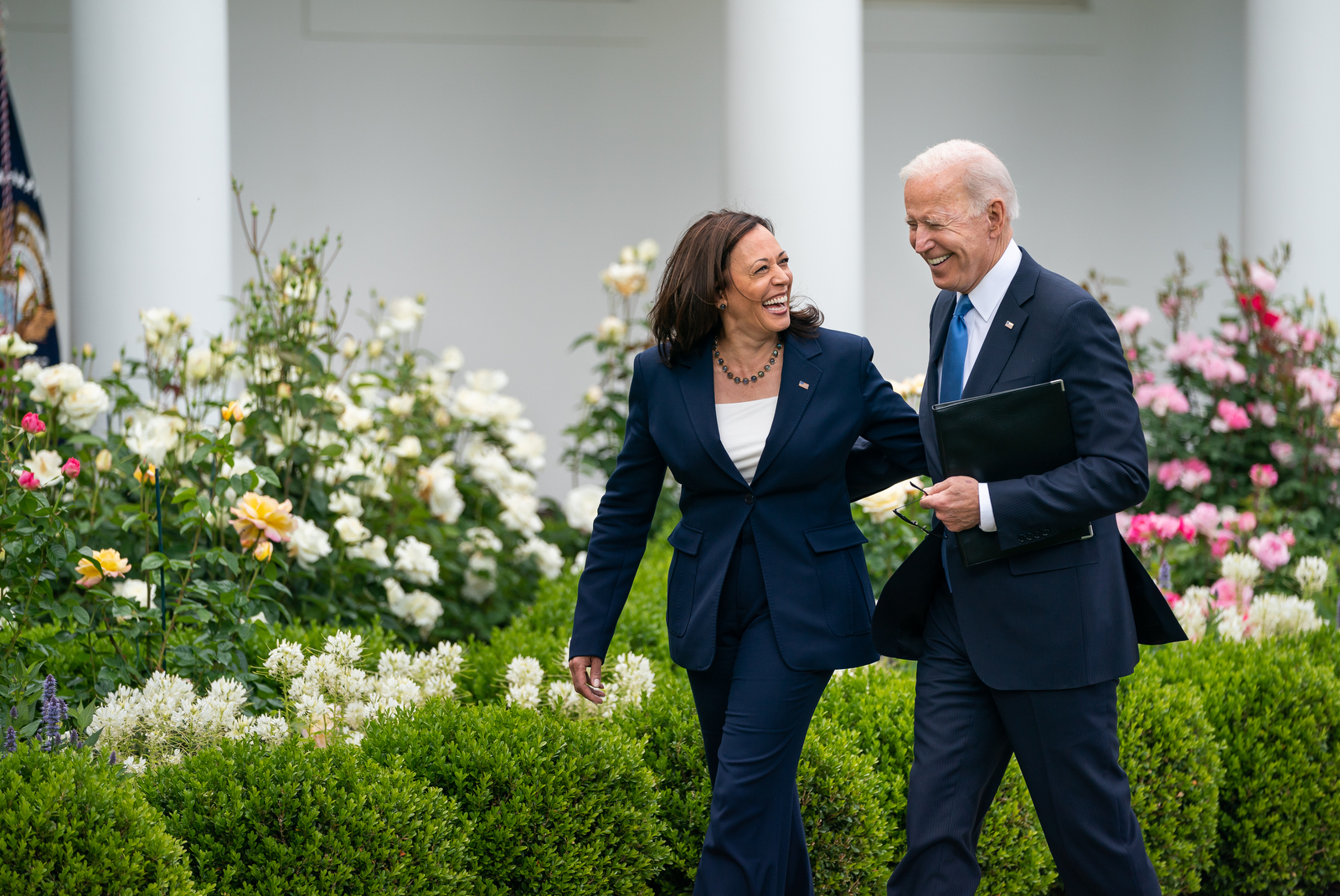 Over the Fourth of July weekend, Fox News’ Tucker Carlson delivered a stinging rebuke of the presidency of Joe Biden – arguing in no uncertain terms that it was his second in command, vice president Kamala Harris, who is really running the country.

“We don’t say a lot about Biden’s decline on this show, because it’s depressing,” Carlson said. “And because our default position is always to respect old people, especially when they get a little soft, as we all will if we live long enough, so it’s bad karma to mock them for it. But in Biden’s case, it’s demonstrably true, and everyone knows it, including his family.”

According to the conservative talking head, “Biden can’t really do his job” – describing the 46th president’s “senility” as causing a serious constitutional crisis.

Personally, I think Biden’s out-of-control spending is causing the real crisis … although to be fair I said the same thing about his predecessor.

“The question is, who’s really in charge if Biden isn’t?” Carlson asked. “Increasingly, it seems like Kamala Harris is running things.”

In contrast to his depiction of the 78-year-old Biden – whom he likened to a doddering nincompoop – Carlson offered some particularly harsh invective for the 56-year-old Harris.


“They tell us Kamala Harris is very impressive but look at her. She’s a joke. She can barely get through the day. She has no idea what she’s doing,” he said. “Point out that she’s a power-hungry buffoon posing as a competent adult, and they will instantly denounce you as a racist. They do this because it works. A lot of people, particularly in the news media, still find the idea of being called a racist the scariest thing they can imagine. Scarier than dying. So they will do anything to avoid it, including ignoring Kamala Harris’ obvious mediocrity. So they barely cover her. Kamala Harris may be one of the least impressive people in public life, but on some days it seems like she’s running our country anyway.”

Or … not running it.

The question is not really what Carlson thinks – or what I think – but rather what you think. Put another way, is the narrative that Harris is really running the country something people are latching onto?

According to a survey conducted late last month by The Trafalgar Group (in partnership with Convention of States), the answer to that question would seem to be “yes.” Readers will recall Trafalgar is the Atlanta-based polling outfit run by Robert Cahaly – one of the only strategists who correctly called the 2016 presidential election for Donald Trump.

Among those who declined to identify a partisan affiliation, 36.1 percent said Biden was directing policy and agenda for the country while 58.4 percent said others were responsible for those decisions – roughly consistent with the overall numbers.

“It’s hard to believe there have ever been numbers like that in American history about the president,” Carlson said, referring to the Trafalgar polling in his monologue. “What do they tell us? They tell us is that media storyline – Joe Biden’s fine; he’s just got a really bad stutter, so relax – isn’t actually convincing anyone. But not for lack of trying.”

The Trafalgar Group survey was conducted between June 23-25, 2021. It polled 1,086 likely general election voters and had a margin of error of 2.97 percent.

What do you think? Who is really running our country? Vote in our poll and be sure to post your thoughts in our always lively comments section below …

Who is running the United States?