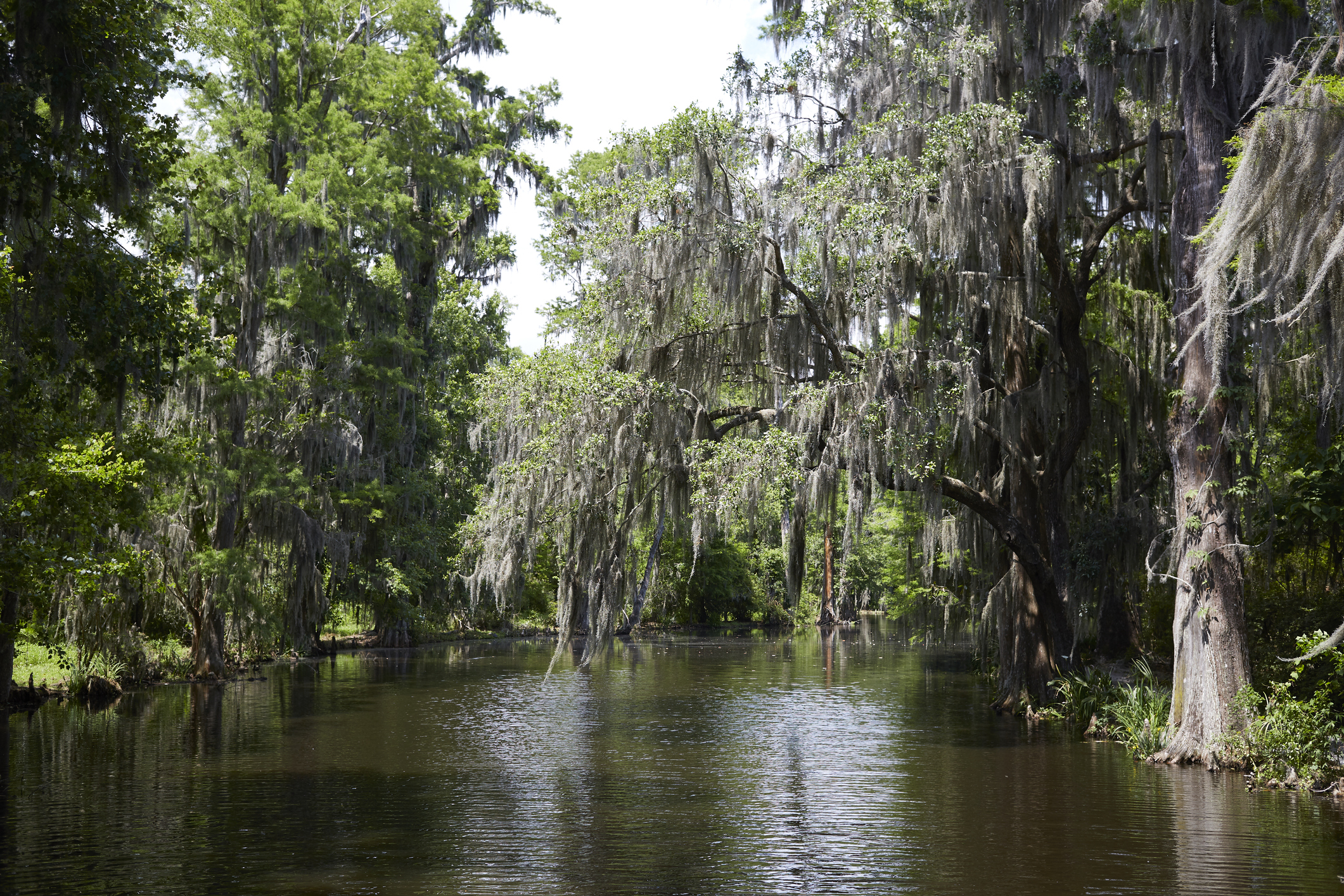 Agents of the South Carolina State Law Enforcement Division (SLED) are reportedly collecting evidence in a swampy area near the Salkehatchie River approximately two miles south of Moselle – the hunting lodge where two members of one of the Palmetto State’s most powerful families, the Murdaughs, were savagely murdered last Monday.

Shortly after 10:00 p.m. EDT on Monday, June 7, 2021, 52-year-old Maggie Murdaugh and 22-year-old Paul Murdaugh – both of Hampton, S.C. – were found dead outside a residential building located on this sprawling 1,700-acre property, which also borders the Salkehatchie River.

Both Murdaughs sustained multiple wounds from different weapons – including at least one semi-automatic rifle and at least one shotgun.

No one has been arrested in connection with the slayings, nor have police said whether they have a suspect (or suspects) in mind as they continue to probe these mysterious killings.

The ‘Murdaugh Murders’ have sparked national (and international) interest given the storied history of this family … including its proximity to several suspicious deaths within the last few years. In fact, at the time Paul Murdaugh was gunned down last Monday he was facing three felony boating under the influence (BUI) charges in connection with his alleged role in a fatal February 2019 boat crash that killed 19-year-old Mallory Beach.

That case thrust the Murdaughs (and their many political, prosecutorial and law enforcement connections) into the statewide limelight. Now, the saga of this wealthy, influential family has jumped to an even higher energy level as the brutal killings have prompted all manner of parlor room speculation.


Earlier today, SLED announced that it was opening a dedicated tip line to the Murdaugh case. Approximately an hour-and-a-half after this tip line was opened, at 2:45 p.m. EDT, sources began contacting this news outlet with reports of police activity on a bridge overlooking a swamp located just two miles south of the murder site.

According to one witness, six unmarked SLED vehicles – including trucks and sport utility vehicles with flashing blue lights – were observed “on the bridges at Little Salkehatchie swamp on the border of Colleton and Hampton counties.” These bridges allow Highway 63 to traverse the Salkehatchie between Varnville and Islandton, S.C.

According to the witness, two detectives were observed “looking over the bridge and looking at papers they had in their hands.” The witness also said one of the SLED trucks “had a small boat” attached to it.

Another source who drove past the bridges said they observed as many as eight SLED vehicles and “at least a dozen agents” – two of whom were reportedly decked out in scuba diving gear.

It is not immediately clear what the agents were searching for, and none of my SLED sources could provide any information regarding the Salkehatchie swamp search – or for that matter any facet of this ongoing inquiry.

“It would be inappropriate to comment while we are conducting an active investigation,” SLED spokesman Tommy Crosby told me on Wednesday afternoon.

Richland One Teacher Was Sexually Harassed By Principal, Then Retaliated Against, Lawsuit Says