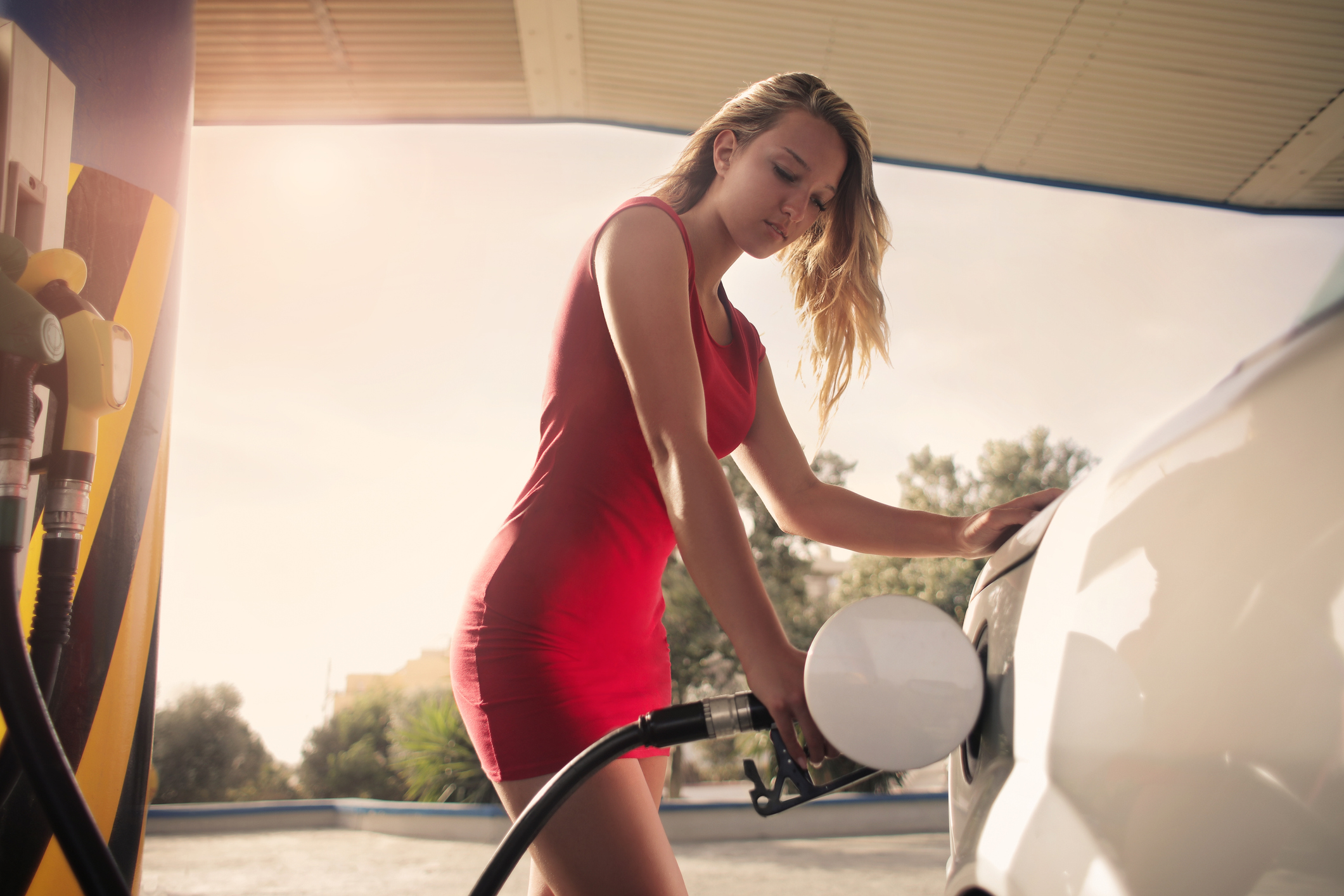 Gas prices in South Carolina held at an elevated level this week as surging supply kept pace with rising demand. According to the latest data from AAA, the average price for a gallon of regular unleaded gasoline in South Carolina currently stands at $2.596.

That number is virtually unchanged from the previous week ($2.583), although it is a staggering 61.3 percent increase from the same time a year ago …  when the per gallon regular unleaded price was only $1.609.

Meanwhile, the price per gallon for premium stood at $3.227 while diesel’s per gallon price clocked in at $2.83.

“Refinery utilization is nearly back to pre-pandemic levels, and with gasoline stocks seeing builds in the last month amid lower crude oil prices, motorists have benefited from mostly flat gas prices,” said AAA spokesperson Jeanette McGee. “However, crude started to see some upward movement this week, which could translate to small increases at the pump by the end of April.”


According to an AAA news release, refinery utilization in the United States is currently at 85 percent – its “fullest capacity” since the week of March 23, 2020, according to data from the U.S. Energy Information Administration (EIA).

Nationally, the per gallon average for a gallon of regular unleaded was $2.878, with premium registering at $3.481 and diesel costing $3.079. Both national prices – and South Carolina prices – have remained largely stable over the past few weeks.

The good news? South Carolina has the third-lowest gas prices in the nation (only Mississippi’s and Texas’ pump prices are currently lower). The bad news? Taxes on fuel are continuing to climb at the state level – even though motorists are not benefiting from these new levies. Also, as my news outlet has frequently pointed out, Palmetto State residents earn considerably less than citizens in other states – meaning they shell out a far greater percentage of their monthly budget on fuel costs.

“Low prices are offset by the fact people in South Carolina are poor,” I noted last February, adding that leaders in the S.C. General Assembly “are not providing (residents) with anything resembling real tax relief.”

South Carolina is currently in year four of a six-year gasoline tax increase that state lawmakers promised would “fix our roads.” Eventually the levy will wind up costing motorists 28.75 cents per gallon – an increase of 71.6 percent above its former level.  All told, the tax hike was projected to deprive taxpayers of $1.8 billion over its first five years of implementation and around $600 million each and every year thereafter – but recent data indicates the levy is exceeding collection estimates.

Again, though, this does not mean the state’s roads are being fixed … or that they are becoming safer.


Also the levy – like other vehicle-related taxes in the Palmetto State – is incredibly regressive.

As long as I am editor of this news outlet, I will continue to push for tax and spending reforms which dramatically reassess how revenues are collected in South Carolina – and fundamentally reprioritize how taxpayer dollars are appropriated. The system must be fairer, more transparent and more effective in terms of meeting actual – not political – needs.