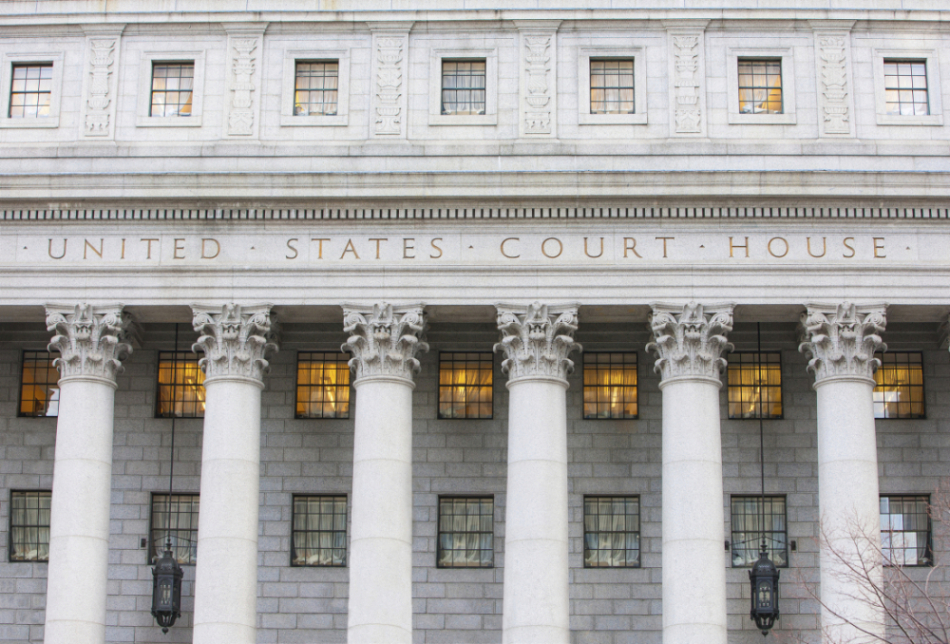 A lawsuit filed in December in the South Carolina thirteenth judicial circuit against the anonymous operator of a website attacking FITSNews’ founding editor Will Folks was recently moved to federal court, according to filings posted on the Palmetto State’s public index.

Folks has nothing to do with the lawsuit, which was brought by Upstate political consultant Stacy Shea – one of the organizers of the conservative crossover voting campaign that took place as part of the recently concluded 2020 “First in the South” Democratic presidential primary.

Shea sued the anonymous operators of the website (WillFolksCare.com) because according to her complaint she has been falsely accused as its creator – which she claims has cost her business as a political strategist.

Shea’s lawsuit specifically claimed the anonymous site was disseminating “false allegations and statements given and purported as fact,” and doing so “negligently” and “anonymously.”

The suit also claimed the site’s anonymous authors were violating state disclosure laws regarding “political publications” – which are supposed to “include the name and address of the speaker on the publication.”

In seeking to move the case to federal court, an attorney for the anonymous operator of the site argued that “this action is a diversity action involving a controversy arising among citizens of different states.”

“John Doe is not a citizen of South Carolina,” attorney Lawrence Hershon of the Parker Poe law firm stated. “John Doe is contemporaneously filing a motion with this Court for leave to file under seal for the Court’s review John Doe’s identifying information – the subject of which is protected anonymous speech under the First Amendment.”

The website – along with recent attack mailings launched in the South Carolina Upstate – has drawn a bead on FITSNews, its founding editor and entities which advertise on this website.

So far, the only claim of responsibility – listed on one of the attack mailings – belongs to a Washington, D.C.-based group called Next Policies, LLC. According to a recent report from Matt Corley of the watchdog group Citizens for Responsibility and Ethics in Washington (CREW), Next Policies LLC was registered as a domestic-for-profit limited liability company in Ohio last April by attorney James G. Ryan.

It is not clear when – or if – the entity physically moved to our nation’s capital. Or if it even exists except on paper (and its Washington, D.C. post office box).

As we have previously noted, Next Policies LLC is linked to a shadowy national network of neoconservative political action committees that supports warmongering politicians like U.S. senator Lindsey Graham – and opposes non-interventionists like U.S. senator Rand Paul.

Also worth noting? This website and the Upstate mailings are not the first attacks to invoke Folks’ name this year. Back in the spring, a bizarre statewide mailing singled out state senator Tom Davis on the issue of medical marijuana. That mailing made multiple plays on the name “Will Folks” – prominently highlighting his name as part of its messaging.

Davis is one of Folks’ attorneys and a longtime political ally in the fight for limited government in South Carolina.

Is there a connection between these mail pieces and the anonymous website?

And why was Lewis’ campaign using the same vendors?

Ironically, Shea endorsed Lewis after her client – Greenville sheriff’s lieutenant Darius Hall – dropped out of the race. Hall has subsequently been implicated in a fraud scandal that is being investigated by the S.C. State Law Enforcement Division (SLED).

Once again, this news outlet is not a party to this lawsuit … merely interested observers. We have no idea who is behind the website (or the mailings) attacking us and our advertisers and political allies.

As far as we are concerned, the whole thing is free advertising …