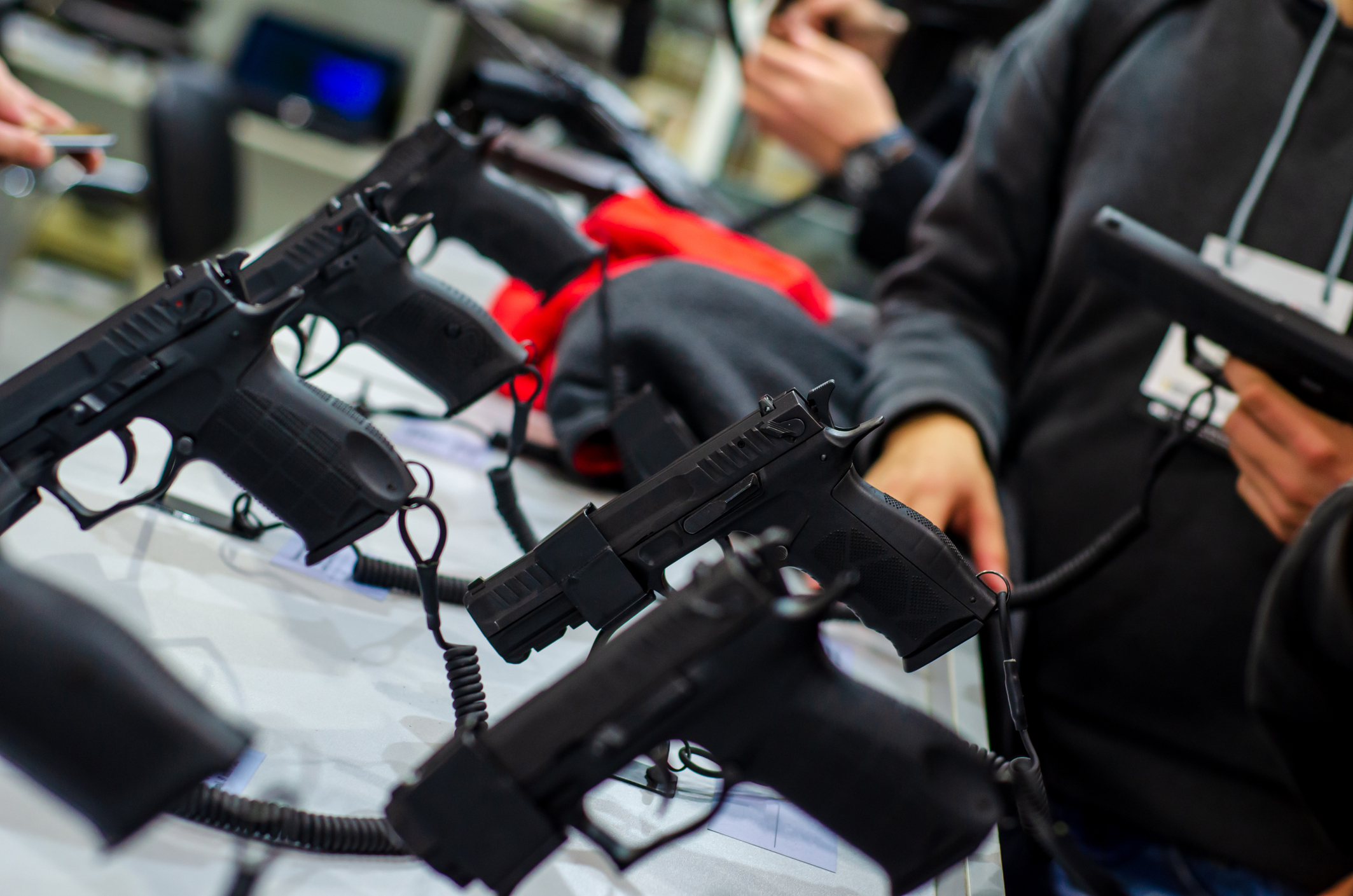 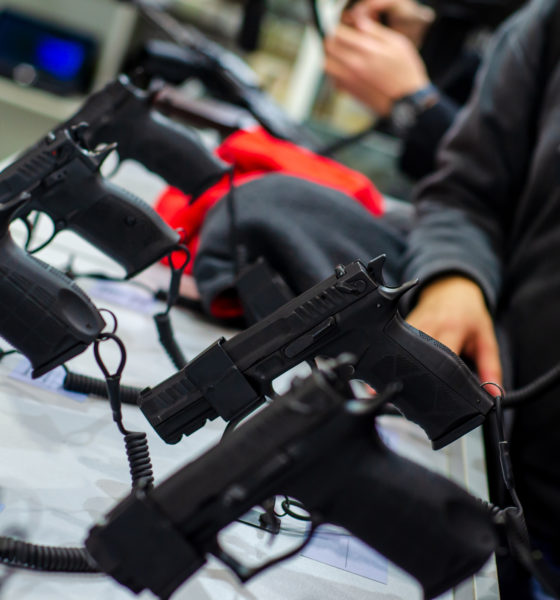 Mailings accuse GOP lawmakers of “stabbing gun owners in the back …”

South Carolina Republicans are a house divided when it comes to dueling Second Amendment bills this year. However, this issue turned into a political “knife fight” over the Easter holiday when a gun rights group accused multiple GOP lawmakers of “stabbing gun owners in the back.”

First, some background on the issue …

As my news outlet noted last month, hot button issues like abortion and gun control have been at the forefront of debate in the S.C. General Assembly thus far in 2021 – badly dividing “Republican” majorities in both the S.C. House of Representatives and the State Senate.

Within this broader division, “battle lines (have been) drawn within the Republican caucus over competing Second Amendment bills.” While the federal government is embarking upon a fresh gun grab, state leaders are looking to expand the ability of law-abiding gun owners to exercise one of their most fundamental American liberties.

One bill – H. 3039 – would provide for what is known as “constitutional carry” (or “permit-less carry”). Under this proposal, state-issued concealed weapons permits would be struck down – and anyone not legally prohibited from owning a weapon would be allowed to carry one without a permit.


Another constitutional carry bill – H. 3096 – affirms this basic principle, but delineates “the locations and circumstances where carrying a handgun is legal.” Sources familiar with the legislation tell us it is a “cleaner” version of constitutional carry, mirroring bills which have passed in other states.

How contentious is this debate? As I reported last month, two lawmakers – RJ May III of Lexington and Craig Gagnon of Abbeville – nearly came to blows during a caucus meeting and had to be separated by officers of the House sergeant-at-arms office.

Meanwhile, back in December my news outlet published a report on a “Republican” lobbying firm which had taken on a liberal anti-Second Amendment organization as its client. By March, the firm had reportedly been compelled to dump the client.

This week, though, the drama ratcheted up to a higher energy level when a pro-Second Amendment group called Palmetto Gun Rights (PGR) sent mailings into multiple S.C. House districts accusing lawmakers of stabbing gun owners in the back by voting to “kill constitutional carry.”

Here is one such ad targeting Lowcountry Republican Mandy Kimmons, an attorney (and former prosecutor) …

More importantly, the imagery associated with this ad – including the “insert knife” reference – was poorly conceptualized to say the least. In fact, the controversial design prompted one state lawmaker to issue a stern condemnation of the PGR mailings.

“There is no place in South Carolina politics for this kind of material, especially when it implies violence,” state representative Justin Bamberg told me this week. “It transcends political party. We’ve been there with the murder of senator Clementa Pinckney, and the last thing we need is a bunch of radicals stirring up any notion of violence towards anyone.”

Most importantly from my perspective, though, Kimmons is a co-sponsor of constitutional carry – and has registered a solid Second Amendment voting record during her tenure in the S.C. House. In other words, she’s one of the last people this group should be attacking.

“I did not stab anyone in the back,” Kimmons wrote on her Facebook page. “There is a constitutional carry bill that I voted in favor of in committee. It is better to send two separate bills to the Senate and hopefully get at least one back rather than get nothing which is exactly what we’ve gotten in the past.”

Sending both bills to the Senate is “the best chance to advance the Second Amendment,” Kimmons added, noting that the S.C. House would be debating constitutional carry on the floor this week (April 5-9, 2021).

Make no mistake: I appreciate the efforts of groups like PGR. Sincerely. Too often, established “gun rights” groups like the National Rifle Association (NRA) bend to the will of the political establishment – including the adoption of so-called “friendly incumbent” policies. Grassroots groups, on the other hand, can generally be counted on to resist such institutional pressures.

This is why they are desperately needed in the marketplace of ideas on this issue … especially now.

But this particular engagement fell far short of what I would have hoped to see from PGR – both in terms of strategy and tactics. This line of criticism is neither fair … nor constructive. And it does absolutely nothing to advance Second Amendment rights in South Carolina, which is what this debate is supposed to be about.

I favor the most aggressive affirmation of gun rights state lawmakers are willing to pass. In over a decade-and-a-half of running this news outlet, I have a lengthy record of standing up for gun owners – including supporting civil disobedience of laws which unconstitutionally infringe upon this sacred liberty.

And given what is happening in our nation’s capital, now is clearly a time to take a stand …

But attacks like this against pro-Second Amendment lawmakers strike me as counterproductive to the larger effort … not to mention needlessly stoking division on an issue that should unite liberty lovers of all partisan stripes.