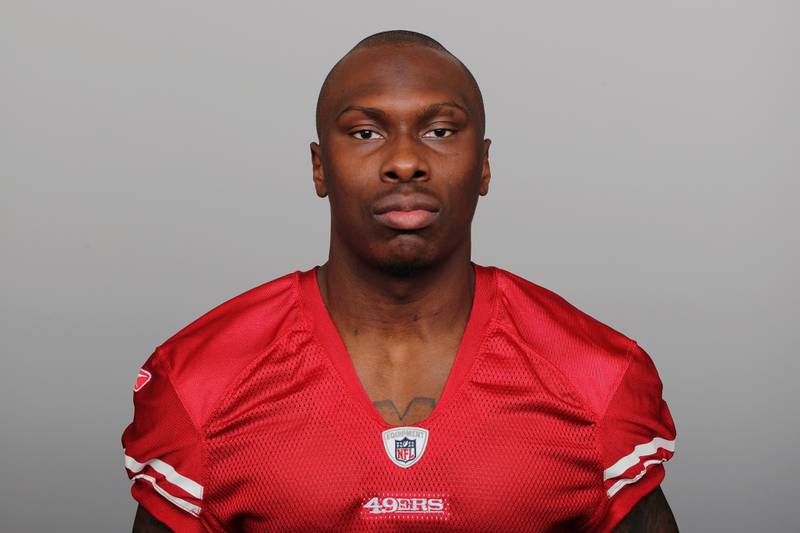 UPDATE: Police have released the 911 calls and an update in the shooting. Click here for the full story.

A fifth victim, 38-year-old James Lewis of Gastonia, N.C. was also killed in the shooting. Officials said Lewis was working at Lesslie’s home at the time of the shooting.

According to the Associated Press, Adams killed himself after he shot the five victims.


Dr. Lesslie was the founder and medical director of Riverview Hospice and Palliative Care. He had been practicing medicine since 1981 and previously worked in the ER at Springs Memorial in Lancaster.

Dr. Lesslie had four children and eight grandchildren. He wrote several books, wrote columns for local magazines and newspapers, and was an active member of his church.

Alonzo and Phyllis Adams, Phillips’ parents, live on Marshall Road, just a few houses down from Dr. Lesslies’ home, according to sources. The AP reported that Dr. Lesslie treated Adams.

Adams played football at South Carolina State University from 2006 to 2009 before he was drafted by the 49ers in 2010. He also played for the New York Jets, Seattle Seahawks, New England Patriots. Adams was signed by the Atlanta Falcons in 2015 before he ended his NFL career.

Following the shooting Wednesday evening, law enforcement officers, led by the York county sheriff’s office and agents of the S.C. State Law Enforcement Division (SLED), embarked on a manhunt for the suspect in the shooting. Neighbors in the area said they were on lockdown for hours.

Eventually, the suspect in the shooting was “pinned down” in a nearby house, according to a law enforcement officer. Around 1:36 p.m., the York County Sheriff’s Office said they IDed the suspect.

Alonzo Adams, Phillip Adams’ father, confirmed with News 19 Thursday morning that his son was the shooter.

“I think the football messed him up,” he told News 19 of his son. Sources are speculating that Adams had Chronic Traumatic Encephalopathy (CTE) from concussions related to football, but officials have not confirmed that.

Police have not released a motive in the shooting.

Lesslie was a “legend” in the Rock Hill community, according to the local paper of record – The (Rock Hill, S.C.) Herald.

“Twenty-five years in the ER have taught me a lot of things,” Lesslie wrote in one of his books entitled Angels in the ER. “I know without a doubt that life is fragile.”

In a recent post on his blog entitled “If Tomorrow Never Comes,” Lesslie republished a Valentine’s day column he wrote twenty years earlier for his wife.

“I want us to think a minute about the uncertainty of life – about its frailty and about what really matters,” he wrote in the post. “Life is uncertain. Things happen. Lives are unexpectedly changed or ended. And it happens suddenly.”

The York County Sheriff’s Office will host a press conference at 2 p.m. to update the public on the mass shooting.

The sheriff’s office asked the media to respect the Lesslie family and avoid their property at this time.

Rock Hill is one of the largest cities in South Carolina, located roughly 27 miles southwest of Charlotte, North Carolina.