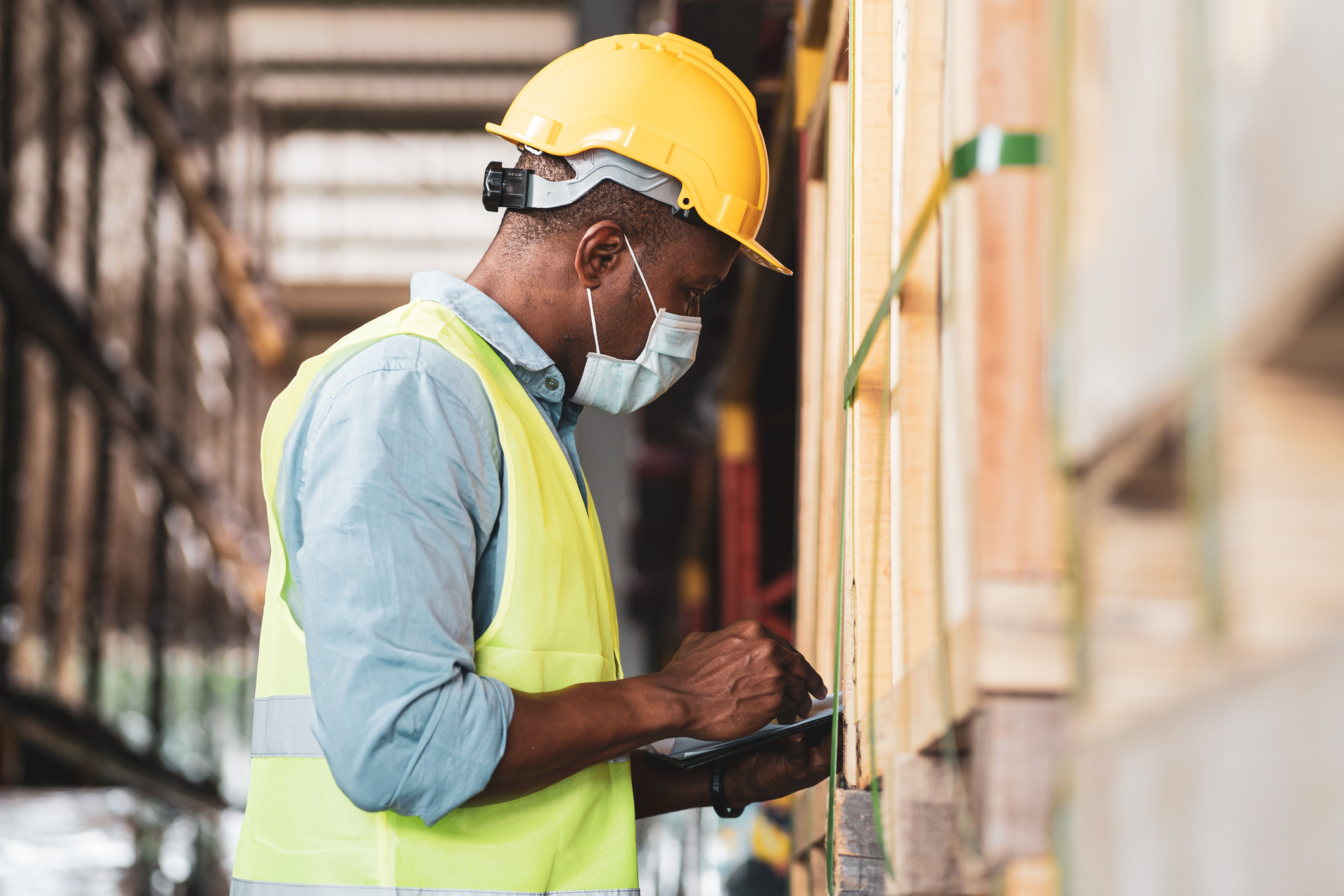 Employment in America saw a noticeable uptick during the month of March, with the economy posting its best job growth numbers since last August.

According to the latest data from the U.S. Bureau of Labor Statistics (BLS), the economy added 916,000 jobs last month – reflecting “the continued resumption of economic activity that had been curtailed due to the coronavirus pandemic,” according to BLS officials.

The data shattered Wall Street expectations of 660,000 new jobs, and was nearly twice the revised February total of 468,000 new jobs.

Still, the economy is roughly 8 million jobs behind where it was a year ago when the societal shutdowns tied to the pandemic first hit …

Unemployment dipped 0.2 percent to 6 percent – which was in line with expectations. Meanwhile labor participation – a much better indicator of the health of the employment economy – rose by 0.1 percent to 61.5 percent.


Unfortunately, the number of working age Americans who were not in the labor force remained above 100 million – a sign that dependency-inducing policies from the federal government (including U.S. president Joe Biden’s $1.9 trillion “stimulus“) are keeping people from taking available positions.

Also, while Biden is no doubt pleased to see the economy has created more than 1.3 million jobs during his first two months on the job – the surge in employment revives questions about the necessity of his stimulus (in particular, the extended unemployment benefits it contained).

Looking back over the carnage created by Covid-19, permanent job losses appear to have stabilized – at around 3.4 million. Meanwhile, the number of temporary job losses continued its decline, settling at 2.03 million.

“The smaller number of workers left on temporary layoff reduces the scope for the rapid pace of gains seen last summer, but it remains a positive factor relative to the pre-coronavirus pace of job gains,” our friends at the website Zero Hedge noted.

Digging deeper into the report, the easing of Covid-19 restrictions led to a boom in leisure and hospitality employment – with 280,000 new jobs being created in this industry alone last month. Of those positions, gains in “food services and drinking places” constituted more than two-thirds of the uptick.

The bad news? Employment in this sector remains down 3.1 million (or 18.5 percent) from where it was last February.

State-level employment data will be released later this month. For the most recent South Carolina-related readings, click here.

Obviously, the job gains announced this week were very good. Also, flat wages (average hourly earnings dipped by 0.1 percent last month) means concerns over inflation are unlikely to spook the markets. Longer-term, though, inflation remains a major worry in light of the trillions of dollars of “stimulus” unleashed on the economy in the aftermath of Covid-19 – spending which came on top of already unsustainable deficits.