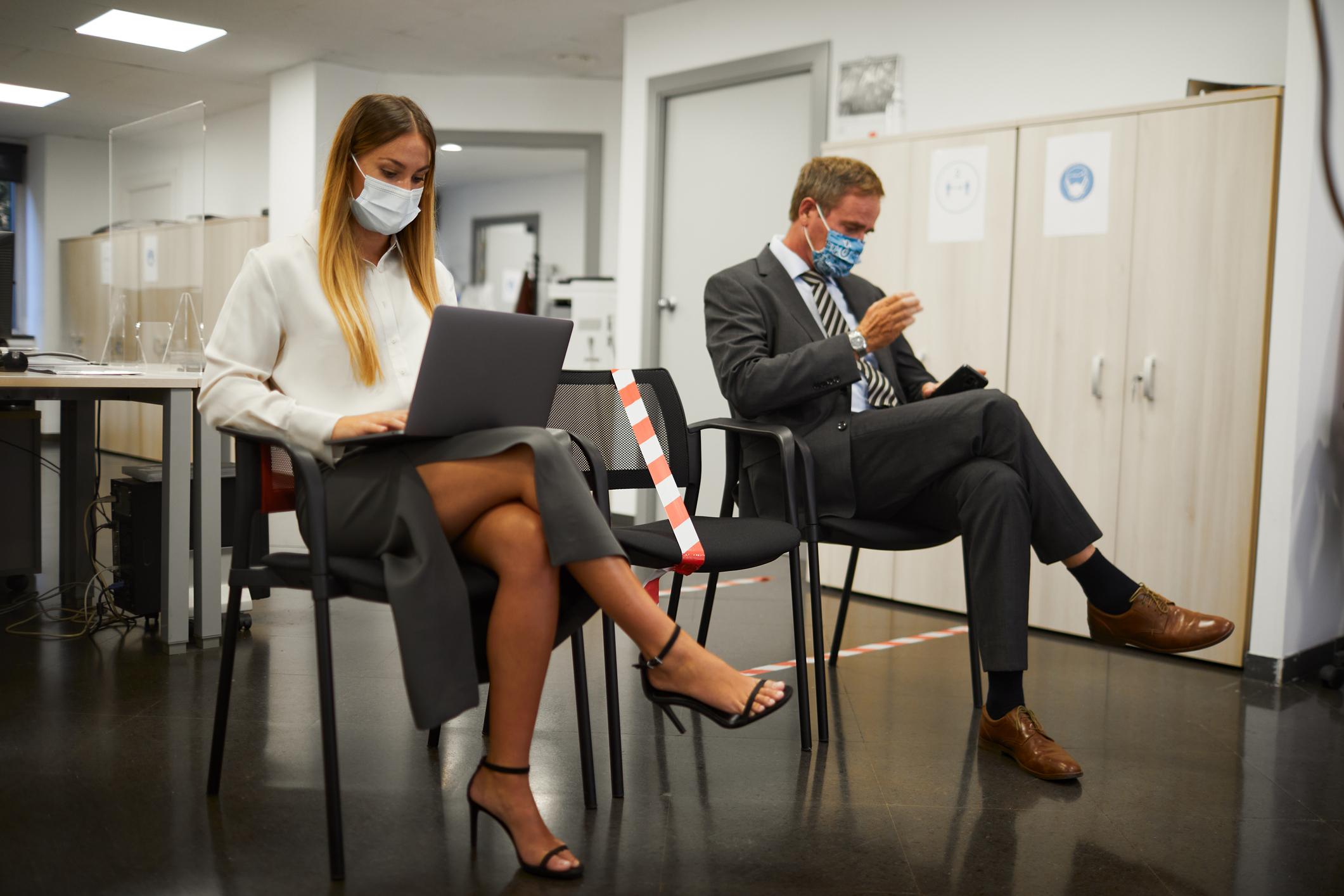 A year after government-driven shutdowns related to the coronavirus pandemic plunged the American economy into a historic recession, the employment situation in South Carolina still hasn’t returned to “normal.”

According to the latest data from the S.C. Department of Employment and Workforce (SCDEW), a total of 3,066 new initial unemployment claims were filed in the Palmetto State during the week ending March 20, 2021 – the one-year anniversary of the unprecedented jobless spike accompanying the Covid-19 shutdowns.

During the previous week, new claims clocked in at 2,752, which was the second-lowest weekly reading since the pandemic-related shutdowns began.

These readings are modestly improved from the last time we checked in on initial claims … but are still above where they were before the pandemic.

Payouts to claimants over the past year now total a staggering $5.64 billion – the vast majority of which has come from federal sources. However, $1.15 billion worth of unemployment benefits has been paid by the state’s unemployment insurance (UI) fund – which “Republican” politicians have previously used as a backdoor tax hike on businesses that were forced to lay off workers.

State lawmakers shored up this fund last fall with federal “stimulus” money in the hopes of avoiding such a tax hike in 2021, however it remains to be seen whether their efforts were sufficient to stave off yet another job-crippling tax hike.

Certainly, the ongoing incentivizing of dependency at the federal level does not bode well for this fund … nor for that matter the small businesses who are struggling mightily amid the current “recovery.”

Or the recovery itself …

Unfortunately, that is exactly what appears to be happening …

After declining precipitously toward the end of 2020, unemployment payouts have spiked again in the aftermath of two federal “stimulus” bills – one signed back in December by former U.S. president Donald Trump and a much larger bill rammed through the Democratic congress earlier this month.

During the week ending March 20, a total of $71.5 million in benefits was paid out – including $5.56 million in state UI funds. All told, 125,047 South Carolinians were on the dole last week – nearly twice as many as at the start of the year.

To read our coverage of the most recent report, click here.