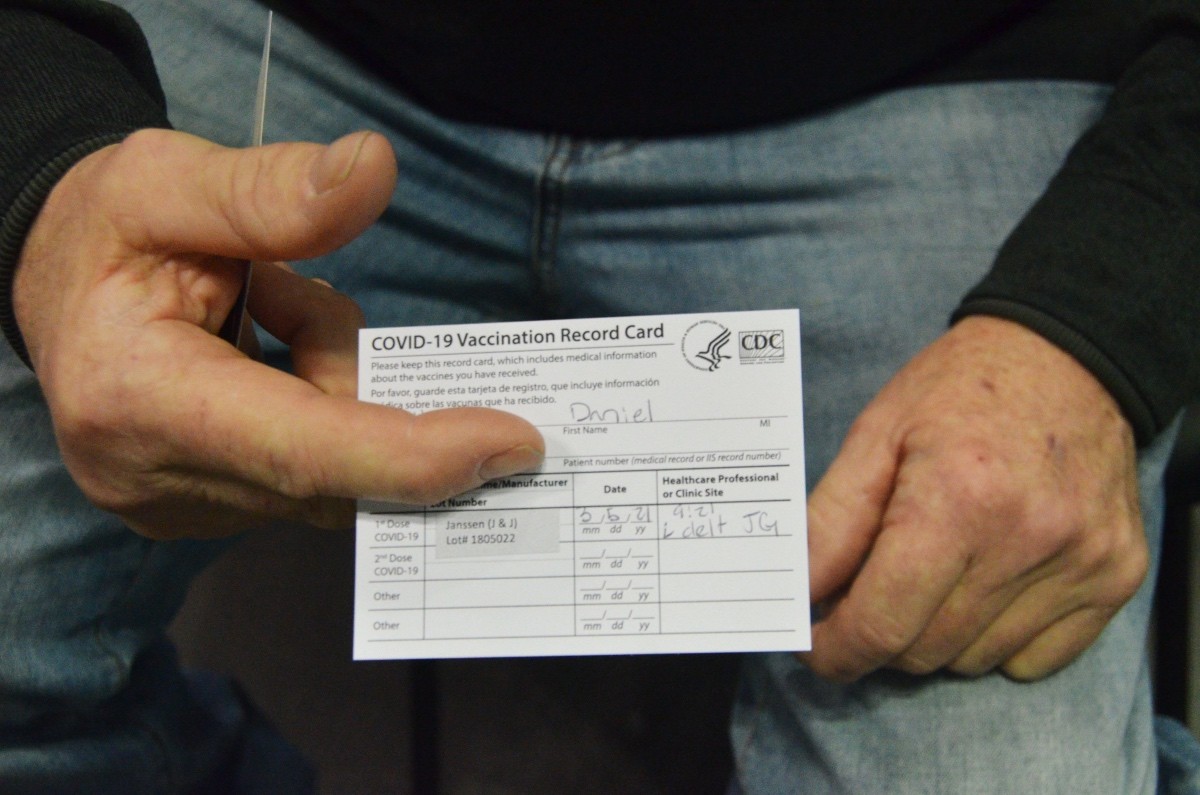 In a letter sent to the governor by five of the state’s six GOP members of congress, McMaster was warned that the passports were “a threat to both personal liberty and medical privacy.”

Specifically, the lawmakers argued the passports infringed upon federal privacy protections contained in HIPAA, or the Health Insurance Portability and Accountability Act of 1996.

“We believe the mandate of a ‘vaccine passport’ to engage in commerce constitutes a violation of the privacy of our citizens, and specifically a likely violation of the federal HIPAA law,” they wrote. “Perversely, we believe the privacy concerns of a ‘vaccine passport’ could create more polarization around the Covid-19 vaccine rather than encouraging its use, impeding efforts to achieve herd immunity and prolonging the pandemic.”


The letter was signed by Jeff Duncan, Ralph Norman, Nancy Mace, Joe Wilson and William Timmons. It was not signed by Jim Clyburn, the lone Democrat in the South Carolina congressional delegation. Nor was it signed by Tom Rice, a Republican representing the state’s seventh congressional district.

“We ask that you do everything in your power under the law to prohibit ‘vaccine passports’ from being required to enter, enjoy, and move about our beautiful state,” the members wrote, encouraging McMaster to “fight against this with every tool of state government, including preventing state agencies from cooperating or coordinating with the federal government on the use of potential ‘vaccine passports.'”

At the federal level, the administration of U.S. president Joe Biden insists it will not establish a system to monitor vaccinations – instead leaving the question of how to handle vaccine credentials to states and private sector companies.

“There will be no centralized universal federal vaccinations database, and no federal mandate requiring everyone to obtain a single vaccination credential,” Biden’s press secretary Jen Psaki told reporters earlier this week.

Instead, the Biden administration is pushing its Department of Health and Human Services (HHS) to develop “guidance” for state-level and private sector vaccine credential initiatives.

Some GOP governors did not wait to be prodded by their congressional delegations. On Friday, Florida governor Ron DeSantis issued an executive order (.pdf) banning vaccine passports in the Sunshine State.

“Today I issued an executive order prohibiting the use of so-called COVID-19 vaccine passports,” DeSantis announced on Twitter. “The Legislature is working on making permanent these protections for Floridians and I look forward to signing them into law soon.”

DeSantis has argued it is “completely unacceptable” for citizens to be compelled to provide vaccine identification “simply to be able to participate in normal society.”


Libertarians were unsurprisingly less than keen on the establishment of the passports by the government – with the Cato Institute arguing DeSantis was “right to oppose government imposition of vaccine proof in private settings.”

However, the think tank surprisingly came out in support of the “private development and use of such certification.”

“A government??mandated vaccine passport will generate hostility and backlash – as the debate over mask mandates illustrates,” noted Jeffrey Miron and Erin Partin for the Cato Institute. “Voluntary, private adoption, in contrast, will generate acceptance and innovation, or simply fade away, depending on whether the passports turn out not to be useful.”

Obviously we will keep close tabs on this emerging debate … as well as keeping our readers updated on the efficacy of vaccines in the first place.