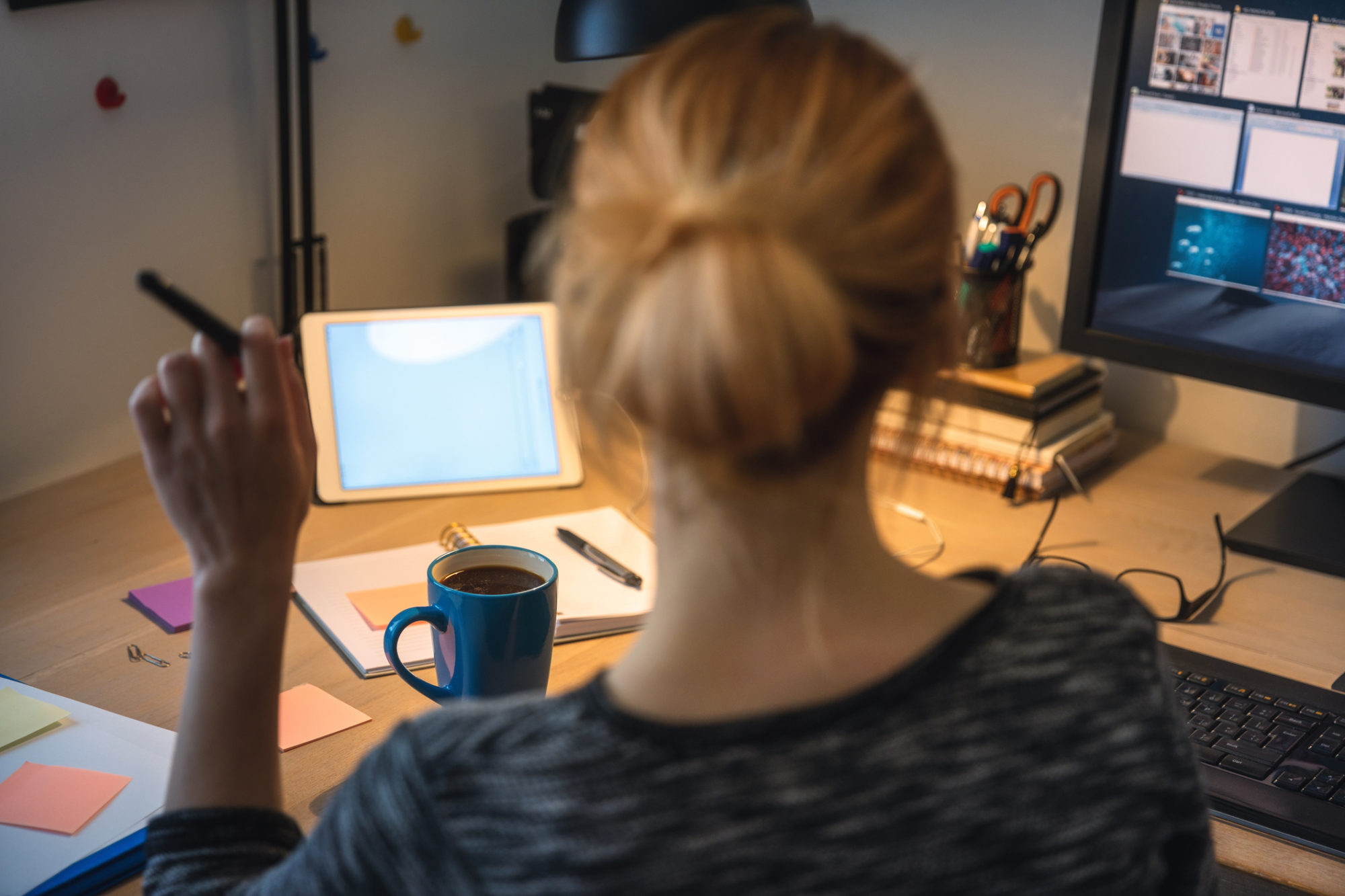 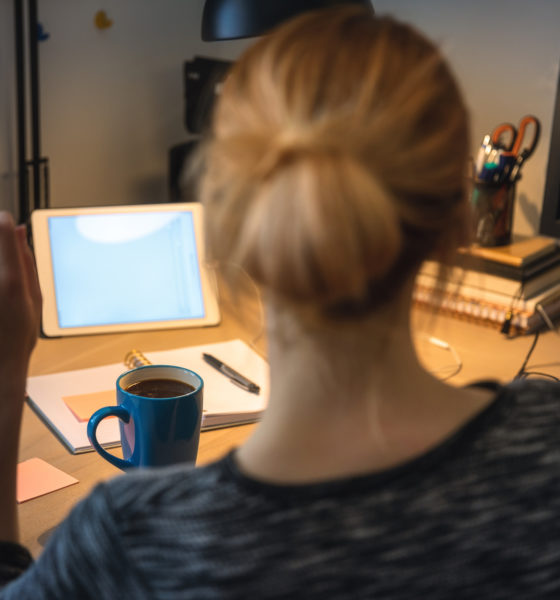 There was more good news for the American economy in August, as the employment rebound that began in May following the coronavirus-induced economic collapse showed sustained momentum for the fourth consecutive month. According to the latest data (.pdf) from the U.S. Bureau of Labor Statistics (BLS), the American economy created 1.4 million jobs last month – continuing a hot streak that U.S. president Donald Trump is hoping he can ride to reelection come November.

That was just the “establishment” survey, too. The household survey revealed 3.8 million newly employed workers – which our friends at Zero Hedge described as a “blockbuster print.”

“This was clearly a better than expected report, where some had expected a substantial slowdown in August due to a spike in virus cases across Sunbelt states, and U.S. labor-market rebound unambiguously extended for a fourth month in August, giving hope that the economy can continue to recover – and that Trump can parade with a strong labor market in the next two months  – despite Washington’s standoff over further government aid to jobless Americans and small businesses,” the website noted.

Even more impressive? These results are taking place at a time when government is incentivizing unemployment on an epic scale – literally paying people more to sit at home than get back to work.

As a result of the job gains, the unemployment rate fell from 10.2 percent to 8.4 percent – smashing Wall Street expectations of a dip to 9.8 percent.

Trump added that the jobless rate “broke the 10 percent level faster and deeper than thought possible.”


Meanwhile, labor participation – which provides a broader, more insightful assessment of the employment situation in America – inched back upward to 61.7 percent in August, an increase of 0.3 percent from the previous month.

This metric had dipped as low as 60.2 percent at the peak of the coronavirus crisis – its lowest reading since January 1973. Prior to the pandemic, labor participation had climbed all the way to 63.4 percent (the high-water mark of Trump’s administration).

Employment in America experienced an unprecedented collapse in March and April as Covid-19 and its subsequent societal shutdowns paralyzed the nation.

“Today’s employment report shows that this is President Trump’s ‘Great American Rebound’ from the Chinese originated coronavirus economic shutdown,” said Rick Manning of Americans for Limited Government (GetLiberty.org). “Since April, 13.7 million Americans have returned to work as a direct result of President Trump’s leadership to save lives and safely reopen the economy.”

The bad news? Total non-farm employment in the United States in August remained 11.5 million jobs (or 7.6 percent) below where it was in February. Also, a quarter of the new jobs announced in August were government positions – driving by temporary hiring related to the U.S. Census.

For more information on where the jobs were, check out this post from Zero Hedge. To view the BLS release for yourself, scroll through the document below …