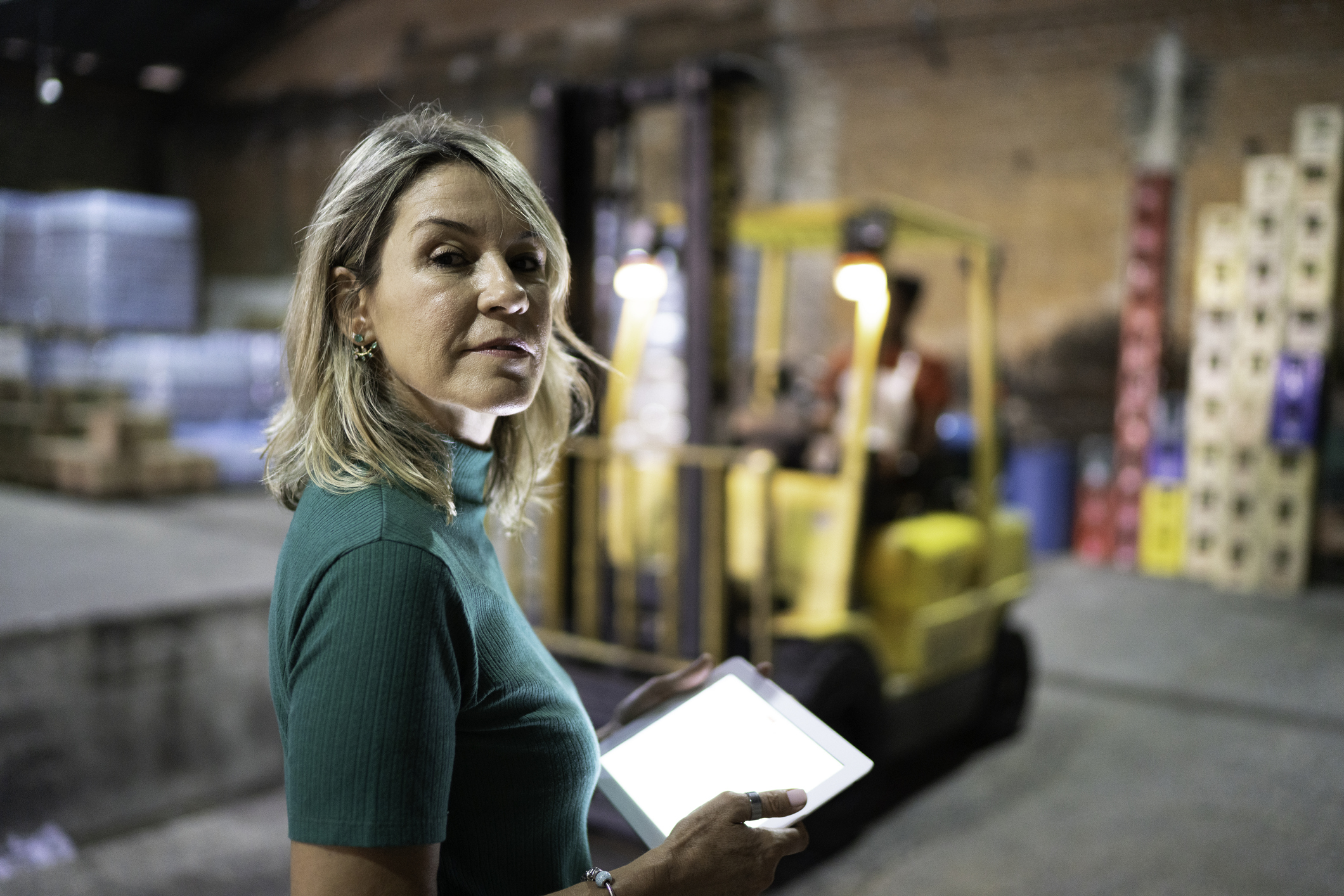 South Carolina saw its labor force expand during the month of February, however the Palmetto State still lags behind the rest of the nation on this critical employment metric. As was the case last month, only three states in America had a lower labor participation rate than South Carolina did – reinforcing the extent to which leaders in the S.C. General Assembly must take immediate action to enhance the state’s competitiveness.

Are they doing that? Hell no … in fact the last time I checked they were pursuing the same failed big government/ crony capitalist policies of the past.

Fortunately, a bad situation wasn’t made any worse last month as the Palmetto State’s labor participation rate actually ticked up by 0.3 percentage points to reach 57 percent – its highest reading since last fall, according to the latest data from the U.S. Bureau of Labor Statistics (BLS).

Readers will recall labor participation data was “seasonally adjusted” last month, leading to a revised uptick. The measure is now up 0.8 percentage points from a record low of 56.2 percent in April 2020.

Why does this news outlet follow labor participation as opposed to the widely watched unemployment rate? Well, unlike the latter indicator – which only tracks a segment of workers within the labor force – labor participation rate tracks the size of the workforce itself.  This makes it a far more accurate indicator of the extent to which people are gainfully employed … or not.

For those of you who care about the unemployment rate, it ticked down by a tenth of a percentage point to 5.2 percent in February.

While you wouldn’t know it watching the latest machinations of the “Republican-controlled” S.C. General Assembly, economic issues are at the forefront of voters’ concerns in the Palmetto State … and with good reason.

Earlier this week, I ran a column highlighting some troubling data from Alignable, a small business referral network. According to its numbers, 41 percent of small businesses had a month or less of cash reserves on hand and 49 percent could not afford to pay their March rent on time and in full.

Those are some frighteningly thin margins … highlighting the extent to which sustained, targeted tax relief (not one-time handouts) is necessary.

I have also argued that state leaders must take steps to diversify South Carolina’s battered tourism economy – and reduce the size, scope and cost of its unruly, unaccountable state government.

Real, market-based accountability in education must also be a priority …


Unfortunately, the left-leaning GOP in Columbia, S.C. is not listening … but then again they haven’t listened for years.

That’s why we are seeing a steady erosion of competitiveness … and why our labor force is shrinking as a result of it.