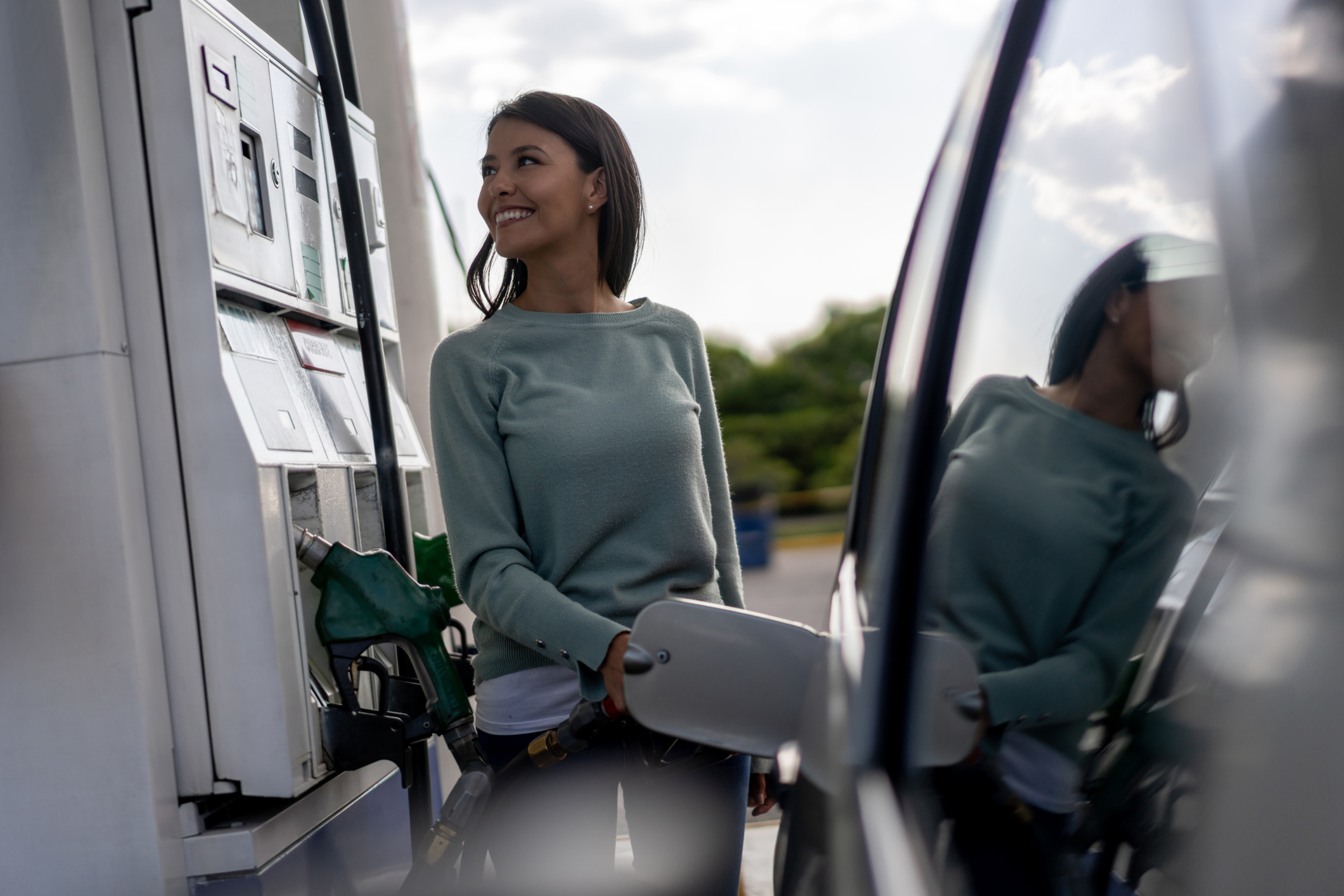 Gas prices in South Carolina have climbed precipitously over the last few weeks – with further spikes likely due to the short-term shutdown of oil refineries in Texas after a devastating deep freeze. However, there is a longer-term trend toward higher prices at play as the economy recovers from the impacts of the coronavirus pandemic – presaging an elevated demand for crude oil in the future.

This optimism is fueling a rebound in crude oil prices … which is, in turn, resulting in higher prices at the pump.

“Gas prices have just been increasing consistently week-over-week since the end of November,” AAA spokeswoman Jeanette McGee said during a recent radio interview on NPR.

According to McGee, gas prices “will soon be more expensive than the highest price of 2020 despite low demand.”

Indeed, demand for crude oil has averaged only 7.7 million barrels per day since January – its lowest levels in more than two decades.


“The last time it measured below 8 million (barrels per day) during the first six weeks of the year was 2001,” McGee noted.

According to oil market analyst Paola Rodríguez-Maisu, the oil market is in an “optimism spiral” following the recent rollout of coronavirus vaccines and the belief America’s economy could soon return to some semblance of “normal.”

In other words, this is an aspirational spike …

The Palmetto State is tied with Montana for the tenth-lowest gas prices nationally – and is well below the national average of $2.631 per gallon of regular unleaded fuel.

South Carolina is currently in year four of a six-year gasoline tax increase that state lawmakers promised would “fix our roads.” Eventually the levy will wind up costing motorists 28.75 cents per gallon – an increase of 71.6 percent above its former level.  All told, the tax hike was projected to deprive taxpayers of $1.8 billion over its first five years of implementation and around $600 million each and every year thereafter – but recent data indicates the levy is exceeding collection estimates.

Does this mean South Carolina’s roads are being fixed? No … it does not.


As has been the case for decades in the Palmetto State, poor prioritization – including the subsidization of crony capitalist infrastructure projects – continues to result in tax revenues being routed to non-essential purposes (including the repayment of debt associated with non-priority political road projects). Until this cycle of mismanagement and crony capitalist/ political misappropriation is broken, no amount of new tax revenue is going to fix the sorry state of South Carolina roadways.

Meanwhile, the state’s still-climbing gasoline tax continues to be among the most regressive levies imposed by the state – disproportionately burdening low- and middle-income citizens.

Our founding editor Will Folks has consistently championed tax and spending reforms which would fundamentally reassess how revenues are collected and reprioritize how taxpayer dollars are appropriated in South Carolina – including infrastructure reform that focuses resources toward decades-overdue priorities.

And toward neglected maintenance …

Stay tuned … this news outlet will keep a close eye on fuel prices over the coming months in the hopes of ascertaining whether this “optimism spiral” is going to continue. Or … not. Also, the next round of the regressive tax hikes in South Carolina kicks in on July 1, 2021 – the first day of the coming fiscal year.