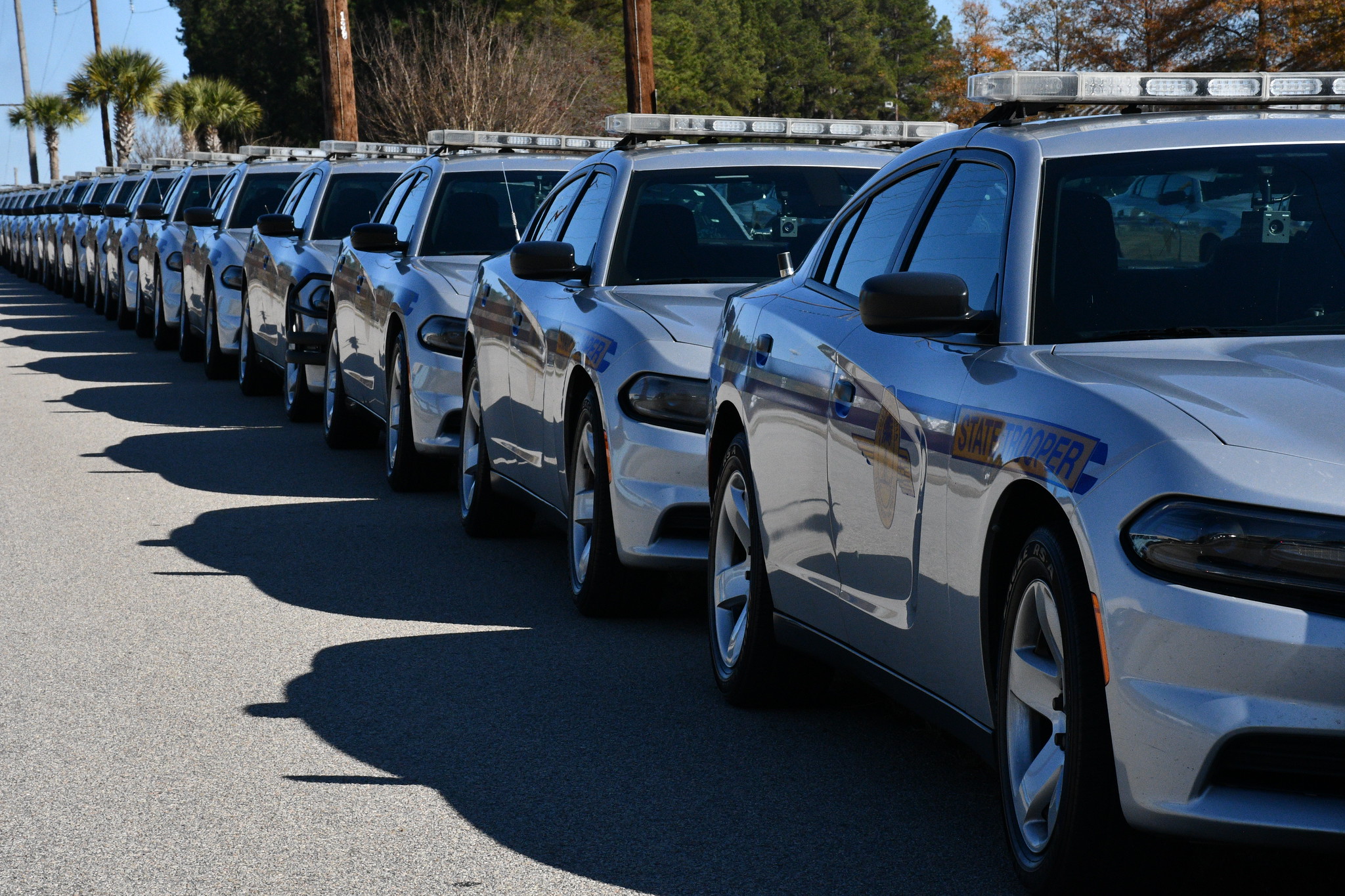 Last week, our founding editor Will Folks penned a report on the deteriorating situation within the South Carolina Department of Public Safety (SCDPS) – which was supposed to be embarking upon an era of improved leadership following the disastrous tenure of former director Leroy Smith.

Within his report, Folks noted how the agency’s most visible subsidiary – the S.C. Highway Patrol (SCHP) – was continuing to struggle amid chronic shortages of troopers and sagging morale.

Aside from not hiring enough troopers – or paying them enough money – SCDPS’ leaders are continuing to run this agency into the ground by misapplying its scarce resources toward secondary enforcement priorities like speeding citations and seat belt violations.

Included in FITSNews’ latest report was an internal SCDPS memo from last November which showed agency leaders requiring the submission of weekly reports which documented the number of seat belt citations and other “contacts” – i.e. “tickets and warnings” during the previous seven-day period.

“No matter how you try to spin it, this is a quota,” the source who provided us with the document told us. “Especially when we get emails and phone calls if you do not reach the magical numbers.”

Oh, and don’t forget text messages … including one recently obtained by this news outlet which made it clear that ticket/ warning submissions were expected far more frequently than “weekly.”

According to our sources, the text message pictured above was sent from an SCHP leader to his subordinates during last fall’s enforcement blitz. Its sender requested updates “every three hours” as to the running total of “contacts, tickets, and warnings that have been issued” by specific commands.

As this news outlet has often noted, the S.C. Code of Laws § 23-1-245 expressly forbids the use of quotas by leaders at public safety agencies.


“All personnel are hereby prohibited from establishing set numbers of enforcement contacts – warnings, tickets and arrests – as goals for either recognizing or rewarding employee performance,” Woods wrote.

Why is the agency still using quotas, then? Good question …

SCDPS has declined to respond to our repeated requests for comment – although as noted previously, we will continue offering our microphone to its leaders in the event they wish to address this issue (or any other issue related to public safety).

FITSNews has an open microphone policy … part of its ongoing commitment to advancing the marketplace of ideas in the Palmetto State. That microphone is open to SCDPS just as it is open to the agency’s critics.

Woods, incidentally, is set to appear (.pdf) at a S.C. Senate judiciary subcommittee meeting this coming Wednesday (February 24) at 11:00 a.m. EDT as he seeks Senate confirmation as governor Henry McMaster’s full-time director. It will be interesting to see if any of the lawmakers on the five-person panel question him about the quota issue.

Troopers have said they feel increasing pressure to issue more speeding tickets and seat belt violations to Palmetto State motorists as part of an ongoing enforcement blitz aimed at addressing the unexpected rise in highway fatalities in 2020.

Last year was supposed to have seen a decline in traffic fatalities as a result of the coronavirus pandemic and its subsequent societal shutdowns – which resulted in steep declines in vehicle miles driven on Palmetto State roads.

Despite more than a ten percent decline in vehicle miles driven last year, traffic fatalities rose unexpectedly – eclipsing the 1,000 mark for only the third time in the last dozen years.

This would seem to reinforce the contention that aggressive speeding and seat belt enforcement is not working.

The trend of elevated fatalities has continued into 2021. As of today (February 21), a total of 110 people have died in 100 different fatal crashes in the Palmetto State since the beginning of the year – which is just three fewer fatalities than had occurred at the same time a year ago, according to the latest SCDPS data.

In other words, the state is on pace for yet another year of elevated fatalities – despite its aggressive “Target Zero” enforcement campaign.

As Folks wrote earlier this month, it had been hoped the recent change in leadership at SCDPS “would have been accompanied by a renewed focus on the core mission of the agency – public safety.” It had also been hoped that the agency’s new leadership would have ushered in “a long-overdue shift in policing priorities – and the appropriation of scarce resources toward those priorities.”

Again, law enforcement is a definitional core function of government – and it should be funded and managed in a manner commensurate with the essential role it plays in protecting life, liberty and property.

Unfortunately, that is not happening in South Carolina …