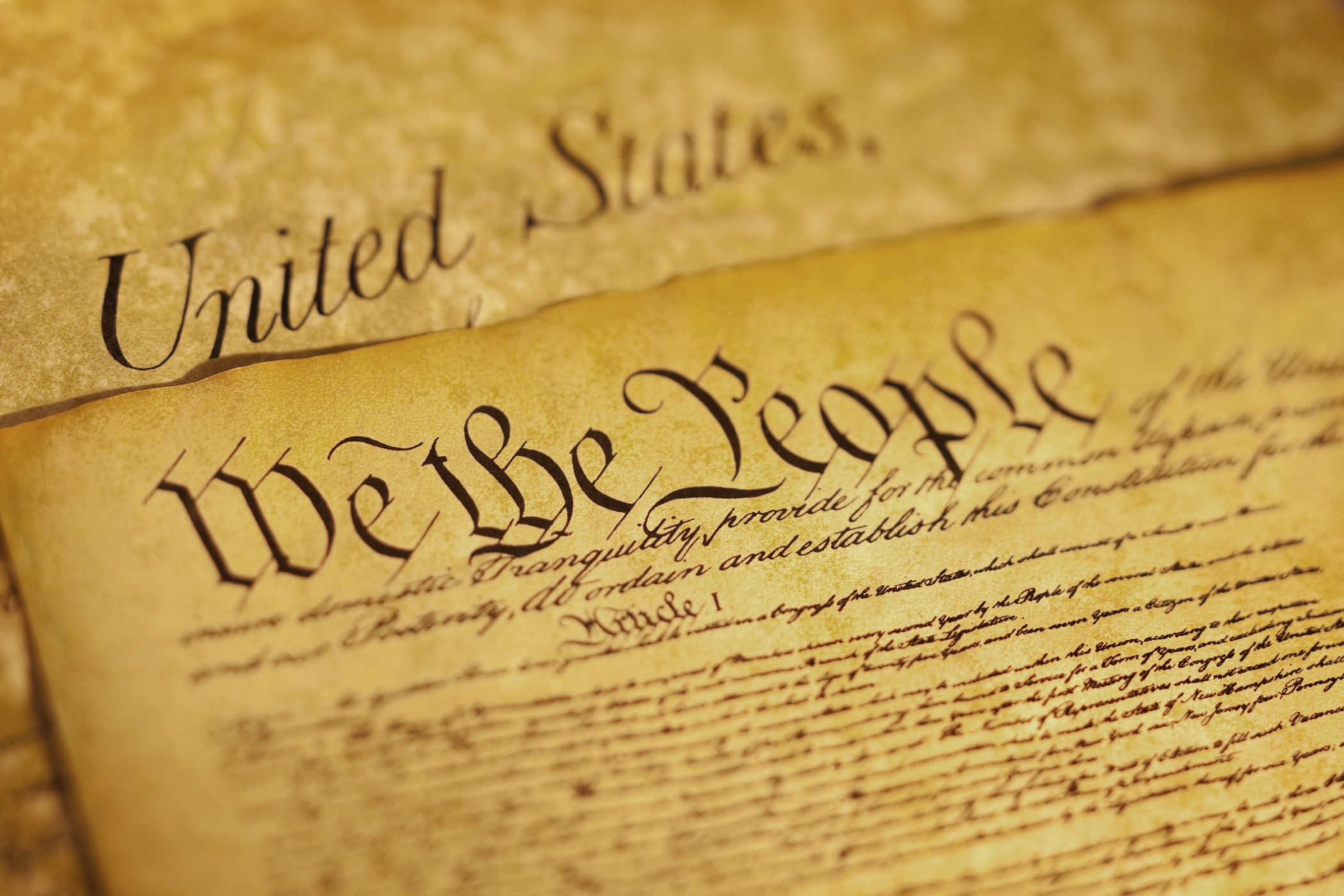 In February of 2019, four members of the S.C. Senate introduced a bill (S.35) reiterating a requirement from the 1930s that institutions of higher learning in South Carolina include a course about the U.S. Constitution in their academic curriculum for undergraduates, and making it a requirement for graduation. As often happens, that bill is still languishing in the State House. However, it is among those bills that the General Assembly may address before it adjourns.

To their credit, some South Carolina universities – The Citadel, and Lander University, among others – voluntarily modified their curriculum accordingly. Sadly, many more decided to undertake a campaign to try to keep S-35 from ever becoming law! There are reports that Clemson and The University of South Carolina even hired lobbyists to try to get the S.C. General Assembly to “kill” the requirement altogether.

Such arrogance is not only unprecedented, but also, completely outrageous!

Why would any educational institution in the USA choose to deny their students the opportunity to explore the details of, what is arguably, one of the most significant documents ever written? Its contents provided the structure for a system of government that is the envy of most of the free world!

Shouldn’t every educational institution in America, especially those that accept money from the public treasury, be proud of our country, its institutions, its culture, and its traditions? Don’t they have a responsibility to teach their students to respect our Republic and its principle predicate – “the rule of law?” Shouldn’t they “lead by example?” Or, are their faculty leaders merely too arrogant to recognize this dichotomy?

Juxtapose their resistance to teaching the US Constitution to their almost giddy exuberance to accept money from Communist China to create so-called “Confucius Centers” on their campuses. Universities like Stanford, USC, and Fordham already have them!

These “centers” are nothing more than a thinly veiled attempt to establish de facto “foreign diplomatic missions” on U.S. soil without formal approval from our State Department! They have only one real purpose – to convince American students that the Chinese communist form of government is superior to our own! Some would call this kind of activity subversive! Fortunately, legislation is pending in the U.S. Congress to force these centers to be more transparent.

The preceding begs these questions: Are many of our colleges and universities making a deliberate attempt to distort/ ignore U.S. history? Are they intentionally trying to conflate a democracy with a republic? Are they trying to convince an entire generation that the Bill of Rights isn’t essential to the freedom and personal liberty of every U.S. citizen? Do they want to substitute mob rule – Chicago, Seattle, Portland, New York, Baltimore, etc. – for our superb system of equal justice for all? Judge for yourself!

At the very least, the principles of our Constitutional Republic seem to conflict with their ever-more intolerant/ progressive/ woke/ socialist/ cancel- culture agenda!

I believe this is a real threat to the Bill of Rights, our “Constitutional”
system of government, and our liberty!

Ron: Thank you very much for sharing your perspective on this issue. As you know, we have covered it previously and published other letters on this subject. Also, we would argue that a proper understanding of the Constitution is more important now than ever.