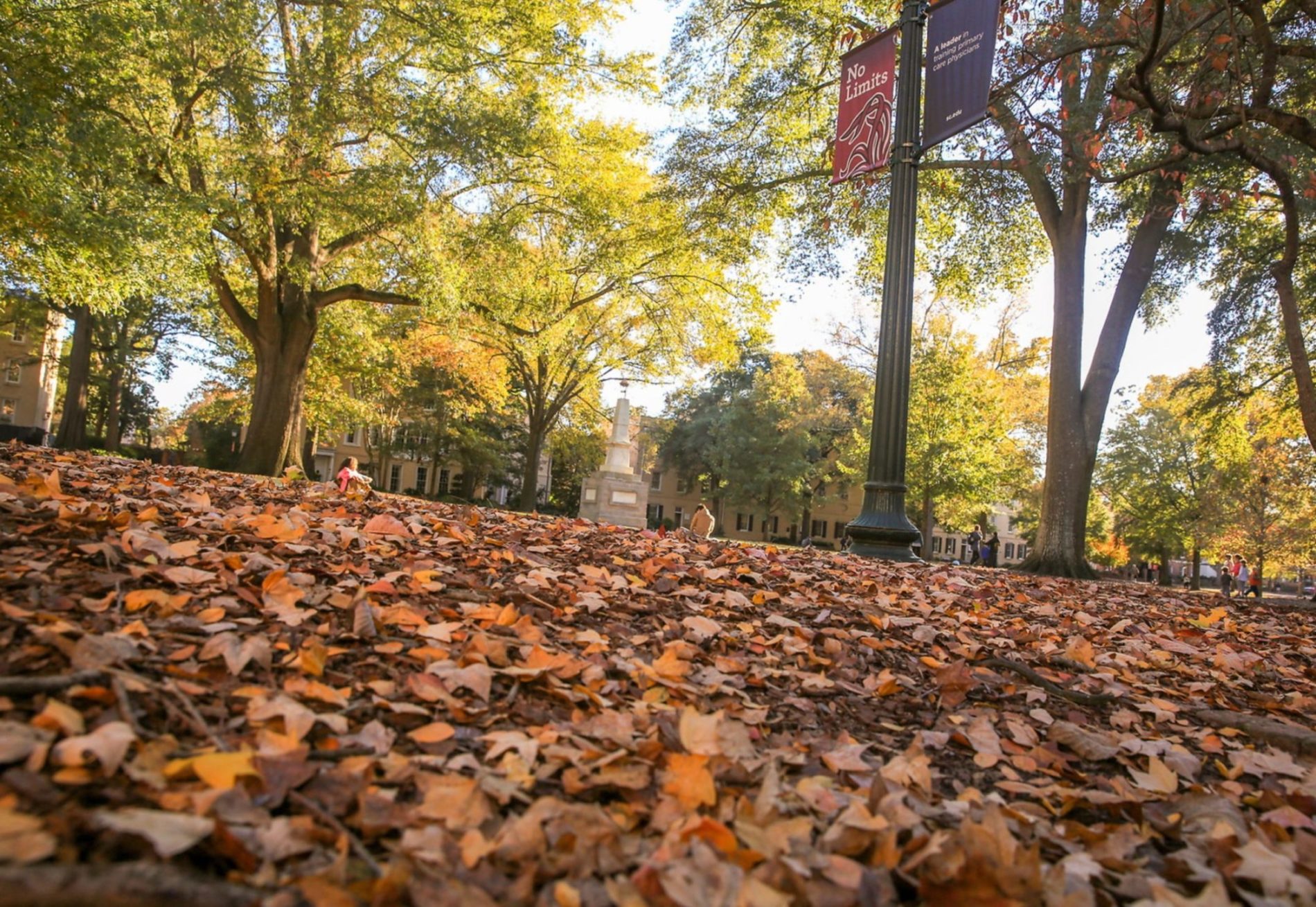 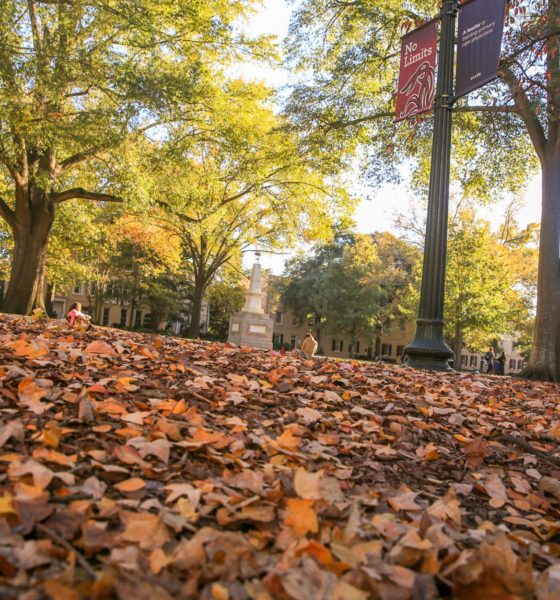 South Carolina Colleges, Universities Have No Room To Lecture On Race

South Carolina’s increasingly left-leaning colleges and universities love to lecture the rest of us about “systemic racism” – but how are they faring when it comes to attaining diversity goals within their own bureaucracies?

According to the latest report (.pdf) – released on February 1, 2020 – the Palmetto State had made little progress toward the goal of “equal employment opportunity.”

“Over the past years SCHAC has found very little change in the composition of the state’s workforce,” commissioner Janie Davis wrote in a letter to governor Henry McMaster, S.C. Senate president Harvey Peeler and S.C. House speaker Jay Lucas. “As the largest employer in the state, our government should lead the way in creating a diverse and fairly represented workforce.”

We certainly believe having a government that looks like the people it purports to represent – one that draws from a diverse array of backgrounds and perspectives in addressing the problems it faces – is a good thing. However we abhor the notion of compulsory diversity. And we reject hiring quotas as inherently discriminatory.

Furthermore, we reject the ongoing left-wing indoctrination taking place on college campuses across the country.

That reminds us, though … how are the Palmetto State’s colleges and universities faring when it comes to achieving the diversity they love to preach about?

Not well, it would appear …


According to the SCHAC report, black employee representation at government-run colleges and universities in the Palmetto State was unchanged in the most recent fiscal year – clocking in at 17.7 percent. Black males were especially underrepresented at 6.1 percent.

By contrast, 27.1 percent of the Palmetto State’s population was black in 2019, according to the latest estimates from the U.S. Census Bureau.

How did higher education stack up in its minority representation compared to the rest of state government?

Also, only four percent of college professors in South Carolina are black – and the few black male professors the state does employ are paid 89 percent of what their white colleagues are paid.

Of 77 state agencies graded, the University of South Carolina ranked No. 53 on the list while Clemson University ranked No. 60. The Citadel – the Palmetto State’s government-run military college – ranked No. 67, while the S.C. Commission on Higher Education (SCCHE) ranked No. 76.

That’s right … the entity tasked with overseeing higher education in the Palmetto State ranked next-to-last on this list.

South Carolina and Clemson have both gone off the deep end in recent years when it comes to embracing all manner of liberal orthodoxy – but based on this report, neither institution is practicing what it preaches.

Par for the course in the Palmetto State, sadly.

Again, we do not endorse quotas … and we have argued for years that higher education is not a core function of government and should be “immediately and permanently privatized.” At that point, these institutions would be accountable only to the marketplace for their hiring and firing decisions – which is as it should be.

But this article bears remembering the next time an overpaid, white liberal radical professor at one of these schools decides to take taxpayer time and use taxpayer resources to call you a racist …