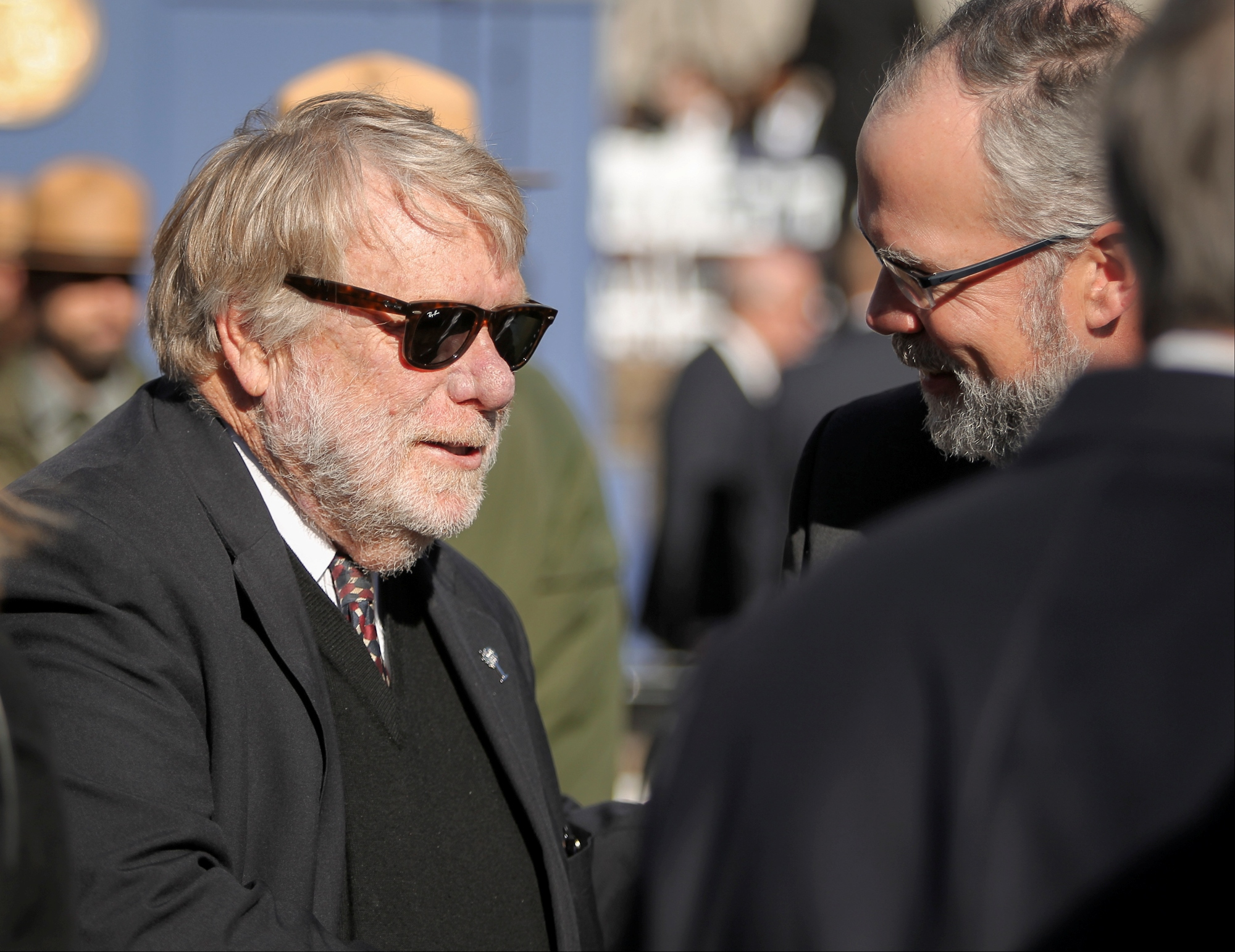 Former newspaper reporter turned corporate spokesman Bobby Hitt is preparing to step down from his role as secretary of the South Carolina Department of Commerce (SCDOC), reportedly informing governor Henry McMaster of his intention to resign within the next few weeks.

Appointed to his post in 2011 by former governor Nikki Haley, Hitt has presided over a massive expansion of the Palmetto State’s crony capitalist approach to “economic development.” This approach consists of state and local leaders doling out billions of dollars worth of market-distorting subsidies to select corporations at the expense of individual taxpayers and small businesses.

Has it worked? No … which is probably why Hitt’s agency has been reduced to spiking the numbers on some of its most egregious corporate giveaways.

South Carolina has seen its labor participation rate decline steadily in recent years – even before the coronavirus pandemic sent it plunging to new record lows. Income levels in the Palmetto State also continue to lag well behind the national average.

Accordingly, this news outlet’s founding editor Will Folks has editorialized repeatedly in the past in favor of slashing individual income tax rates as well as reducing other more regressive taxes. He has also encouraged state lawmakers to take steps to diversify its battered tourism economy – and reduce the size, scope and cost of its unruly, unaccountable state government.

Have lawmakers listened? No …


They have gone in the other direction … just like they did in approving a $10 billion command economic debacle known as NukeGate.

It is not immediately clear which of these candidates may be McMaster’s top choice, however sources tell us the governor’s office has inquired as to whether former SCDOR director Rick Reames – an attorney at Nexsen Pruet – might be interested in returning to the agency he previously led in the event McMaster were to tap Powell to lead Commerce.

Whoever lands this job, they must acknowledge two things …

First, they must recognize that the way South Carolina has “always done it” with regards to economic development is not just an abject failure, but inherently unfair to the individual taxpayers and small businesses who are really responsible for driving job growth and income growth in the Palmetto State.

Second, they must acknowledge that crony capitalist handouts are not the way to achieve prosperity in the post-Covid-19 economy.

Back in September, University of South Carolina economist Joseph Von Nessen addressed the school’s fortieth annual economic outlook series and offered some interesting thoughts on this subject. As we noted in a previous post, Von Nessen discussed the extent to which the evolving American workplace presented the Palmetto State with an opportunity to change its traditional approach to job recruitment.

“To the extent that the work-from-home phenomenon becomes a permanent part of the business landscape, South Carolina will have to begin re-thinking its approach to economic development,” Von Nessen said at the time, according to reporter Jessica Holdman of The (Charleston, S.C.) Post and Courier. “Economic development may become as much about persuading workers to live in South Carolina and telecommute as it is about direct company recruitment.”


Von Nessen and fellow South Carolina professor Douglas Woodward argued that the flight of citizens from larger cities – whether attributable to rising urban violence or unsustainable costs of living – presented the Palmetto State with a golden recruitment opportunity.

“I think this is permanent,” Woodward said, according to Holdman’s report. “All of a sudden South Carolina is a very attractive place to live and work.”

Well, it could be … if we had competitive tax rates and better academics/ infrastructure (two other areas of policy our founding editor has been addressing ad nauseam over the years).

Bottom line? The next commerce secretary needs to be a fundamental departure from the current occupant of the office …