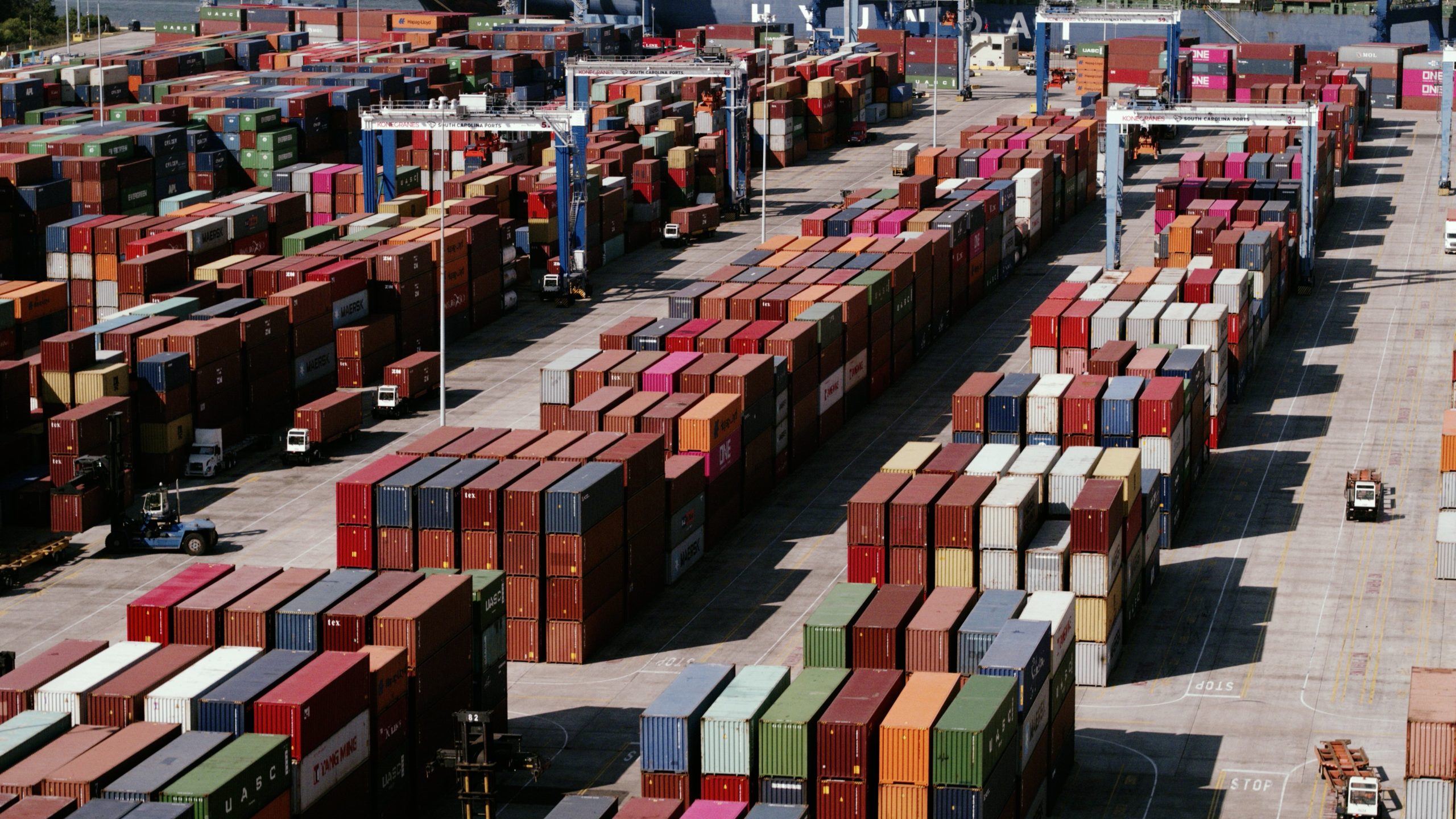 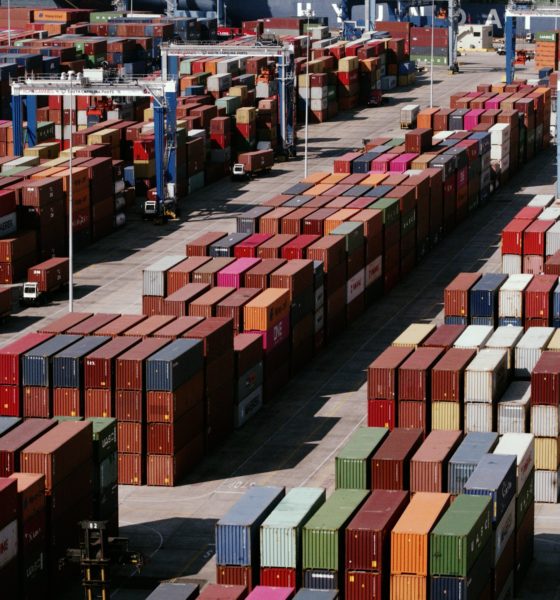 Not surprisingly, South Carolina’s export economy sustained a major hit last year as the coronavirus pandemic and its subsequent societal shutdowns ravaged the state’s economy. But the export decline in the Palmetto State was particularly pronounced, according to a new report (.pdf) from the S.C. Department of Commerce.

According to the data, the value of exported South Carolina goods plummeted by a staggering 26.9 percent to $30.3 billion in 2020 – the lowest it has been since 2014.

Meanwhile, the national export dip was a comparatively mild 13.2 percent – less than half of the free-fall seen in South Carolina.

News of the drop was first reported by David Wren of The (Charleston, S.C.) Post and Courier.

On any number of critical economic metrics, the Palmetto State is faring worse than the rest of the nation (and its neighboring states) – which is why we believe state leaders must act fast to implement competitive economic reforms which are responsive to the vicissitudes of the new economy.

Specifically, we have called for tax relief targeting individual income earners and small business … not crony capitalist handouts for mega corporations like Boeing.

Speaking of Boeing, its ongoing collapse played a huge role in the South Carolina export debacle … and the signs are not promising for 2021, either.

“As we look to the future, we will continue to work hard to ensure that the Palmetto State remains a globally-competitive place to do business,” S.C. governor Henry McMaster said in a statement accompanying the release of the exports report.

Sounds to us like McMaster needs to work harder …

Meanwhile, “economic development” leaders pointed to expansion plans at the struggling port of Charleston, S.C. as being part of their efforts to ramp up exports this year (and in the years to come).

“Although the COVID-19 pandemic disrupted trade around the world, South Carolina continues to live up to our reputation for producing top-quality products and for our ability to transport those products globally,” Commerce secretary Bobby Hitt said in a statement accompanying the report. “International trade is part of our identity and critical to supporting economic prosperity. Moving forward, we will continue to prioritize the growth of our trade footprint and encourage companies of all sizes to expand their reach into new markets overseas.”

As we have been pointing out for years, South Carolina’s port system is an unqualified disaster – with the Palmetto State continuing to lose ground to its competition across the river in Georgia. Are we really to believe that borrowing more taxpayer money to expand government-run port infrastructure is the answer to our export issues?

This news outlet will continue to keep tabs on key economic indicators in South Carolina … while also continuing to press state leaders when it comes to embracing pro-free market reforms aimed at reversing any number of downward trajectories.

In the meantime, here is a copy of the report for those wishing to peruse its findings in more detail …


(Via: S.C. Department of Commerce)