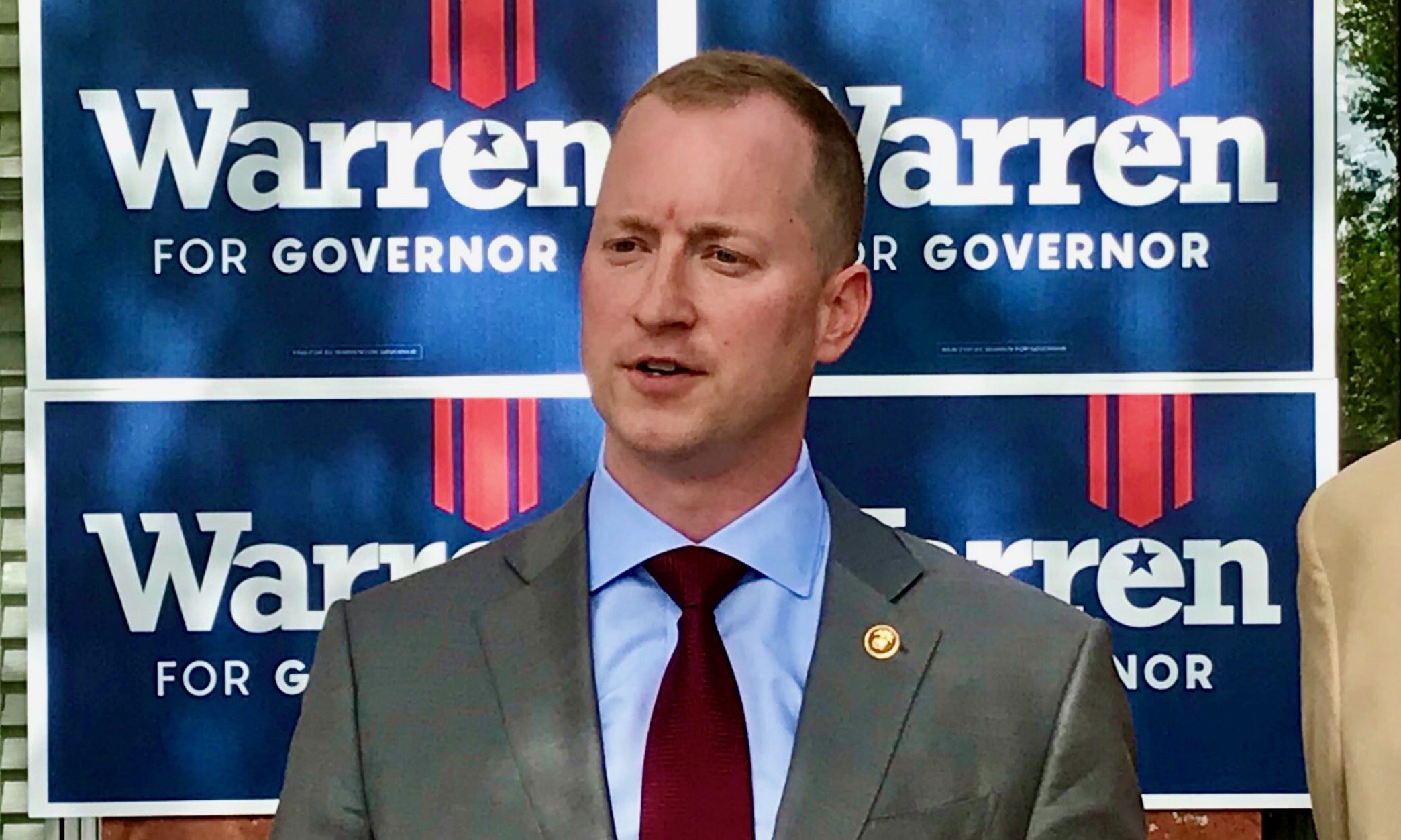 The 2022 Republican gubernatorial primary is seventeen months away, but the battle between the 2018 finalists was well-joined this week … with the former runner-up challenging the weakened incumbent over the latter’s ongoing failure to manage the coronavirus pandemic.

According to Warren, South Carolina has “bungled its response to the pandemic.”

Is he correct? Yes.

And given the emergency authority McMaster has repeatedly appropriated unto himself since last March – not to mention his direct accountability over the agency in charge of the state’s response to the virus – the governor has absolutely no one to blame for it but himself.

McMaster’s weakened position as a result of consistently mishandling Covid-19 is one reason he was relegated to the sidelines during the 2020 campaign – an election cycle which saw Warren expand his political influence.


But the state’s botched response to the vaccine rollout has caused simmering tensions to boil over … and McMaster’s attempt to shift the blame for the fiasco on hospitals in the Palmetto State has not gone over well.

“There is no question that South Carolina’s state leaders failed us,” Warren wrote in his column, citing a host of shortcomings related to the rollout of the Covid-19 vaccine by McMaster’s leadership-challenged S.C. Department of Health and Environmental Control (SCDHEC).

Warren also echoed criticism from S.C. senator Dick Harpootlian – who challenged McMaster earlier this month to follow the lead of states like West Virginia which have excelled at distributing vaccines.

“West Virginia didn’t play South Carolina in football this year, but it has run circles around our state when it comes to getting the vaccine into people’s arms,” Warren wrote. “West Virginia brought together pharmacies, local health departments, and even the National Guard to organize and plan an effective distribution plan. By the time the vaccine was ready for distribution, West Virginia was ready.”

It is not difficult to imagine Warren – a U.S. Marine Corps veteran – marshaling a similarly efficient, mission-oriented response to the pandemic in the Palmetto State had he vanquished McMaster in 2018.

Certainly we believe a Warren administration would have done markedly better in coordinating vaccine distribution … although that’s not exactly a steep curve upon which to be judged.

“The mission was perfectly clear: Deliver vaccines to the South Carolinians who wanted them as quickly and safely as possible,” Warren continued. “Despite that clarity, executing the mission proved too difficult a task for South Carolina’s leaders.”

Warren is by far and away the most credible likely challenger to McMaster in 2022, but the field could expand rapidly – especially if the incumbent decides against seeking another term (as of this writing, he remains “in,” but there is growing speculation McMaster is contemplating not running for a second, full four-year term).


Others who might seek the office? S.C. Senate majority leader Shane Massey (whose presumptive bid we chronicled here), S.C. attorney general Alan Wilson, S.C. superintendent of education Molly Spearman and S.C. lieutenant governor Pamela Evette (whose machinations we touched on in this article).

On the Democratic side, last week we assessed the prospects of former U.S. congressman Joe Cunningham – who is being touted as a frontrunner in his party’s primary along with second-term state senator Mia McLeod, Columbia, S.C. mayor Steve Benjamin and 2018 lieutenant gubernatorial nominee Mandy Powers Norrell.

Just today, in fact, reporter Maayan Schechter of The (Columbia, S.C.) State newspaper penned a brief recapitulation of the field as she sees it … including many of the names we have been covering in this context for several weeks.

How will the field shake out? We are a long way from knowing, obviously, but Warren is clearly making moves to solidify his frontrunner states …