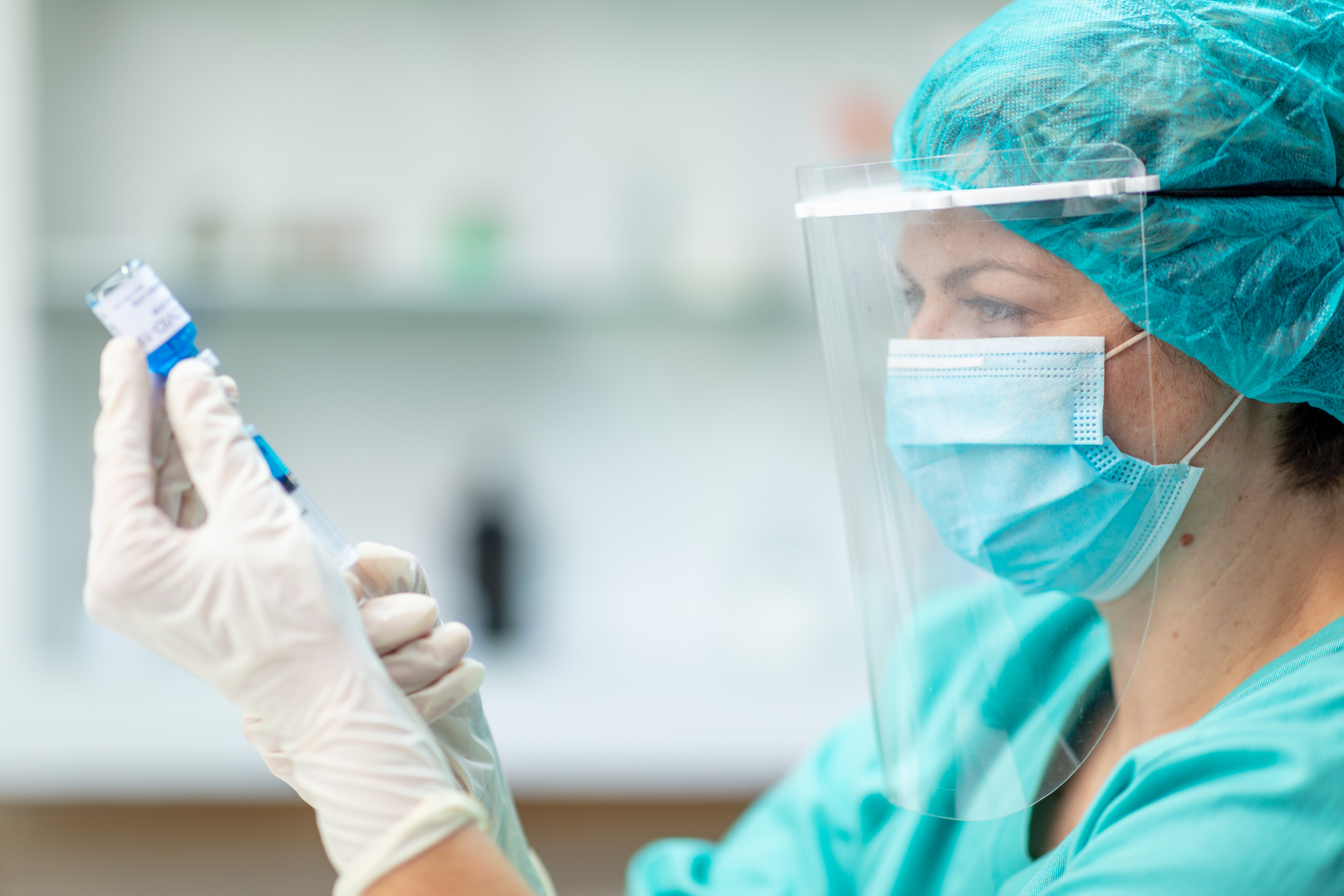 Over the last few days, our social media feeds have been littered with pictures of South Carolinians who traveled to neighboring Florida, Georgia or North Carolina to receive their first Covid-19 vaccination shots. Why make the trip? Because in each of these states, adults over the age of 65 are eligible to receive vaccinations – whereas in South Carolina the vaccine registry remains limited to adults over the age of 70.

Why is South Carolina always behind the curve (aside from a pervasive, perpetual lack of leadership)?

As we have previously reported (most recently here), the Palmetto State has consistently ranked last in the nation in vaccines received from the federal government as part of former U.S. president Donald Trump’s “Operation Warp Speed.”

That remains the case today …


As of January 31, 2021, South Carolina had received a modest 10,879 doses for every 100,000 of its citizens according to the latest data from the U.S. Centers for Disease Control and Prevention (CDC). Once again, that figure ranks last among the nation’s fifty states.

When we first began tracking this metric, South Carolina ranked No. 48 nationally in this metric.

Given the low number of doses distributed to the state, that is an impressive turnaround. In fact, South Carolina has actually administered a higher number of vaccines per 100,000 citizens than neighboring Georgia (8,535) – even though the Peach State has received significantly more doses (13,655) per 100,000 than the Palmetto State.

Also, as we previously reported, more vaccines are on the way …

While Covid-19 is still dangerous – especially its newer, more contagious strains – the good news is that cases have been on a steady decline in recent weeks. After reaching a new record-high of 6,113 confirmed cases on January 8 – and seeing the state’s seven-day moving average climb above 5,000 for three days last month – South Carolina enters February with a seven-day moving average of 3,201 cases, according to the latest data from the much-maligned S.C. Department of Health and Environmental Control (SCDHEC).

That is still an elevated daily case total, but the dreaded holiday spike appears to have run its course …

More encouraging, hospitalizations related to the virus – which hit a record-high of 2,466 on January 13 – have fallen by a whopping 25.3 percent over the last two-and-a-half weeks to 1,841. Intensive care unit hospitalizations related to the virus – which peaked at 495 on January 17 – have dipped 16.5 percent to 413. And the total number of patients with Covid-19 who are on ventilators currently stands at 261 – down 17.7 percent from its peak of 317 on January 18.

Unfortunately, many of those patients succumbed to the virus and/ or its attendant comorbidities.

According to SCDHEC, a total of 7,042 South Carolinians have died with Covid-19 since the state began keeping records back in March. The death toll – which has climbed precipitously in recent weeks – is expected to hit 9,340 by May 1, 2021, according to the latest projections from the Institute for Health Metrics and Evaluation (IHME) in Seattle, Washington.

Again, we do not raise these numbers in an effort to assign a value to one life over another – but rather to provide context for risk (especially the risk of reengaging draconian shutdowns of our society).

Which reminds us, for a separate discussion of the risks associated with keeping the state’s schools open … click here.

Bottom line? While the new strains of Covid-19 are clearly cause for concern, the overall situation related to the virus South Carolina (and across the nation) is showing signs of improvement … and while the Palmetto State still trails the rest of the nation in receiving vaccines, it has stepped up its administration of doses.