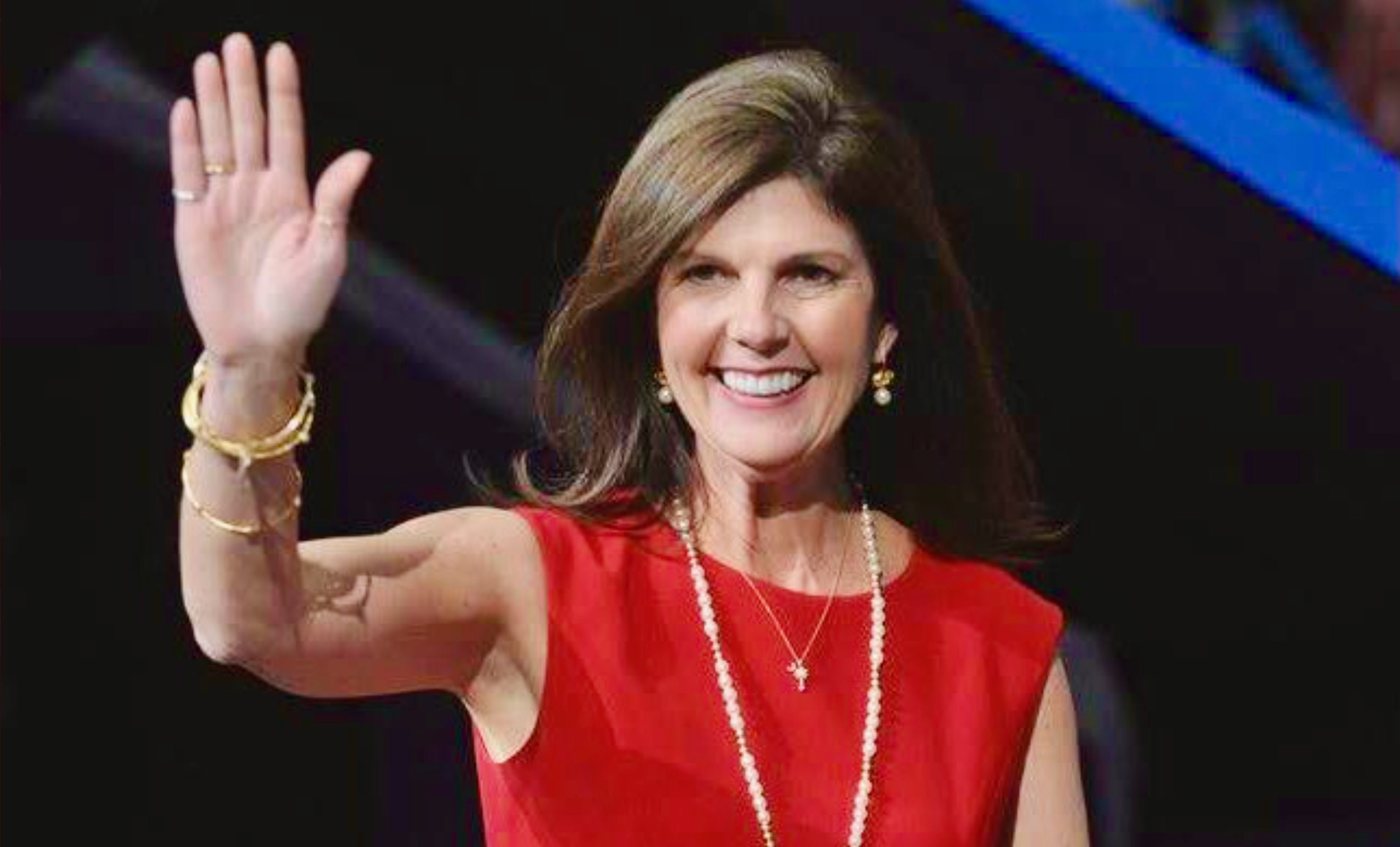 South Carolina lieutenant governor Pamela Evette is reportedly being pressured to sever her connections with Upstate magazine publisher Karen Floyd in the aftermath of the latter’s ill-conceived and unsuccessful advocacy on behalf of a liberal judge in a contentious legislative election.

Readers will recall Floyd tried to sway several state lawmakers to back the candidacy of left-leaning S.C. circuit court judge DeAndrea Benjamin for a seat on the state’s powerful court of appeals.

Benjamin is the wife of über-liberal Columbia, S.C. mayor Steve Benjamin, who ran unsuccessfully for attorney general of South Carolina as a Democrat in 2002. Judge Benjamin has been at the center of the Palmetto State’s ongoing judicial leniency crisis – in which violent offenders are set free on bond by left-leaning judges even though they pose a clear and present danger to the public.

Benjamin was thrashed in her judicial race – thanks in no small part to the efforts of Upstate businessman John Warren of Greenville, S.C.

Why is this important politically?


Well, both Warren and Evette are eying a possible 2024 gubernatorial bid – whether beleaguered incumbent Henry McMaster decides to seek another term or not. As of this writing, McMaster is “in” – however many believe he has been sufficiently weakened by his ongoing mishandling of the coronavirus pandemic that he will bow out of the race between now and the beginning of 2022.

Evette – McMaster’s 2018 running mate – was already facing an uphill climb as a prospective gubernatorial candidate given Warren’s dominance in the staunchly conservative Upstate.

Still, that has not prevented her from making initial gubernatorial moves … which have been spearheaded by Floyd.

Warren is the clear frontrunner in the field, though, having nearly defeated the incumbent two-and-a-half years ago in the 2018 GOP primary. Only a last-minute visit from U.S. president Donald Trump saved McMaster’s bacon. Also, the Marine-turned-millionaire is expected to invest heavily in a second run at the governor’s office – giving him a head start on the rest of the field (including McMaster).

Can Evette compete with that?


It is highly unlikely … and carrying Floyd’s extensive baggage along with her into a competitive 2022 primary process isn’t going to do anything to move the needle in her favor. Especially after Floyd’s high-profile engagement in the Benjamin race.

“If Karen Floyd is the face of your GOP primary campaign – your campaign is done,” one Upstate lawmaker told us. “You might as well campaign on the slogan ‘Elect More Liberal Judges.'”

Floyd was chairwoman of the South Carolina Republican Party (SCGOP) from 2009 to 2011. The 58-year-old lifestyle magazine publisher is the last Republican candidate to lose a statewide election in South Carolina – falling to Democrat Jim Rex in the 2006 race for state superintendent of education by a mere 455 votes. Her influence has been on the wane in Palmetto politics ever since.

We will keep en eye on Evette’s camp over the next few weeks to see if she bends to the pressure or decides to keep Floyd engaged in her 2022 efforts.

Again, either way we expect it will be an uphill battle for her as the Warren juggernaut picks up momentum …