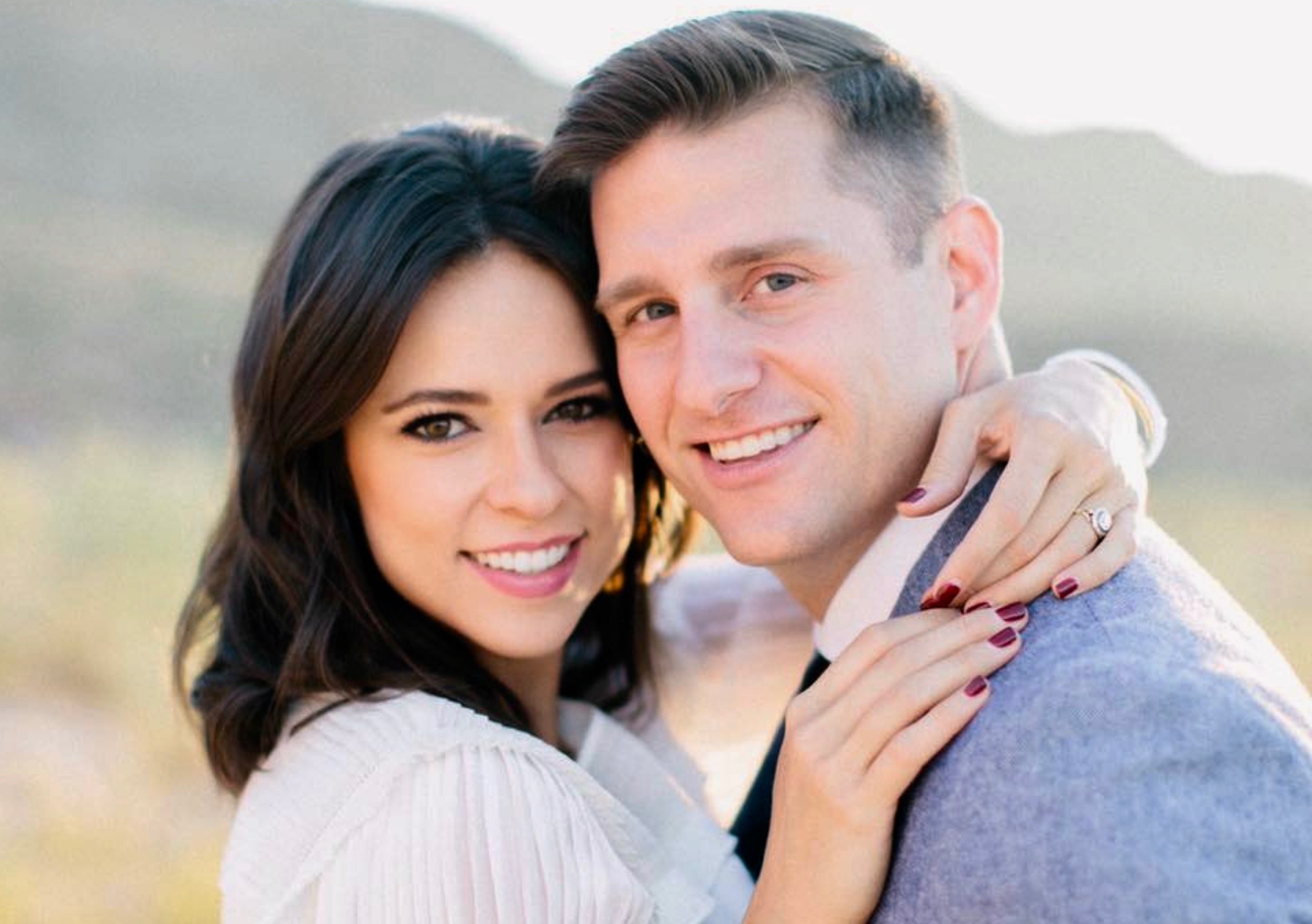 At some point we’re going to stop kicking South Carolina secretary of state candidate Nelson Faerber when he’s down.

Because let’s be honest, at this point it’s becoming unsportsmanlike.

Unfortunately Faerber – whose inability to tell the truth about his voting record has gotten his 2018 campaign off to a disastrous start – continues to step in it.  And continues to be called out as a result.

This week, Faerber failed to show at a meeting of the Lancaster County “Republican” Party – one at which he was scheduled to speak.  Instead he sent a surrogate, Becky Fleming – who is employed as grassroots director at his Columbia, S.C. based consulting firm, First Tuesday Strategies.

Faerber’s failure to show (after he had previously committed to attend the meeting) was not well received.  At all.

As Chairwoman of Lancaster County Republican Party I have to say I am deeply disgusted and disappointed that a candidate who was scheduled tonight, no showed and sent someone in his place to take the heat for him. She was blindsided by us and the questions we had for the candidate. Nelson Faerber if you are seeking the office of Secretary of State and you cannot show up to face the music about the supposed lies you have told, you should be ashamed of yourself. Your representative did a great job in defending you and she is one of “our” own. You put her in a very bad position in my opinion. She certainly cannot answer for you, but you couldn’t even call us to tell us you weren’t coming, so she took the heat for you.

A follow-up post issued by the party drove the point home.

“If you are running for Secretary of State, you need to hold yourself in extremely high standards,” the post noted.  “We did see this from NELSON Faerber’s representative as she took the brunt of our questions.  We await answers from the Candidate himself.  It is not up to her.  She was thrown under the bus by the candidate.”

Do candidates for secretary of state really need to hold themselves to “extremely high standards?”

Um, no.  Because this office is totally pointless.

Seriously … all its occupant has to do is work a damn file cabinet.  Well, and a stamp (which in South Carolina is apparently quite problematic).

A decade ago we argued this office ought to be given some actual power – i.e. enforcement over the state’s election and ethics laws -but at this point we’re leaning toward keeping those functions independent.

“If you have to justify an office’s existence – or give its occupant things to do – that’s probably a good sign it ought to be done away with,” we wrote earlier this month.

Anyway, Faerber is one of four candidates seeking the GOP nomination for this seat.  So far, he’s the one who’s been at the center of all the drama in this race (see here and here).  Also running?  Fifteen-year incumbent Mark Hammond, Upstate political consultant Kerry Wood and state representative Joshua Putnam.

Do we have a dog in the fight?  No.  We like Putnam because of his voting record in the S.C. House of Representatives, but ultimately who wins or loses this race just doesn’t matter.