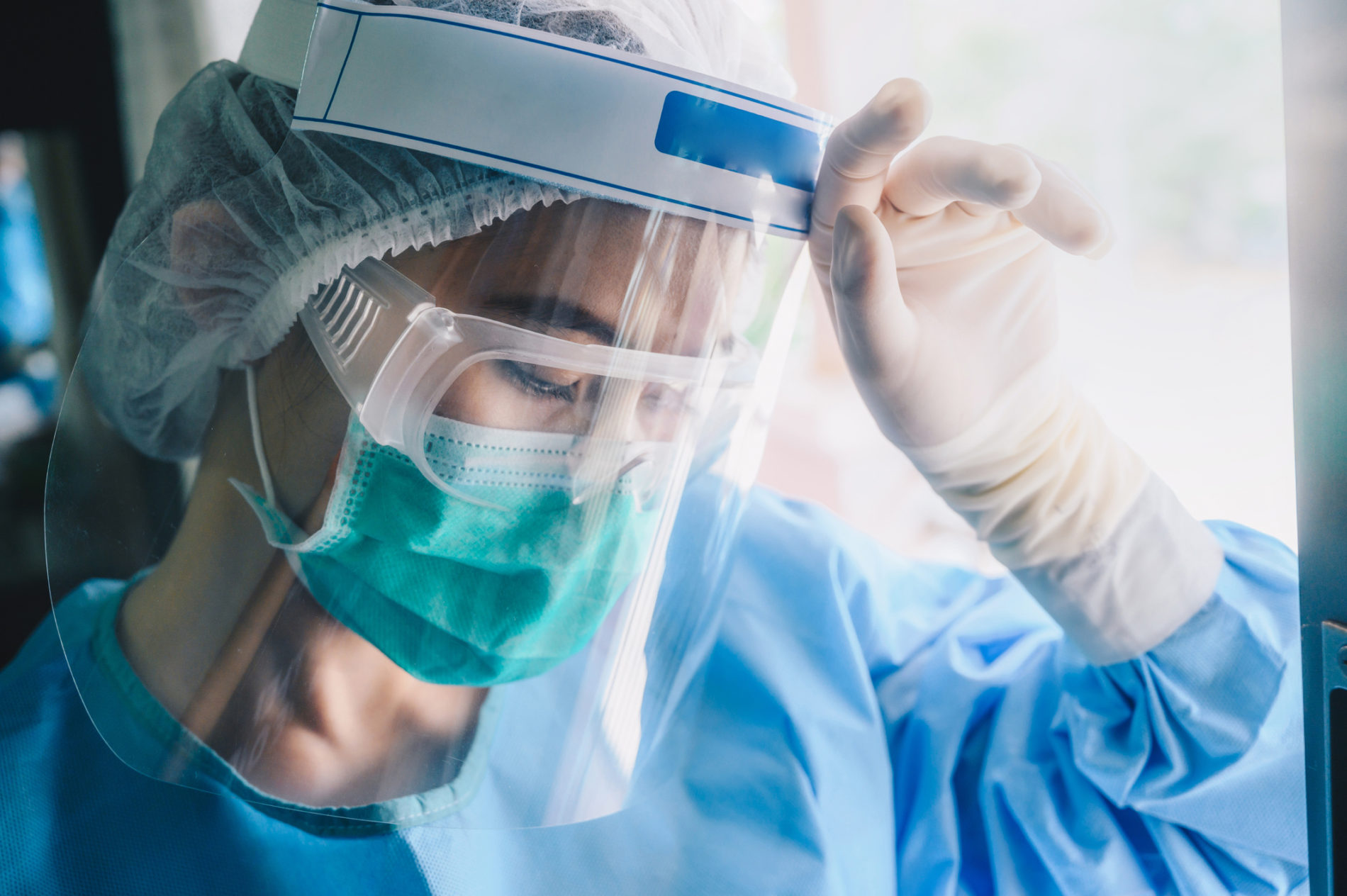 During the last presidential debate, Democratic nominee Joe Biden issued an ominous warning for the country as it relates to the coronavirus pandemic – as well as an indictment of the handling of the virus by his Republican rival, president Donald Trump.

“We’re about to go into a dark winter. A dark winter,” Biden said. “And he has no clear plan, and there’s no prospect that there’s going to be a vaccine available for the majority of the American people before the middle of next year.”

Biden’s pronouncement came as health officials warned of a looming surge of coronavirus cases during the winter months as cooler weather is expected to keep more Americans indoors and as families across the nation gather together for the holiday season.

“I think people are getting lazy with precautions,” one nurse who has been closely tracking the data told us. “I also think many are just tired of it all and not being as careful since they saw numbers declining.”

Coronavirus cases are indeed on the rise in the United States, with the 7-day rolling average for new cases clocking in at a record high of 69,791 on Sunday – according to the latest numbers.

Again, assuming you trust the government to shoot you straight …

Meanwhile, the 7-day rolling average for deaths registered at 778 – roughly where it has stood the last month-and-a-half.

The national case fatality rate continued to edge lower, too, dipping to 2.6 percent over the weekend. That is the lowest it has been since deaths associated with the virus first began to be tracked en masse in early April – and is well below its peak of 6 percent in mid-May.

The Palmetto State’s case fatality rate was 2.2 percent – which is roughly where it has been for the past three months.

RELATED | Donald Trump Is Headed Back To The White House

Some good news for South Carolina? According to the S.C. Department of Health and Environmental Control (SCDHEC), as of October 24, 2020 the statewide recovery rate for Covid-19 stood at 92.4 percent – with only 7.6 percent of those contracting the virus remaining ill.

This recovery rate is based on symptom onset data (i.e. the date when a person first showed signs of illness).

Hospitalizations, intensive care unit hospitalizations and the number of Covid-19 patients on ventilators have all ticked up in recent days, however, according to SCDHEC data.

Also worth noting? A whopping 79.7 percent of hospitalizations in South Carolina were citizens 51 years of age or older – with a median age of 67.

According to the latest estimates from the Institute for Health Metrics and Evaluation (IHME) in Seattle, Washington – a group whose projections have varied wildly since we began covering them – Covid-19 is projected to claim the lives of 6,552 South Carolinians by February 21, 2021.

Our view on the latest data?

Obviously any uptick in cases is troubling, but it is important to note the latest case increases in the Palmetto State correspond with elevated testing, expanded social interaction and the aforementioned laxness when it comes to taking precautions.

On the testing front, while reporters Noah Feit and Lou Bezjak of The (Columbia, S.C.) State newspaper touted Sunday’s data release from SCDHEC as “the most new cases reported in a single day” since early September, it is important to note the number of positive tests stood at 11.1 percent.

While Feit and Bezjak reported that number, they declined to note that it is consistent with the 10.9 percent positive total from the previous thirty days in South Carolina.

Bottom line? Covid-19 is clearly not going anywhere anytime soon, which means we should continue to be vigilant in taking precautions. However, we cannot allow the virus to shut down our state/ nation again … especially seeing as it does not appear to pose a significant threat to younger, healthier Americans.