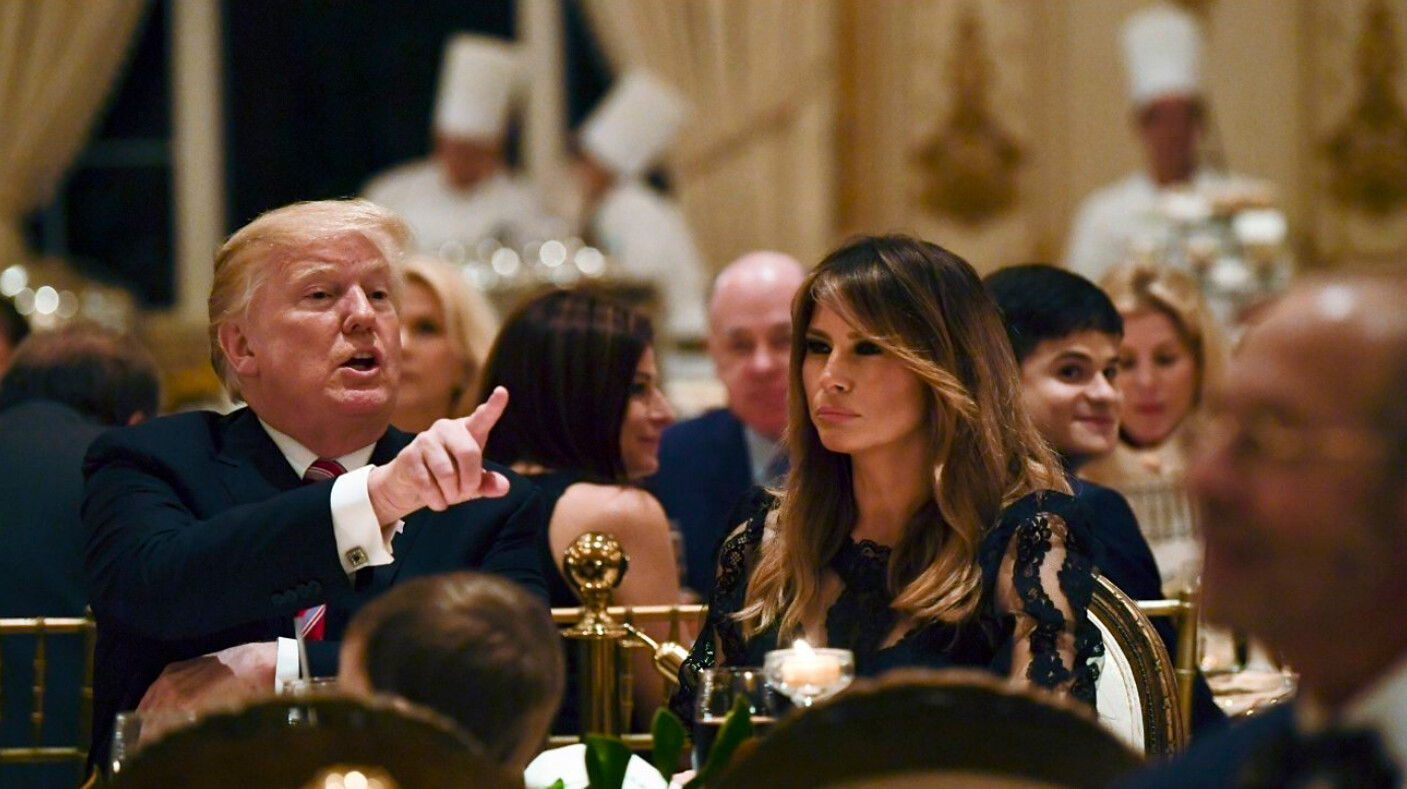 According to our sources, Trump’s inner circle was “substantially less-than-enthralled” with Bowers – who was recommended to the former president by U.S. senator Lindsey Graham.

Bowers was widely perceived to have been out of his depth in taking on such a high-profile national case … an assessment that appears to have been confirmed by Trump’s closest confidants.

We also noted that Bowers was said to have been less-than-forthcoming with Trump over the extent to which he continues to be involved in the national machinations of former United Nations ambassador Nikki Haley – who is universally loathed by Trump’s closest confidantes.

For example, Trump was reportedly unaware Bowers has been working with Haley on her recently launched Stand for America political action committee – which is the precursor to her prospective 2024 White House bid.


“He was deliberately kept in the dark about the extent to which Bowers and Haley remain aligned,” we reported, citing sources close to the confab.

Barbier, readers will recall, was one of the attorneys who originally represented Graham’s longtime political strategist Richard Quinn after the latter became embroiled in a still-unresolved pay-to-play scandal.

Not immediately clear is who pulled the plug on this nine-day relationship … which lasted almost as long as the relationship between Trump and his former White House communications director, Anthony Scaramucci (another Haley ally).

According to reporter Maggie Haberman of The New York Times, the mass parting was “mutual” – based in no small part on the fact there was allegedly “no chemistry” between Trump and Bowers. Additionally, Haberman speculated that Bowers was not sufficiently aggressive when it came to defending Trump on television.

Another narrative holds that Bowers and the other attorneys “quit” on Trump, believing the former president was too preoccupied on using his defense as an opportunity to expand upon allegations that the 2020 vote was rigged against him.

To recap: On January 13, 2021, Trump was impeached by the Democratic-controlled U.S. House of Representatives for allegedly helping incite a bloody riot at the U.S. capitol building a week earlier.

“President Trump gravely endangered the security of the United States and its institutions of government,” the resolution alleged. “He threatened the integrity of the democratic system, interfered with the peaceful transition of power, and imperiled a coequal branch of government. He thereby betrayed his trust as president, to the manifest injury of the people of the United States.”

Prior to the rioting at the U.S. capitol, Trump addressed his supporters outside of the White House and encourage them to march on the building – where lawmakers were in the process of certifying the electoral college win of new U.S. president Joe Biden.

“If you don’t fight like hell you’re not going to have a county anymore,” Trump said, although he did urge his supporters to be “peaceful” as they protested.

Many of them did not listen … with deadly consequences.


This news outlet categorically condemned the violent rioting at the capitol – and in its aftermath we have drawn attention to some less-than-constructive rhetoric emanating from the far right. Having said that, we do not believe criminalizing speech is the correct response to what happened – especially speech like Trump’s which was plainly non-violative of existing federal laws regarding the inciting of violence.

We have also pointed out the real reason for holding an impeachment trial of Trump in the U.S. Senate is to bar him from seeking the presidency again – clearing the way for other GOP candidates (like Haley).

As of this writing, though, the issue appears moot. In order to convict Trump, all fifty Democratic members of the U.S. Senate would need to vote against him – along with seventeen out of fifty GOP members of the chamber. Thirty-four Republican senators are on the record saying they will not vote to convict Trump – which would deny Democrats the necessary two-thirds majority.

Nonetheless, the trial of Trump is scheduled to commence on February 9, 2021.