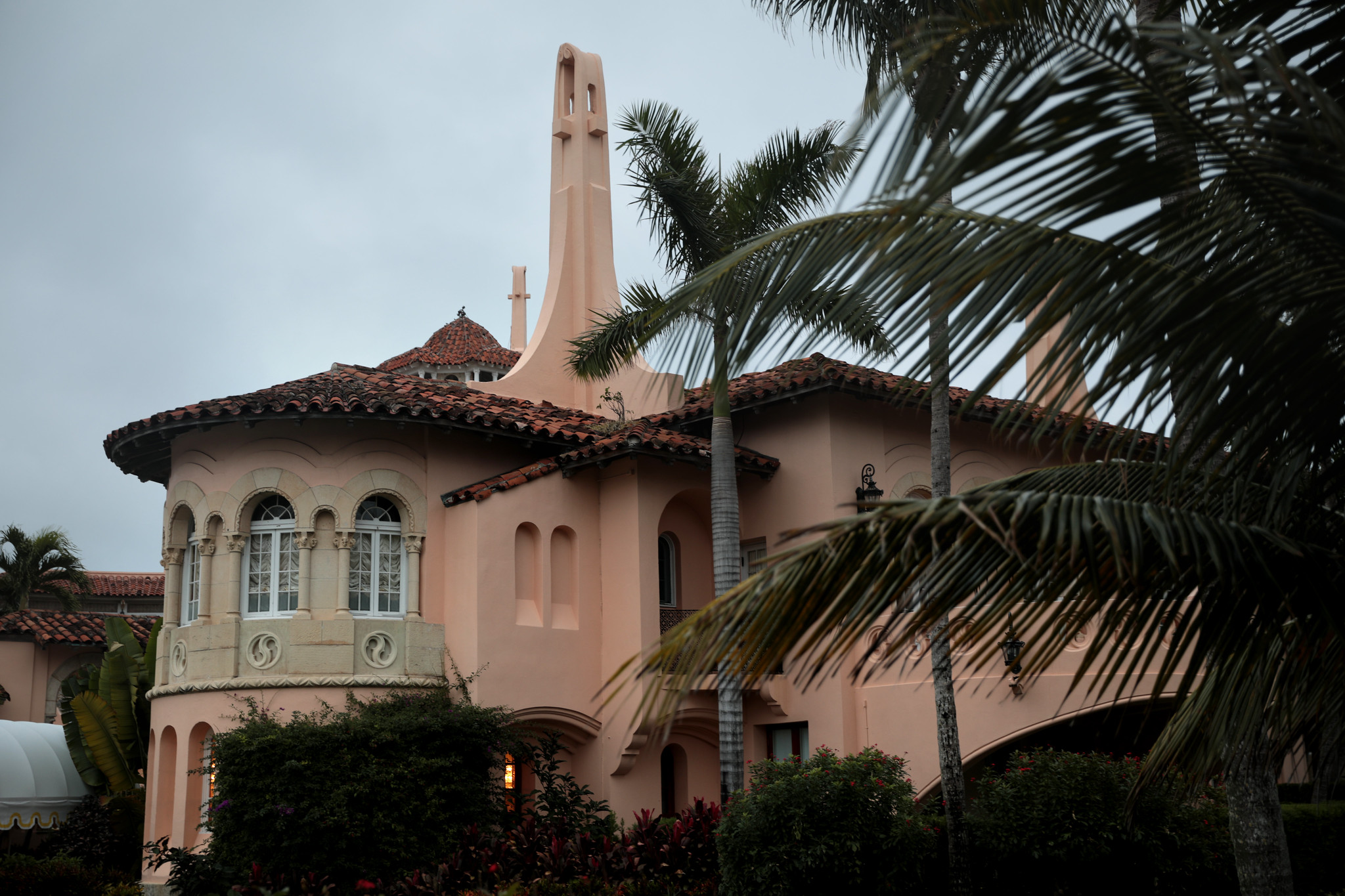 Heads turned last week when it was revealed that former U.S. president Donald Trump had tapped Columbia, S.C. “ethics” attorney Butch Bowers to lead his second impeachment defense. The general consensus was that Bowers was not up to the task – that the enormity of the task/ gravity of the situation required a more experienced, capable legal hand.

“Not sure I can recall anyone in so far over their head,” one Palmetto politico who now resides in Washington, D.C. told us upon hearing the news.

We, too, felt Bowers was out of his depth …

Of course, the perceptions that matter are those of Trump’s inner circle … and ultimately, Trump.

So … what do they think?

Multiple sources familiar with the early stages of the Trump impeachment defense tell us the former president’s team is already substantially less-than-enthralled with Bowers – and that fingers of blame are already being pointed at U.S. senator Lindsey Graham, the one who pushed his selection on Trump.


The recently reelected South Carolina senator – who has had a metronomic relationship with Trump over the years – is one of the votes that will determine Trump’s fate. So it is safe to say his recommendation carried some weight. In fact, one source told us Graham put forward the choice of Bowers as a fait accompli – convincing Trump it was necessary if he wanted to avoid becoming the first president in American history to be convicted by the U.S. Senate.

So far, Bowers does not appear to have lived up to Graham’s advance billing.

“I’m getting calls from Mar-a-Lago asking me ‘who is this guy?'” one Trump strategist told us, referring to Bowers. “No one is happy with the quality of representation.”

According to our sources, though, the biggest problem facing Bowers is his ongoing proximity to a politician who is universally loathed by Trump’s closest confidantes: Nikki Haley.

Haley, a former South Carolina governor, was appointed by Trump to be ambassador to the United Nations as a sop to Henry McMaster – one of his early 2016 supporters and the man who replaced her as governor of the Palmetto State upon her appointment.

Originally a staunch #NeverTrumper, Haley had a rocky tenure during her two-year tour with the Trump administration – and has struggled with her political positioning vis-à-vis Trump ever since. Earlier this week, in fact, we reported on her latest pendulum shift related to the 45th president.

Bottom line? Haley is neither liked nor trusted by Trump and those closest to him … and those in her orbit are viewed with suspicion (especially given Haley’s overt machinations as a presumptive presidential candidate in 2024).

While Trump was certainly aware that Bowers represented Haley during her 2012 ethics trial in South Carolina, we are told he was deliberately kept in the dark about the extent to which Bowers and Haley remain aligned.

For example, he reportedly was not informed that Bowers has been working with Haley on her recently launched Stand for America political action committee – which is the precursor to her prospective 2024 White House bid.

That’s just half of the story, though …

Meanwhile, Haley supporters expressed shock that she would continue to keep Bowers involved in her political work in light of his new job with Trump.

“Help me understand why Nikki would keep Butch on her political action committee board while he is pimping Trump?” one of the ex-ambassador’s allies mused. “Given the need to separate herself from all things Trump, why would she perpetuate the optic?”


“I thought her people had identified the important balance they will have to walk on Trump,” the source continued.

While the political jockeying will no doubt escalate in the coming weeks, the issue of Bowers’ competence could soon prove moot. As of this writing, thirty-three U.S. senators have already gone on the record saying they will vote “no” when it comes to convicting Trump based on the lone article of impeachment approved by the Democratic-controlled U.S. House earlier this month.

Fourteen GOP senators have said they are “undecided” on the issue, while three have declined to state a position.

On the Democratic side, 35 senators have said they support convicting Trump, while 13 remain undecided and one has declined to state a position.

Assuming every Democrat were to vote to convict Trump (which is likely), seventeen “Republicans” would need to join them in order to obtain the necessary two-thirds majority. Barring some seismic revelation, that does not appear to be in the cards – although as we have previously noted there is a strong desire within the GOP establishment to keep Trump from running for the White House again.

Still, if the current whip count is accurate Trump would need only one additional GOP senator to come out in opposition to convicting him in order to survive the Senate trial.