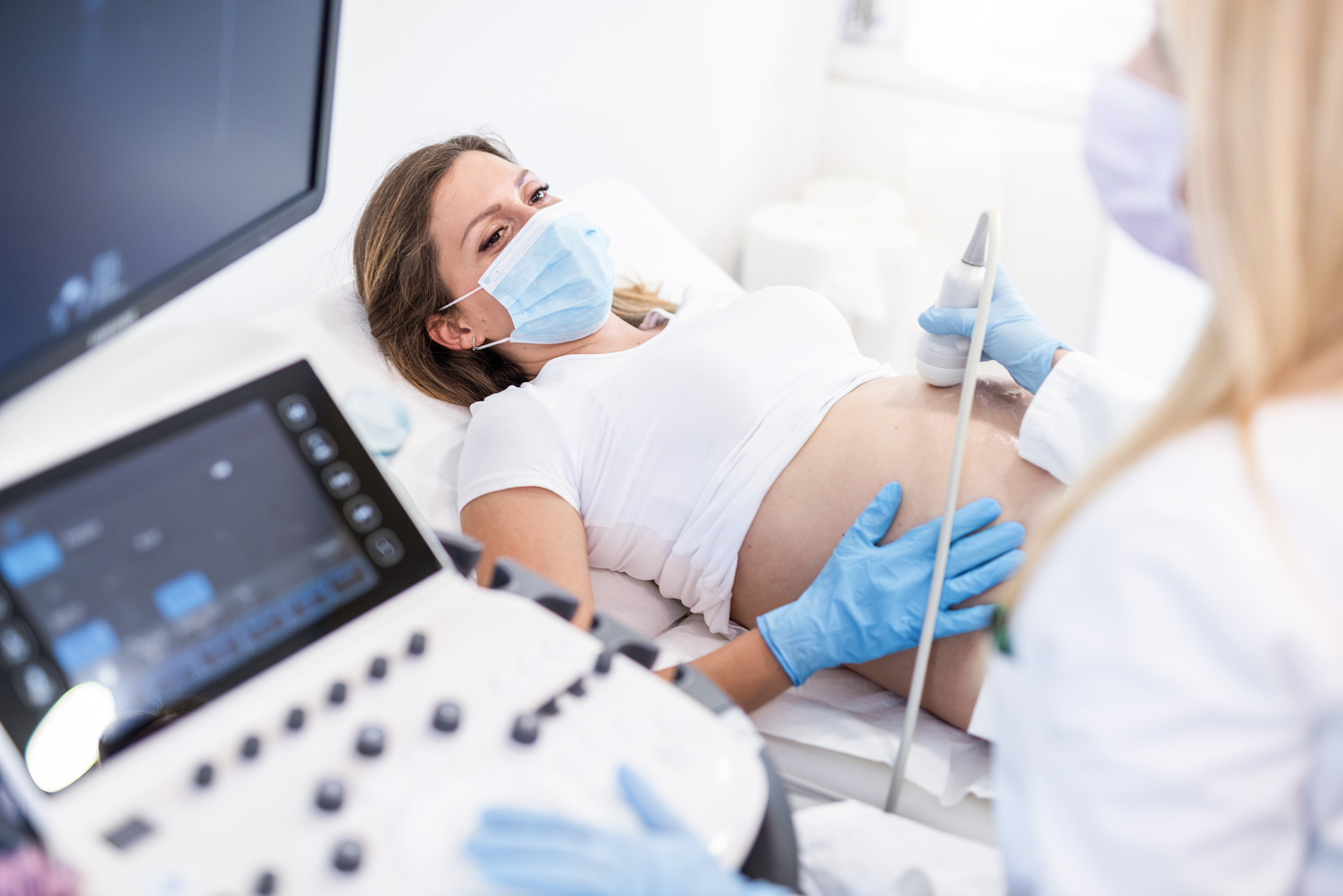 Socially conservative state senators in South Carolina continued to do battle this week with more moderate members of their party as a controversial “heartbeat bill” seeking to outlaw most abortions in the Palmetto State inched closer to passage.

Driving the contention? An ongoing debate over whether the legislation – S. 1 – should contain exemptions for rape and incest.

Socially conservative lawmakers led by state senator Richard Cash staunchly oppose support such exemptions. Meanwhile, more socially moderate Republicans – including state senator Tom Davis – not only support them, but made clear they would vote against the heartbeat bill if it contained them.

As of this writing, rape and incest exemptions have been added to the bill … thanks to an amendment sponsored by S.C. senator Sandy Senn.

Davis and Senn (below) were the only two Republicans who opposed the bill at the committee level, where it had not been amended to include exemptions.

(Via: Sandy Senn for Senate)

This news outlet has refrained from covering this bill because, as we noted a year ago, “Republicans” tend to use this debate to advance their political interests – not necessarily the interests of the unborn.

It has been an annual charade, as a matter of fact.

“Pro-life supporters by the millions across this country are being coldly, callously and corruptly exploited by the Republican party at all levels of government – told to deliver votes (and small dollar donations) en masse to politicians claiming to be ‘pro-life’ or in some cases ‘proudly pro-life,’” we wrote recently. “Meanwhile numerous well-funded organizations exist for what appears to be the sole purpose of providing cover to these politicians.”

Of course, when the rubber hits the road … “Republicans” have never been able to get these bills passed.

Two key factors are driving the debate this year. First, the GOP expanded its majority in the S.C. Senate by three seats during the 2020 election cycle – affording it additional flexibility on abortion-related “whip” counts. Second, Senate leaders have amended the rules of the chamber to limit potential obstructionism from the minority party (or individual members bent on sinking a piece of legislation).

In other words, the procedural shell game GOP lawmakers have played with the abortion issue over the last few years is no longer available to them …


As we noted in a post last year, the editorial position of this news outlet regarding the abortion issue is “unambiguous – and has been for years.”

We are pro-life. It is the “indispensable liberty,” the one that makes all the other liberties possible. In fact, we do not know how anyone claiming to be a Republican or a libertarian could not be pro-life – especially in light of the horrors we have seen from the “abortion on demand” movement.

Even some Democrats have begun to acknowledge the importance of limiting the practice.

Shifting back to the politics of the debate, S.C. Senate majority leader Shane Massey has been taking heat for his role in pushing this issue as the first major initiative of the new GOP majority in the Senate.

On the left, Democrats have assailed Republicans for pushing this law at a time when the state was dealing with the disastrous rollout of the Covid-19 vaccine. Meanwhile, fiscal conservatives are upset that the social conservative contingent of the S.C. Senate “Republican” caucus has placed this issue ahead of pressing tax and spending matters on the chamber’s calendar.

Polling would seem to bear out these concerns …

According to one Palmetto political pollster who is tracking the ongoing debate, abortion is nowhere near the dominant issue it once was amongst Republican primary voters – with concerns over the economy and election integrity topping most lists.

As majority leader, Massey has more influence than any other GOP lawmaker in determining the priorities of the caucus – and when it comes to scheduling debate on the floor of the Senate. According to several senators who spoke with us on condition of anonymity, Massey – who is mulling a bid for governor – is using the issue to ingratiate himself with social conservative voters in the South Carolina Upstate.

Massey’s decision to advance the legislation is also surprising considering that only last year he acknowledged the heartbeat bill was “clearly unconstitutional under current interpretation” and that defending it would require a “lengthy and expensive court battle.”

Needless to say we will keep our readers apprised of the latest with respect to this legislation and its attendant politics … especially now that the GOP appears to have the votes to advance it.