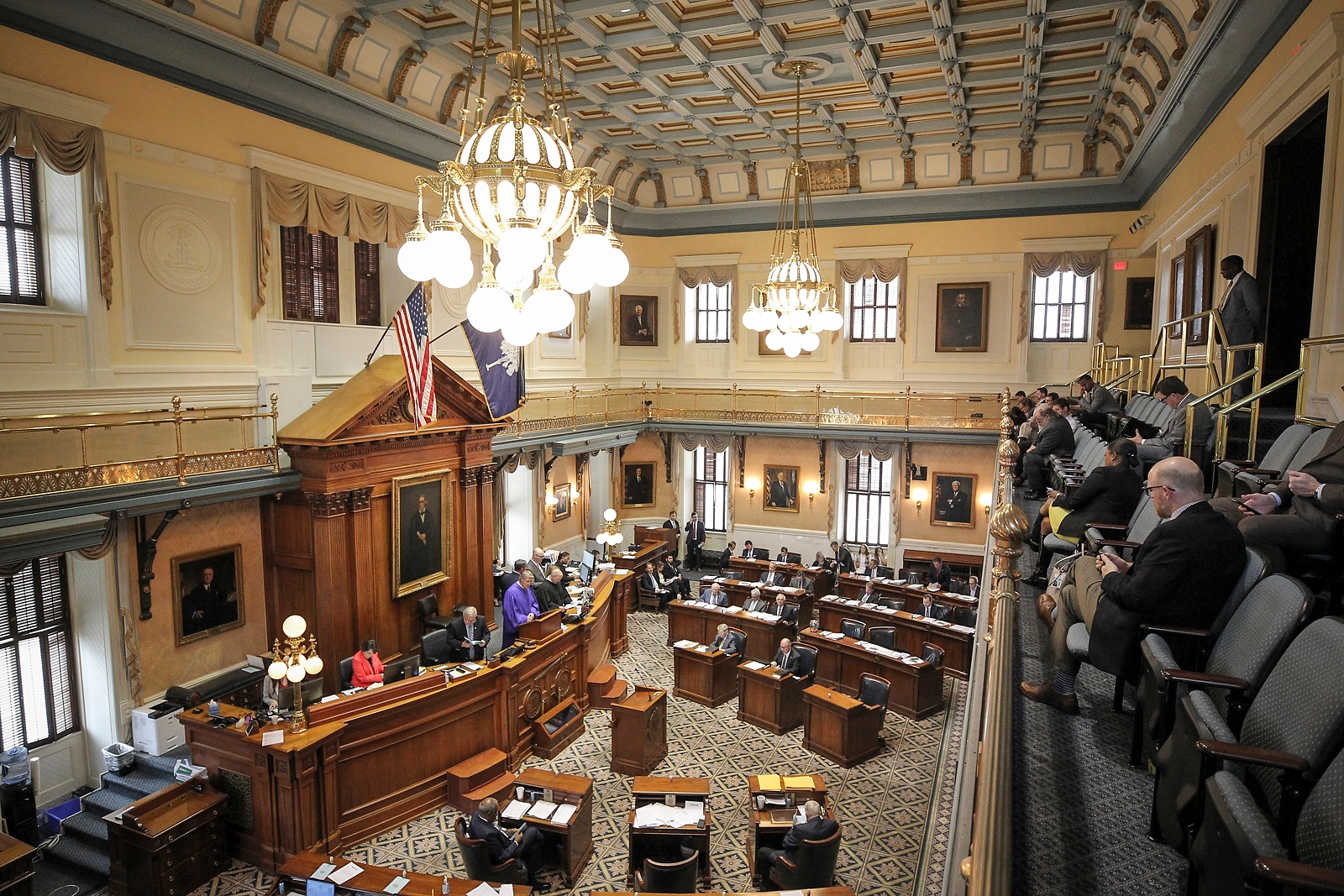 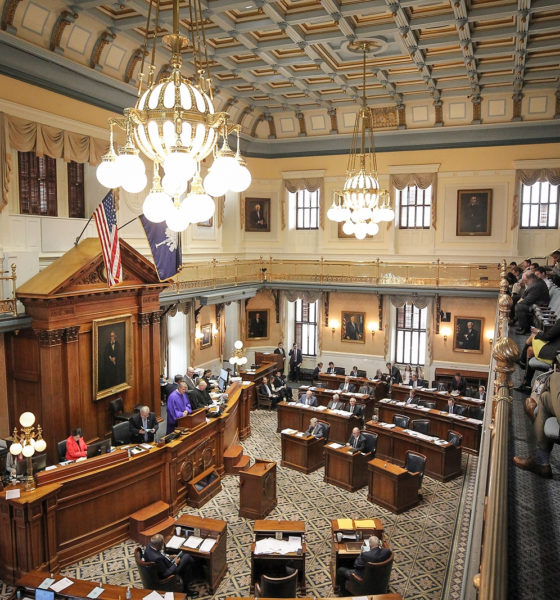 We have written previously about how the South Carolina Senate – which added three “Republican” seats during the 2020 election cycle – should be better positioned in 2021 to advance pro-liberty, pro-free market, pro-taxpayer reforms.

The GOP has enjoyed huge majorities in both chambers of the S.C. General Assembly for years, yet these ever-widening partisan margins have yet to translate into positive outcomes for the people of the Palmetto State.

Not to mention disappointment on its core social issues …

Now, South Carolina’s straits have grown even direr thanks to an ongoing tourism collapse, declining employment trajectory and the abject failure of state leaders in responding to the coronavirus pandemic.

As we have noted in prior posts, these challenges increase the pressure on legislative leaders to adopt new policies aimed at enhancing competitiveness – economically, academically and with respect to quality of life.

Note we said new policies … not new faces advancing the same old failed policies of the past.

What sort of policies are we talking about? First and most importantly, we have called on state lawmakers to enact tax reform in a whole host of areas. Most significantly, we are pushing for individual income tax relief – which would enable the Palmetto State to capitalize on the escalating national exodus from urban city centers as well as the “work from home” movement that has sprung up during the pandemic.

Adopting broad-based tax cuts – in lieu of failed crony capitalist giveaways – must be priority number one if we are to compete for these jobs in the months and years to come.

We have also urged legislators to stop surrendering to the educrat mob and subsidizing the perpetual failure of the nation’s worst government-run school system. Instead, they must finally insist on the accountability of the marketplace – i.e. school choice.

Additionally, we have challenged legislators to undertake a long-overdue review of functions that government should and should not perform – starting with the offloading of its debt-addled utility, Santee Cooper, and the transfer of its results-challenged port system to a private sector manager.

Anyway … getting these reforms through the legislature should be easier than ever in 2021. And not because “Republicans” have more seats in the chamber (making it harder for liberal GOP leaders to align with Democrats to form governing majorities).

No … the real change-enabling shift in the legislature in 2021 can be found in little-noted amendments to the rules that govern debate in the S.C. Senate. Heretofore, the so-called “upper” chamber of the S.C. General Assembly has been a veritable bottleneck where one lawmaker can effectively block a bill.

Well, unless of course that bill is a tax hike … in which case GOP lawmakers eventually find the votes necessary to ram the measure through over the principled objections of fiscal conservatives.

Anyway, lawmakers have amended the rules of the Senate this year so as to dramatically curtail the ability of one lawmaker to gum up the works and block a particular piece of legislation. Specifically, motions for cloture – or motions to end debate and move forward with votes on bills – can now contain “time-certain” provisions.

In other words, senators can put themselves on a clock regarding the consideration of a bill – establishing a definitive “cut-off point” for debate.

Additionally, cloture motions may now limit the number of amendments attached to legislation – either to ten amendments total or three amendments per senator, depending on the bill in question.

Previously, unlimited amendments were allowed – enabling opponents of specific pieces of legislation to file hundreds of them in an effort to drag out debate on a bill for weeks on end.

The collective effect of these reforms?


“The Senate that has existed for decades no longer exists,” one lawmaker told this news outlet, noting that logjams which previously benefited outnumbered Democrats have now been cleared away.

A lobbyist tracking the changes agreed, arguing that power in the chamber has shifted away from veteran obstructionists like Brad Hutto of Orangeburg and Gerald Malloy of Hartsville as a result of the new rules.

Of course, it falls to us to remind our readers that restrictive rules have not been the only issue plaguing the S.C. Senate – a veritable graveyard of reform measures over the past two decades.

New and improved rules are only worthwhile if lawmakers propose better bills. Also, it is worth pointing out that these rules changes also make it much easier for bad bills to clear the chamber – limiting the ability of fiscal conservatives like Tom Davis of Beaufort, S.C. to filibuster unnecessary tax hikes, for example.

As ever, the real test of leadership will remain the commitment of individual lawmakers to stay true to the principles they campaigned on … commitments which, sadly, have ranged from occasional to nonexistent in the S.C. Senate ever since the GOP claimed control of this chamber back in 2001.

Will things be different two decades later? We shall see …

SC Inmate Who Tried To Hire Hitman To Kill Informant, Prosecutor Gets Sentenced