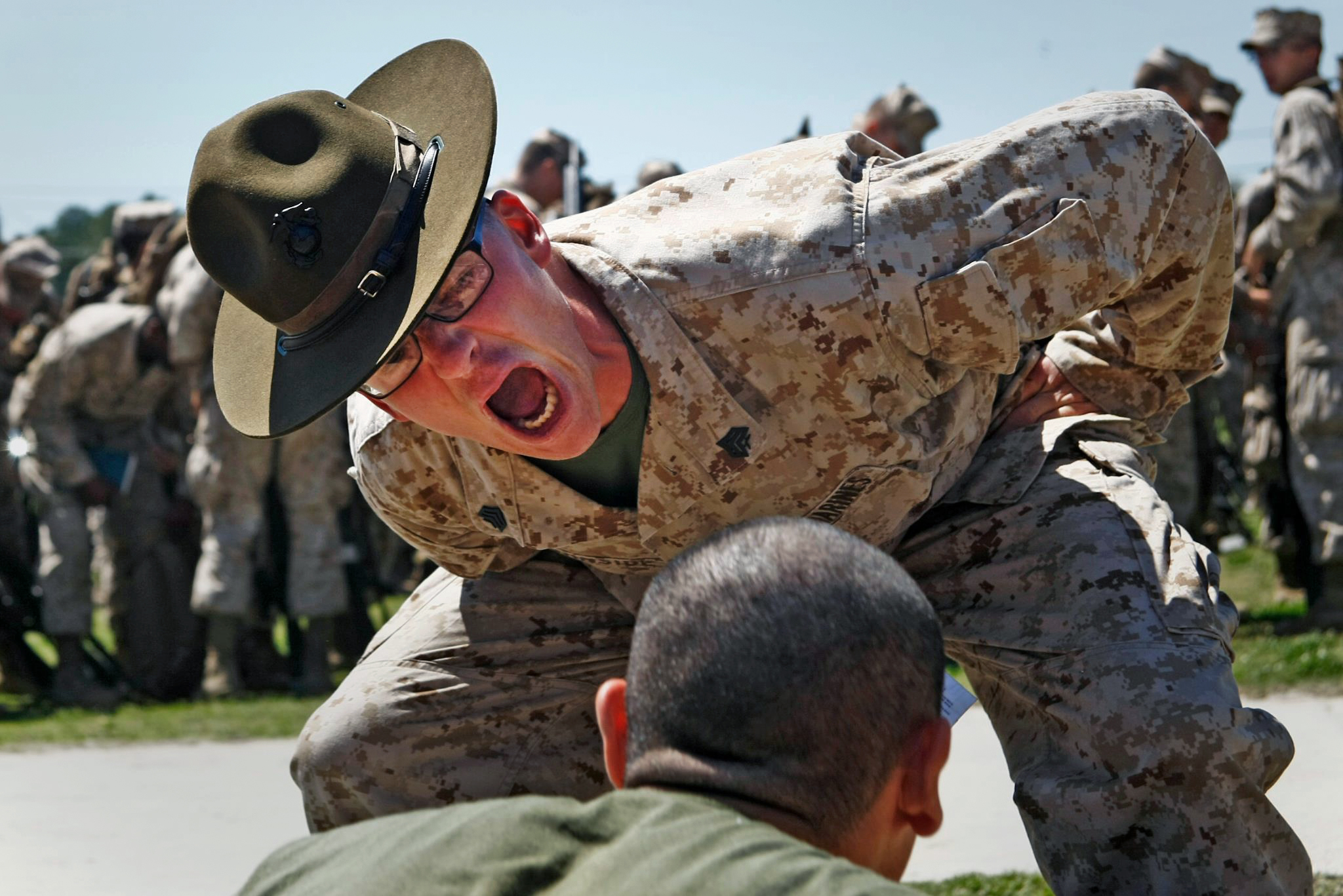 According to a news release from the office of U.S. congressman Joe Wilson, he and fellow Republicans Nancy Mace and Ralph Norman are introducing the “Parris Island Protection Act” on Thursday (January 28, 2021). The bill would “prohibit the use of federal funds to close or plan the closure” of the facility, which is located in Beaufort county, S.C.

According to the release for the forthcoming bill, the legislation is being offered “in response to reports that the U.S. Marine Corps is considering shutting its recruit training base at Parris Island to meet the gender integration requirements included in the fiscal year 2020 national defense authorization act.”


Parris Island provides an estimated 6,100 jobs and $740 million in annual economic activity to the state of South Carolina, according to recent studies.

“Any proposals to close the base are misguided, especially given the facility’s significant economic impact and the thousands of jobs it provides for the State of South Carolina,” Wilson said. “I look forward to working with my colleagues in Congress and the Marine Corps to ensure that Parris Island remains open.”

Mace – who made protecting Parris Island a centerpiece of her 2020 campaign – echoed Wilson’s remarks.

“I promised my constituents my very first act as congresswoman would be to defend Parris Island,” she said. “Tomorrow, I’ll make good on that promise.”

Mace is in search of a unifying issue after she has emerged as one of the most vocal opponents of former U.S. president Donald Trump following the violent riots that rocked the U.S. capitol earlier this month.

“Since opening over a century ago, Parris Island has served a vital role in the defense of America,” Mace (above) continued. “Over one million brave marines have trained at the base and served our country in every conflict since World War I, including every woman who has ever served as a marine. Parris Island is fundamental to our national defense, and I am pleased to join congressmen Wilson and Norman to ensure it remains open to train marines for generations to come.”

Last fall, the U.S. Marine Corps (USMC) announced it was considering closing MCRD facilities at Parris Island and San Diego in favor of a centralized training base – one which would allow men and women to train together.

Parris Island currently trains coed companies, but platoons are segregated on the basis of gender.

Supporters of the centralized base – including University of North Carolina military history professor Richard Kohn – claim it would give the corps a “fresh start.”


“If they build something from the ground up, they’ll be able to make it exactly as they want to facilitate integrated training,” Kohn told Military.com last fall. “And second of all, if they get rid of Parris Island, it might dilute the traditionalist emotions.”

Needless to say, South Carolina leaders are intent on fighting back against any such proposal – although the Palmetto lawmaker with the most “pull” in Washington, D.C. these days is Jim Clyburn, the No. 3 ranking member of the U.S. House of Representatives and the man who helped deliver a pivotal presidential primary victory to U.S. president Joe Biden.

In addition to Parris Island, South Carolina is home to Fort Jackson, Shaw Air Force Base, a USMC air corps station in Beaufort, Joint Base Charleston and McEntire Joint National Guard Base.