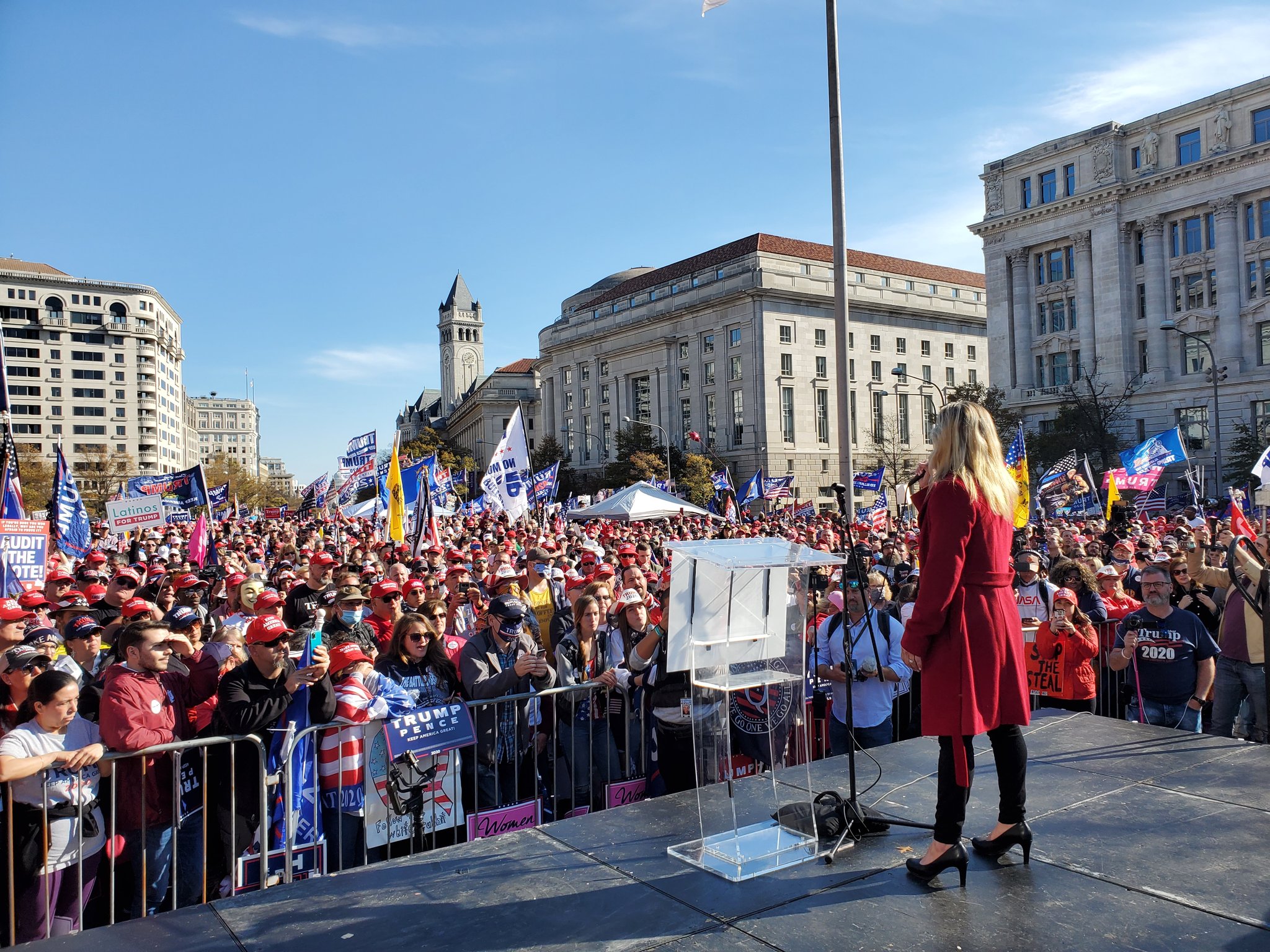 While most of the focus in Washington, D.C. is on the second impeachment trial of former U.S. president Donald Trump – which could kick off next month – a Georgia congresswoman has introduced articles of impeachment against president Joe Biden.

According to Greene, Biden “is unfit to hold the office of the presidency” – citing previous allegations of corruption tied to him and his son, Hunter Biden.

“His pattern of abuse of power as president Obama’s vice president is lengthy and disturbing,” Greene said. “President Biden has demonstrated that he will do whatever it takes to bail out his son, Hunter, and line his family’s pockets with cash from corrupt foreign energy companies.”

She added that Biden “is even on tape admitting to a quid pro quo with the Ukrainian government threatening to withhold $1 billion in foreign aid if they did not do his bidding.”

Is that specific allegation accurate? Yes.


Greene is referencing Biden’s infamous Ukrainian meddling scandal – which this news outlet has repeatedly argued was far worse than the Ukraine-related scandal that led to the first impeachment of Trump back in December of 2019.

Readers will recall Biden bragged on camera about forcing the Ukrainian government to fire prosecutor general Viktor Shokin, who was investigating allegations of corruption involving a company tied to Hunter Biden.

The former vice president succeeded in ousting Shokin from office by threatening to withhold a billion dollars worth of U.S. loan guarantees.

Luckily for Biden, America’s mainstream media outlets – which held him to a separate standard throughout the 2020 campaign – joined with social media amplifiers/ censors in burying these scandals.

Those efforts were critical in securing Biden’s narrower-than-expected electoral college victory over Trump … which was decided in three swing states by 42,921 combined votes (out of more than 158 million ballots cast nationwide).

Four days before the 2020 presidential election, the U.S. Department of Justice (DOJ) confirmed it was investigating allegations involving Hunter Biden – although it remains to be seen what will become of this inquiry now that Biden is in charge of the agency.

Similarly, it remains to be seen what will become of the investigation into former Obama officials who allegedly spied on Trump during his 2016 campaign and transition to the White House four years ago.

As we said last October when the DOJ confirmed it was investigating Hunter Biden, we felt “the evidence presented so far is credible and deserves the investigatory attention it is receiving.” Unfortunately, our guess is this line of inquiry is not going anywhere now – unless of course the insiders in Washington, D.C. and Silicon Valley decide Kamala Harris would be preferable to Biden in the Oval Office.

In which case the same powerful engines of perception that propelled Biden to the White House could soon switch gears.

As for Greene’s impeachment resolution, our guess is it will draw little GOP support seeing as she has already come under fire from fellow Republicans for her views.