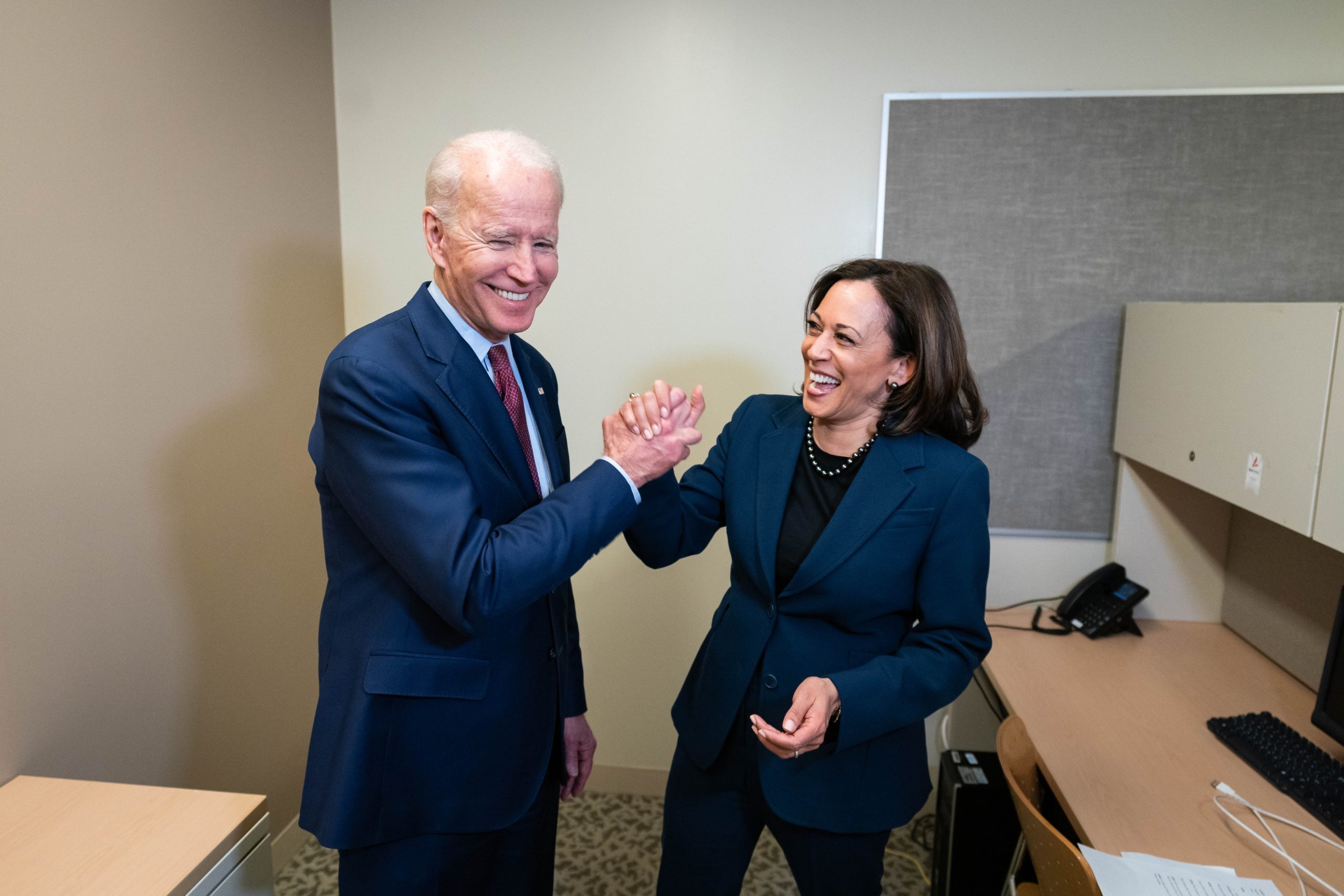 You probably haven’t read much about it in mainstream media accounts (which have ignored the scandal) and you certainly haven’t seen much about it on social media (which has chosen to outright censor the coverage), but former U.S. vice president Joe Biden is staring down a major escalation of his Ukrainian meddling scandal in the weeks leading up to the November 3, 2020 presidential election.

Last week, The New York Post kicked things off with a bombshell exposé from reporters Emma-Jo Morris and Gabrielle Fonrouge.

The initial takeaway from their story? That contrary to his previous denials, Biden was very much involved in the business dealings of his son, Hunter Biden … including when the elder Biden was setting American policy in Ukraine under the administration of former president Barack Obama.

“Hunter Biden introduced his father, then-vice president Joe Biden, to a top executive at a Ukrainian energy firm less than a year before the elder Biden pressured government officials in Ukraine into firing a prosecutor who was investigating the company,” Morris and Fonrouge reported.

Biden bragged on camera about firing Ukrainian prosecutor general Viktor Shokin. Specifically, he discussed how he threatened to withhold a billion dollars worth of U.S. loan guarantees if Shokin wasn’t removed from office.

All of this occurred, incidentally, after the Obama administration effectively staged a coup in Ukraine – helping overthrow the nation’s democratically elected government.

At the time he was fired as prosecutor general, Shokin was investigating Burisma Holdings for alleged money laundering, corruption, illegal funds transfers, and profiteering through shell corporations.

Hunter Biden was on Burisma’s board at the time, receiving payments totaling more than $50,000 per month.

The Post story – and its subsequent coverage – was based in part on emails contained in a “massive trove of data recovered from a laptop computer” that was left at a Delaware repair shop. The data provided details on a host of Hunter Biden’s business dealings – including one particular venture with a Chinese firm in which a ten percent take was allegedly set aside for the “big guy.”

Is that a reference to the Democratic presidential nominee?


One of the partners in the company – Tony Bobulinski – has since confirmed that this was “in fact a reference to Joe Biden.”

Meanwhile, a text message obtained by Fox News between Bobulinski and another one of the Bidens’ business associates referenced instructions not to discuss the former vice president’s involvement in either written or electronic communication.

“Don’t mention Joe being involved,” the text warned. “(I)t’s only when (you) are face to face, I know (you) know that but they are paranoid.”

The laptop in question was seized by the Federal Bureau of Investigation (FBI) last December as part of a money laundering investigation.

The authenticity of the data – which has since been confirmed by multiple business associates of the Bidens – was immediately challenged by mainstream media outlets. Meanwhile, one Democratic congressman – Adam Schiff – went so far as to suggest the entire data release was part of a Russian misinformation campaign.

Twitter and Facebook went so far as to block users from posting links to the original Post story on their feeds – with the former citing concerns over “the origins of the materials” and the latter claiming it wanted to “reduce the spread of misinformation.” The Guardian referred to this action as “an unprecedented step against a major news publication.”

This week, the U.S. Senate judiciary committee announced it had voted to authorize subpoenas compelling testimony from Twitter chief executive Jack Dorsey and Facebook leader Mark Zuckerburg in the aftermath of their companies’ censorship and suppression of the Biden story.

Good … but the issue of the Bidens’ pay-to-play scandal remains.

Just this week, an editorial in The Wall Street Journal argued that Biden “ought to clear the air on this China business.”

“Most of the media is ignoring the emails found in Hunter Biden’s laptop, but that doesn’t mean they aren’t news,” the editorial noted. “Joe Biden has an obligation to answer questions about his son’s influence-peddling and his own financial dealings – notably regarding China.”

Specifically, the editorial speculated as to whether unanswered questions about the “big guy” reference – and other potential business entanglements involving the elder Biden and Chinese companies – could compromise his administration’s global agenda.

“A transaction that would have made him – or his son – partners with an entity tied to the Chinese government raises questions about judgment and how he would handle China as president,” it concluded.

Our view on all of this? In reporting on the impeachment of Trump last year over related Ukrainian allegations, this news outlet consistently argued that Biden was far more vulnerable to scandal than the GOP incumbent.

To recap: Trump was accused of pressuring Ukrainian president Volodymyr Zelensky to reopen the investigation into the Bidens – using $400 million worth of military aid as leverage. We rebuked Trump for his meddling, but we also pointed out that Democrats put themselves on extremely precarious footing by raising the issue.

As we noted from the very beginning of the impeachment drama, Democrats “better come up with a smoking gun against the president that eclipses the brazenness of Biden’s admitted behavior.”

They failed to do so … and now the “brazenness” of Biden’s behavior is becoming clearer thanks to numerous “smoking guns” obtained by the Post.

Of course from our perspective the real story here is not just the allegations against Biden – but the ongoing double standard displayed by both mainstream and social media in covering the scandal.