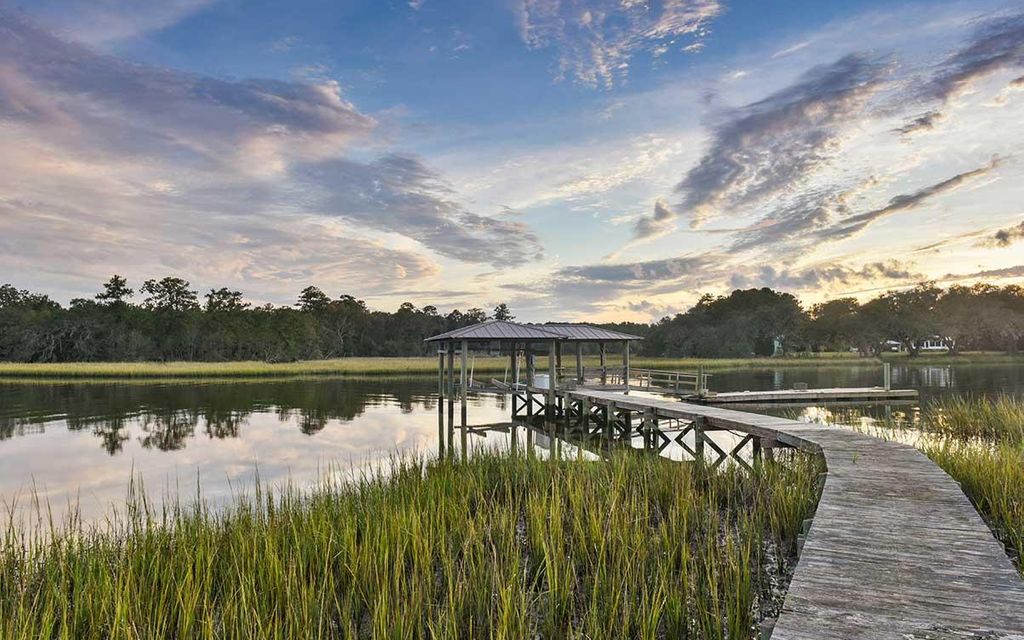 So, we’ve come to the end of the long road that has a whiff of Groundhog Day, in the sense that I’ve started to cringe anytime a member of the Southern Charm cast even mentions going to a party, or attending any gathering. Nobody likes to be reprimanded, and dragging it out for a full Bravo TV season is torture.

This brings us to where we left our Charmers, at a party where the poo is once again about to hit the fan, and the word of the day is CODDLE. The tone and tenor of the party changes dramatically when Kathryn Dennis arrives for another flogging.

On an amusing note, Whitney Sudler-Smith attended the gathering, seemingly dressed like the cowboy from the Village People, and Craig Conover is donning a mesh tank top which highlights his interesting nipples. Also, we are treated to yet another chapter of Who’s Afraid of Virginia Woolf? starring Madison LeCroy and Austen Kroll, with Shep Rose mispronouncing “nu-cu-lar” once again.

Sadly, this is the end of the humor.

Madison lights up Austen for more catting around with barflies, and for some reason Leva Bonaparte and Venita Aspen think that Madison is the one who needs backup. There is one thing I know for sure, it’s that Ms. Madison doesn’t need help handling these little boys. I would suggest that Austen come to the reunion with a helmet and a cup, because the two will certainly be going a few more rounds. Oh, and Madison is Mike Tyson while Austen is Kevin Hart in this scenario.

Whitney seems to have figured out when to exit stage left – which is before the fighting. He says he wants to leave before the yelling starts so that spittle doesn’t fly onto him, making him sick with COVID-19.

It’s as if the gathering isn’t any fun without someone to torture. As I have said the last three million times #EmojiGate has been brought up by Bravo producers, I think Kathryn was wrong and that what she posted was dumb and insensitive.

But one solid conversation should take care of it, unless her cast-mates just want her to die a death of a thousand paper cuts.

When Leva accuses Kathryn of “triggering” her, though, that was over the top. Leva spent most of the time smiling and smirking when she sensed Kathryn was uncomfortable. I really don’t understand why anyone would attend a party with this group unless the invitation came with a Valium patch or a Xanax. It’s a shame to end the season (and perhaps the entire series) on such a harsh note.

Madison wants to make an effort to bring Kathryn back to the table to face their accusations and get it out of the way once and for all. Off in the distance a red light at the end of someone’s dock is flashing, reminding me of The Great Gatsby, and I can’t help but feel that this is symbolic as many of the folks on camera are living very surface lives of materialism, booze, and more (yes, Craig did say he has finally cut amphetamines out of his daily life, as if saying it on camera makes it so).

It was a momentary amusement to cast the novel in my head. Who would be Gatsby, Tom, Daisy, and Nick? I think John Pringle would be Nick, and I’m fairly certain that Tom would be someone of a similar name who is now a former cast member (ahem).

But when Madison pitches her idea about speaking to the women at the table to Kathryn and Danni Baird, a fight breaks out between Danni and Madison. Things get ugly fast, complete with name-calling. Thank goodness for the rain, which (temporarily) cools the yelling off. The show next goes to a commercial for the reunion, which if the teaser is any indication, is going to be just as ugly as the past season.


I’m really not a Kumbaya kind of girl, but really … who wants to watch an hour each week where people just yell at each other? Or perhaps I am forgetting the underlying premise of reality television.

“This was not what was supposed to happen!”

Well, what was supposed to happen? Then everyone sits down for a roundtable discussion. While I know this was all done for television, I have never been to any parties which end with what appears to be a trial.

At the end of the discussion, Leva and Venita gave Kathryn some good suggestions on how to move forward, but it’s sad that it took all season to get to this point. And while I don’t think any person of color owes Kathryn anything, I would hope that instead of dragging this out over the course of several months, that instead they would have just walked away.

In the final scene at Kathryn’s house, she walks out of the bathroom after making tinkling sounds with a pregnancy test in her hand. Really? Have we not figured out how birth control works? The words on the screen indicate that KD is still dating Chleb Ravenell, so at least all of the kids would have the same last name (plus one L).

Also, does anyone in Charleston, S.C. use condoms? If not for birth control, for protection from STDs?

The episode rounds out with a sneak peek from the Southern Charm seventh season reunion which looks absolutely painful. There will be many f-bombs and other colorful language, and it looks like Kathryn finally found her sea legs and is going to stand up for herself once and for all. Leva shares that she is not in touch with Cameran Eubanks, and Craig takes a swing at Pringle about his kids (cardinal sin).

Not that anyone would be interested in following me around 24/7, but who in their right mind would sign up for this trip to the mad house? Sure, the money is good, but to me it looks like the fast track to potentially ruining one’s life. If Southern Charm gets another season, I would hope that everyone can formulate some new storylines that are a bit lighter so we all don’t have to revisit the PTSD from 2020.

It’s unclear if the reunion will be two or three episodes, but hopefully we can all get through it together.