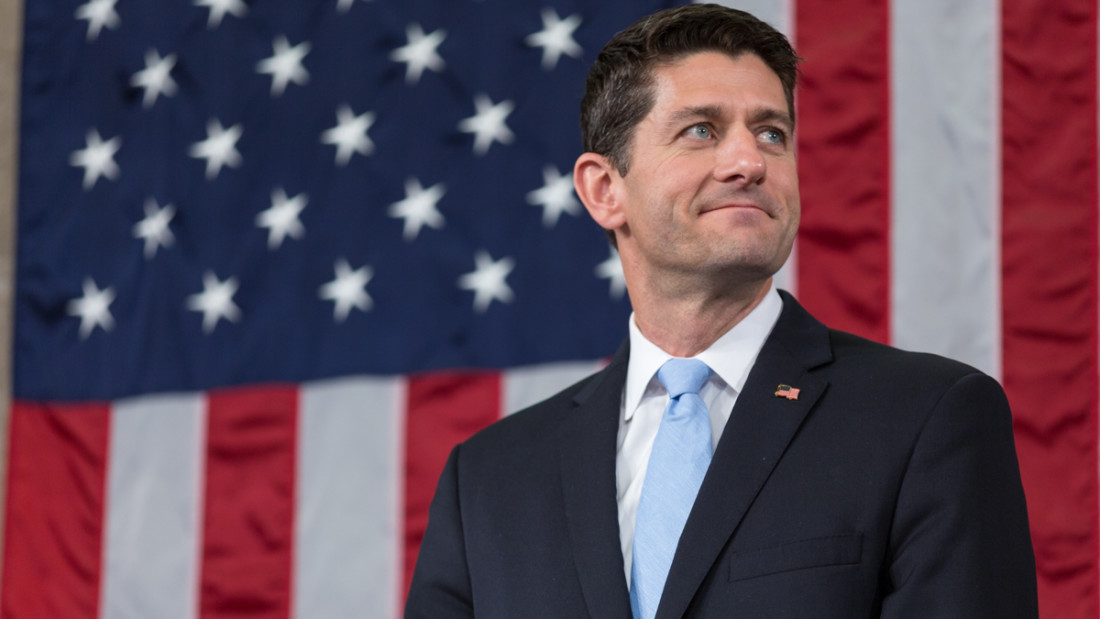 This website has never cared much for billionaire industrialists Charles G. Koch and David H. Koch (a.k.a. the “Koch brothers”).  We don’t hate them – and at times their political movement gets it right – but we’re smart enough to see them for what they are: Wealthy power brokers who are looking out for their own narrow economic interests.

That’s fine.  They’ve got lots of wealth … and lots of power.  And lots of economic interests.

Unlike a lot of “conservative” websites, we’ve been unafraid to criticize the Kochs and their political movement, Americans for Prosperity … (here and here).  As a result, we’ve earned the “silent treatment” from AFP’s South Carolina-based movement (even though we’re ostensibly on the same side of many issues).

Last summer, the Kochs were at war with the Republican establishment.  This year?  They appear to be gravitating toward the GOP status quo … at least that’s the takeaway from a report in Huffington Post.

Charles Koch is confident House Speaker Paul Ryan could emerge from the Republican National Convention as the party’s nominee if Donald Trump comes up at least 100 delegates shy, he has told friends privately.

Koch believes Ryan would be a “shoo-in” at a contested convention, should the campaign get to that point.

Is it true, though?  An attorney for the Kochs denied the report, calling it “absolutely false.”

Of course if the Kochs were actively participating in the great establishment push to keep Donald Trump from getting the GOP nomination, our guess is they probably wouldn’t advertise it.

Our view on this ongoing civil war?  We love it …

Not only has Trump’s insurgency exposed the hypocrisy of the GOP establishment … it’s exposed the ideological bankruptcy of the chattering class.