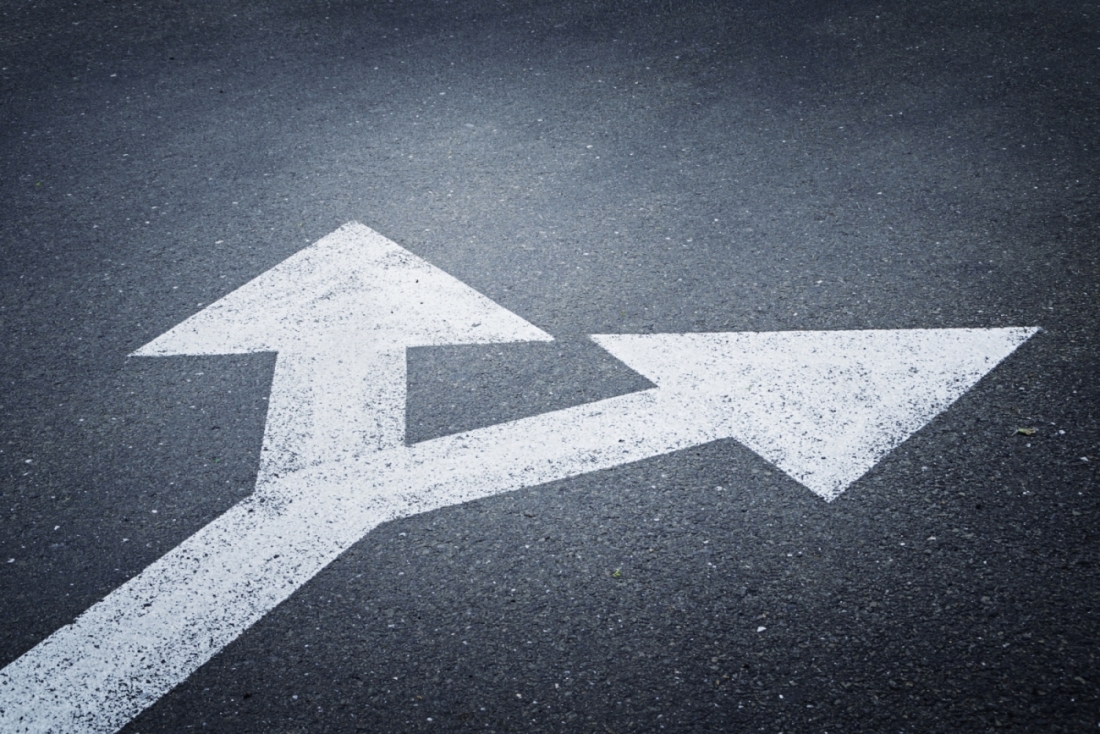 Earlier this week, we wrote on the confounding box in which South Carolina state representative Nathan Ballentine currently finds himself …

Ballentine is a heavily favored incumbent in the race for S.C. House District 71 (map), a seat he has held since 2004.

He faces voters in that race on Tuesday …

Meanwhile the legislative seat he truly covets – S.C. Senate District 20 (map) – has just opened up thanks to the resignation of longtime state senator John Courson (the latest politician to go down in connection with the ongoing #ProbeGate investigation).

Filing for that race opens later this month …

What’s a ladder-climbing politician to do?

Ballentine has made it abundantly clear in the past that he plans on seeking the seat vacated by Courson.

“If there was a vacancy, yes, I would run,” the fiscally liberal “Republican” told The (Columbia, S.C.) Free Times last summer. “If there isn’t a vacancy until 2020 then I would probably plan on running for that.”

Well guess what … there is a vacancy.

Despite his prior statements, though, Ballentine isn’t declaring his intentions just yet.  In fact, he told us last week his “full attention” was focused on the race for the S.C. House.

Really?  You mean the race he has essentially vowed to abandon as soon as he gets a chance?

This news site has challenged Ballentine – whose campaign slogan is “People, Not Politics” – to make good on his mantra.

“Ballentine owes it to voters in S.C. House District 71 to make a decision on his future plans before he stands before them on June 12,” we wrote. “If he wants to run for the S.C. Senate, he should drop out of the House race now and let the remaining candidates battle it out for the GOP nomination.  If he decides to stay in the House race, then he should promise voters he will not seek the Senate seat vacated by Courson.  At least not now.”

We’re not the only ones who feel this way …

Britton Wolf, a 23-year-old conservative activist and high school lacrosse coach, is one of the two candidates challenging Ballentine in the S.C. District 71 race.

This week, Wolf called on Ballentine to make a decision on his future before facing voters.

“If he plans to run for Senate, that’s fine, but it would be a disservice to voters to run for re-election while planning to vacate the seat,” Wolf said in a statement.

Wolf then echoed our challenge for Ballentine to “either drop out of the race now and prepare for a Senate run, or promise to serve the people of our district for a full term in the House if re-elected.”

“With both the House and Senate seats so critical, we need a strong leader with his full attention on one seat or the other,” Wolf added.

First, Ballentine is not at all a safe bet to win this Senate district – which went for Democratic presidential nominee Hillary Clinton in 2016.  Also, 2018 is shaping up as a potential Democratic wave election – making his climb even steeper.  On top of all that, Ballentine could be facing the ultimate credible, well-funded Democrat in this race – Columbia, S.C. attorney Dick Harpootlian.

Those are serious obstacles for any “Republican” candidate – let alone one as vulnerable as Ballentine.

As we noted in our prior coverage, Ballentine voted for the now-notorious Base Load Review Act (BLRA) – which socialized more than $2 billion (and counting) of investment risk associated with the failed V.C. Summer nuclear power station expansion.  This year, he voted for an anemic “solution” – a partial, temporary “repeal” of the hated law that fails to make ratepayers whole (and which could conceivably deny them a nice payday as part of a proposed private sector deal).

In other words he screwed the pooch … and then proceeded to screw the attempted unscrewing of said pooch.

Think Harpootlian can make him eat those votes?  We do …

Ballentine is being selfish.  He is hedging his bets and putting his own political future ahead of the futures of those whose votes he is currently soliciting.  That’s “Politics, not People” if we have ever seen it.