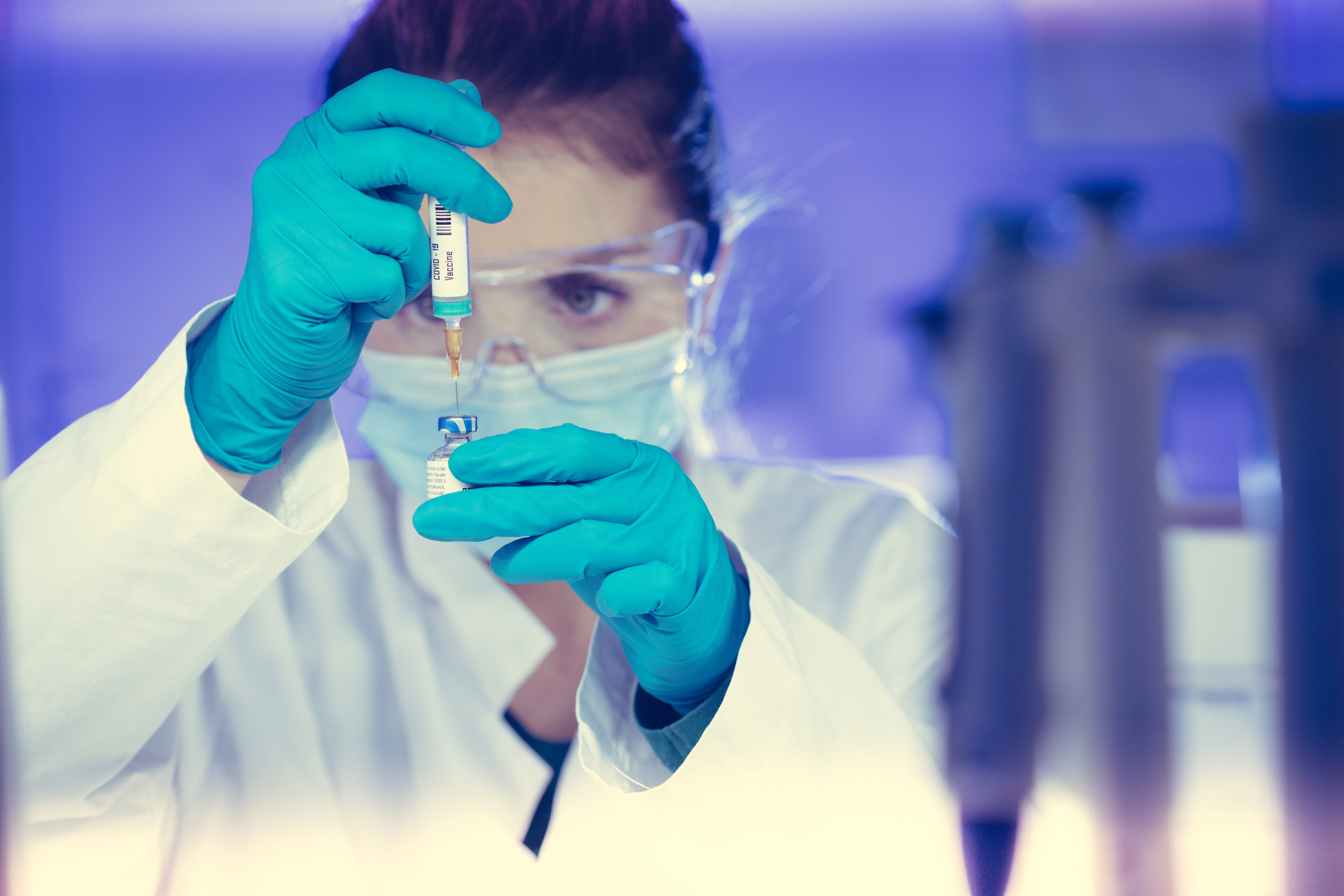 Over the past forty-eight hours, our news outlet has published a pair of articles raising significant concerns about the status of Covid-19 vaccinations in South Carolina … or rather the lack thereof.

Those dismal statistics still stand, according to the latest data from the U.S. Centers for Disease Control and Prevention (CDC).

In the second article, published yesterday, our news director Mandy Matney reported on supply shortages that – according to the S.C. Hospital Association (SCHA) – will reduce the initial allocation of doses earmarked for the state by 75 percent. Shortly after that report was filed, the S.C. Department of Health and Environmental Control (SCDHEC) confirmed to a television station in the capital city of Columbia “that there aren’t enough vaccines to go around.”

As a result, previously scheduled appointments to receive the vaccine have been canceled or delayed.


“(SCDHEC) says that the state and state hospitals are receiving the same number of doses of the vaccine as previous weeks,” WLTX TV 19 (CBS – Columbia, S.C.) reported, even though “some hospitals and vaccine providers have requested four to five times more doses than before because of high demand.”

Not surprisingly, these developments have prompted outcry from citizens already frustrated with McMaster’s consistently uneven response to the virus – which originated in Wuhan, China in the fall of 2019 and proceeded to plunge America into an economically debilitating lockdown in mid-March of last year.

In response to these reports, our news outlet has received several calls from legislative and executive officials at the state level – and a federal official familiar with the vaccine supply chain.

While all of these officials spoke on condition of anonymity, they shared the same message – that vaccine shortages are expected to be temporary and that the state should exhaust its available doses as expeditiously as possible.

“We need to be jabbing arms,” one state lawmaker briefed on the situation told us bluntly. “Because help is on the way.”

According to federal officials, production of the Pfizer and Moderna vaccines – currently estimated at 8 million doses per week – should ramp up to 18 million doses per week by the beginning of February. That is consistent with previously published estimates of 200 million vaccine doses produced per company by the end of July – enough to vaccinate an estimated 70 percent of the nation’s adult population.

Also, a promising Novavax vaccine began its third phase of clinical trials two-and-a-half weeks ago – and could be ready for distribution later in the first quarter of 2021.

“We should be swimming in vaccine by the end of March,” one source told us.

Will that be enough to assuage the anger and frustration of Palmetto State residents? We shall see. Also, will the vaccines arrive in time to blunt the escalating death toll associated with the virus?

Conversely, only 4.2 percent of those who died “with Covid-19” were under the age of fifty.

According to the latest projections from the vacillating Institute for Health Metrics and Evaluation (IHME) in Seattle, Washington, a total of 9,492 South Carolinians are projected to die of the virus and its comorbidities by May 1, 2021 – including those who have already lost their lives.