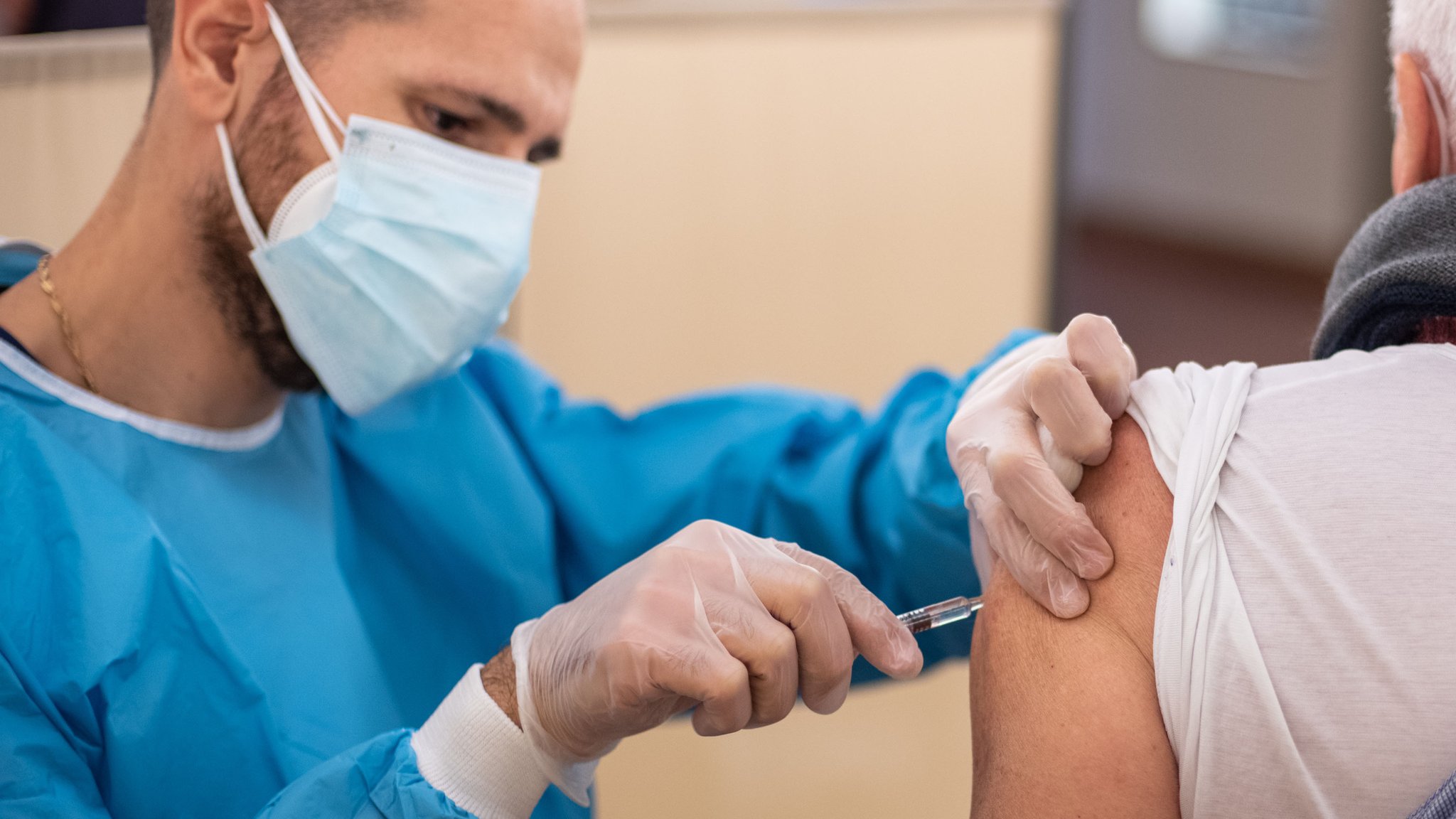 South Carolina ranks dead last among the nation’s fifty states in terms of the number of Covid-19 vaccinations it has received, according to the latest federal data. That’s obviously terrible for a state whose governor has frequently boasted about his close relationship with outgoing U.S. president Donald Trump.

According to the latest data from the U.S. Centers for Disease Control and Prevention (CDC), as of January 14, 2021 only 6,723 vaccines had been distributed for every 100,000 South Carolinians.

That is the worst distribution rate of any state in the nation … which has placed additional pressure on the administration of governor Henry McMaster.

McMaster has indeed bragged about his proximity to Trump, but that relationship has clearly not helped South Carolina on the vaccine front.

Earlier this week, outgoing U.S. Health and Human Services (HHS) secretary Alex Azar announced that the federal government would amend its vaccine distribution methodology based on two factors: How fast states can administer shots and how many elderly residents reside in each state.

One South Carolina lawmaker took issue with the distribution gap.

“This is insane to me!” state representative Russell Fry tweeted. “How is the a disparity like this between the states on the distribution of the vaccine to the states. Should it not be relatively equal disbursement per capita across the country?”

It should … and he should probably ask McMaster why it isn’t.

To say McMaster has bumbled, fumbled and stumbled his way through Covid-19 is putting it politely.  Also, as we have frequently pointed out, his inconsistent handling of the pandemic had significantly sapped his political strength.


In fairness, McMaster has found himself in an incredibly difficult political position – with every decision he makes subjecting him to second-guessing by various interests.

McMaster’s Covid-19 problems have underscored the precariousness of his position as he contemplates whether to seek a second full term as governor in the June 2022 Republican primary election. McMaster narrowly beat back an upset bid from political newcomer John Warren in 2018 – but is likely to face another challenge from the Greenville, S.C.-based businessman in eighteen months’ time.

Will Trump – who figured prominently in McMaster’s 2018 victory – be able to bail him out again?

Several other statewide elected officials are also mulling bids of their own, we are told – including McMaster’s own lieutenant governor, Pamela Evette.