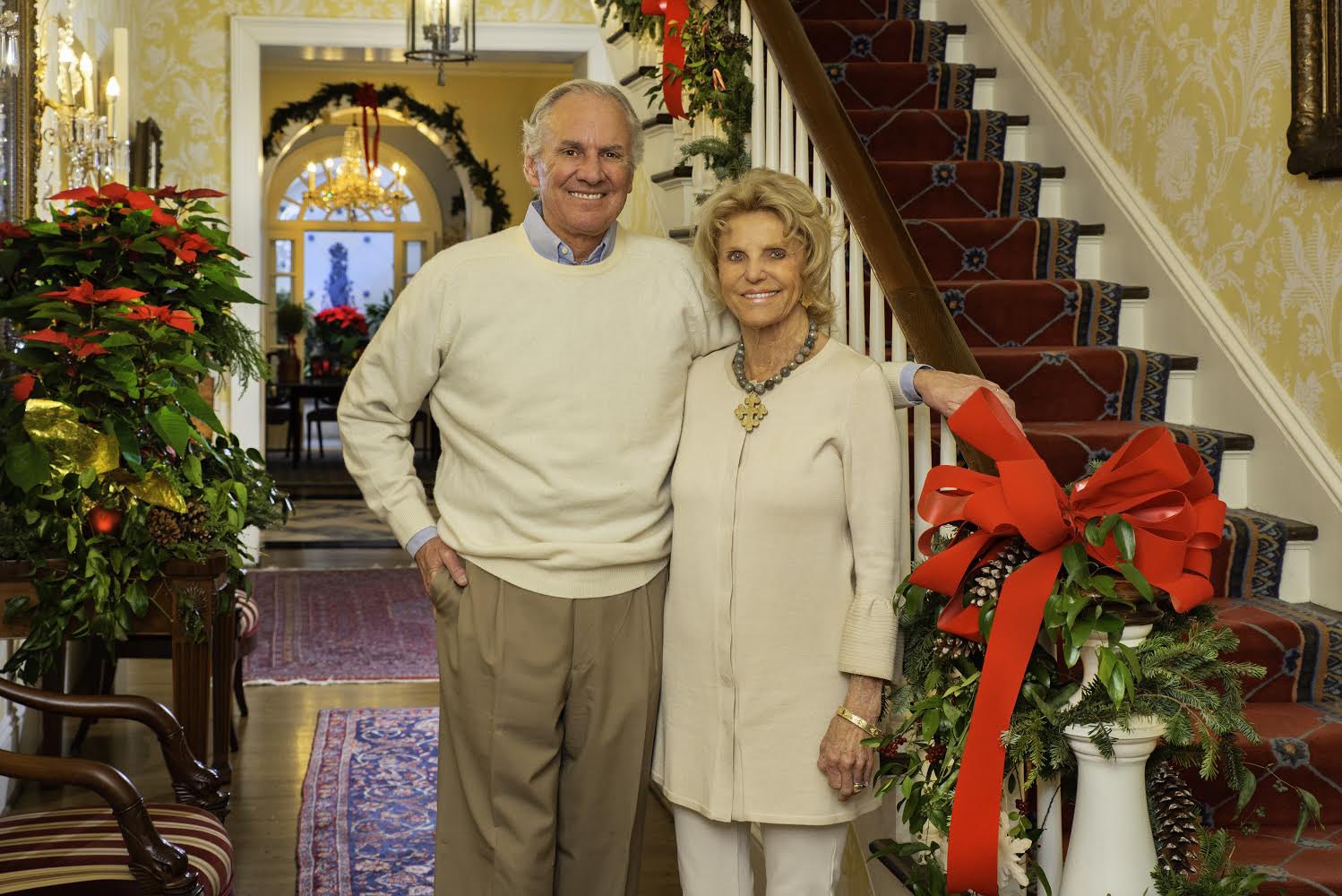 Despite the rising number of coronavirus cases in recent weeks – and the likelihood of a post-holiday spike – South Carolina governor Henry McMaster has no immediate plans to impose any additional business restrictions, sources familiar with his thinking told this news outlet.

In fact, McMaster is reportedly eager to reverse a decision he made last summer banning alcohol sales at restaurants and bars after 11:00 p.m. EST.

Wait … the governor can tell private businesses when they can and cannot serve alcohol?

Allegedly. McMaster is continuing to operate using emergency powers he appropriated unto himself in mid-March of 2020 – when the first wave of the coronavirus pandemic sparked fear and panic across the nation (along with economically debilitating societal lockdowns). These powers were only supposed to remain in effect for two weeks, but McMaster has repeatedly extended his authority via new emergency declarations.

In announcing the ban on late-night alcohol sales, McMaster indicated he was hoping to stop the spread of Covid-19 to older South Carolinians from “younger people (who) might feel just fine … (but) might be carrying that virus.”


“We are concerned about the spread, unintentionally, from the younger generations to the older generations,” McMaster said during a press conference on July 10, 2020. “It’s time for our younger adults to behave like mature adults.”

McMaster was never wild about the order, though … believing he was pressured into issuing it by officials at the S.C. Department of Health and Environmental Control (SCDHEC), who have publicly criticized the governor for his handling of the virus.

On December 17, 2020, the S.C. Restaurant and Lodging Association (SCRLA) issued a press release calling on McMaster to “lift the 11:00 p.m. last call order.”

“We continue to support aggressive steps to protect our state’s public health, but there is an unfounded impression that restaurants are part of the problem,” the group said in its statement, citing data from New York which showed restaurants and bars accounted for only 1.4 percent of Covid-19 transmissions in the Empire State.

Incidentally, we cited this data in a report published just two days before the group issued its challenge to McMaster.

According to the SCRLA release, South Carolina restaurants and bars are “suffering as a result of inconsistent, restrictive mandates – which includes governor McMaster’s 11:00 p.m. last call order.”

“Governor McMaster can make a difference by restoring full operating hours for restaurants and hotels to serve guests safely,” the group noted.

McMaster’s office indicated it was “contemplating” the SCRLA request, per reporter Julia Kauffman of WLTX TV 19 (CBS – Columbia, S.C.) – but the following day it was announced that S.C. first lady Peggy McMaster had tested positive for Covid-19.

According to our sources, McMaster – whose inconsistent handling of Covid-19 had already sapped his political strength – was considering ending the last call around Thanksgiving but “then the bottom fell out.”

“(The governor) believes the last call has lost its intended effect as most bars are simply opening earlier,” a source close to McMaster told us. “He also believes it may be an unconstitutional taking.”

We do not disagree with the latter perspective …


McMaster is also apparently sensitive to criticism emanating from S.C. senator Dick Harpootlian – who has been engaged in an ongoing war with bar owners in downtown Columbia, S.C.

“If he lifts (the last call order) Harpo will go crazy,” one source close to the governor told us.

Still, we are told McMaster is inclined to remove the restriction – even though he will “catch pure hell” for it, according to our source.

“No mater what he does he will catch hell,” the source added.

Indeed … which underscores the precariousness of McMaster’s position as he contemplates whether to seek a second full term as governor in the June 2022 Republican primary election. The GOP incumbent – who narrowly beat back an upset bid from political newcomer John Warren in 2018 – is likely to face another challenge from the Greenville, S.C.-based businessman in eighteen months’ time.

Several other statewide elected officials are also mulling bids of their own, we are told – including McMaster’s own lieutenant governor, Pamela Evette.

What do you think? Should McMaster reverse his position on late night alcohol sales or keep it in place? Vote in our poll and post your thoughts in our comments section below …

Should governor Henry McMaster continue to ban the sale of alcohol at South Carolina restaurants and bars after 11:00 p.m.?