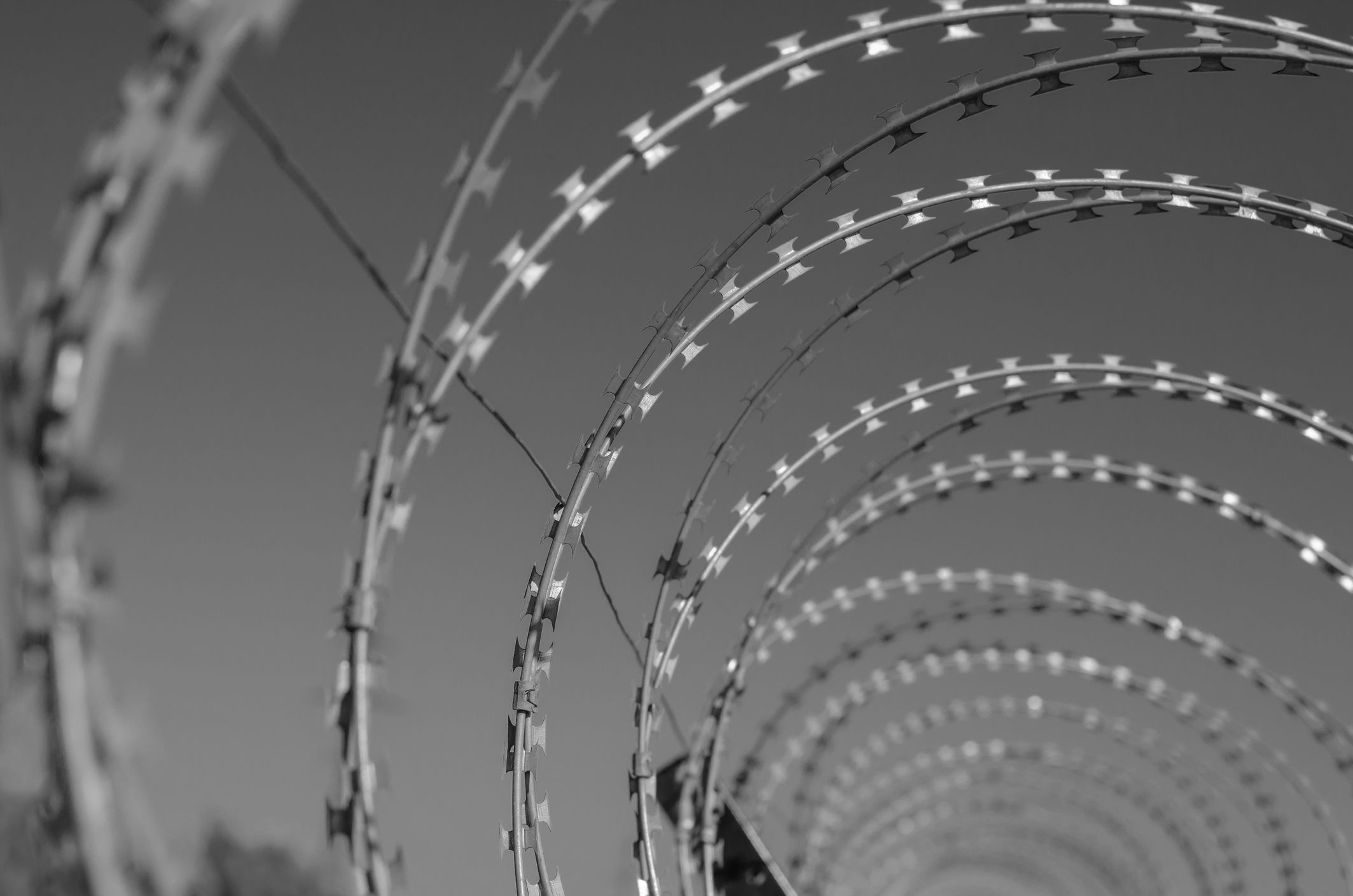 A Pickens county, South Carolina man has been arrested and charged by state law enforcement officers with possessing a homemade bomb. According to a news release from the S.C. State Law Enforcement Division (SLED), 58-year-old David Scott Halsey of Easley, S.C. has been charged with one count of possessing, manufacturing or transporting a destructive/ explosive device with intent to cause damage, injury or death.

According to a probable cause affidavit accompanying the warrant for his arrest, on November 2, 2020 Halsey was in possession of “hexamethylene triperoxide diamine (HMTD) a known improvised explosive” in such a manner “configured to cause damage, injury or death.”

Along with triacetone triperoxide (TATP) and silver acetylide, HMTD is one of three commonly used compounds in improvised explosive devices. It was used by domestic terrorist Ahmad Khan Rahimi in the September 2016 New York/ New Jersey bombings that wounded 31 people.

Neither the SLED release nor the arrest warrant provided any information regarding the device allegedly found in Halsey’s possession – nor did either document offer any insight into how he may have been planning to use the weapon.

According to our sources, Halsey is the focus of an ongoing federal investigation that could lead to additional charges being filed within the next few days.

In fact, the SLED release stated that state and local law enforcement officers were working “in conjunction with a federal investigation.”

Prosecutors working in the office of U.S. attorney Peter M. McCoy Jr. declined to weigh in on the matter, saying they could not “comment on or confirm a federal investigation.”

Several federal law enforcement sources have confirmed an ongoing investigation, however, and told us charges against Halsey were “imminent.”

As with anyone accused of committing any crime, Halsey is considered innocent until proven guilty by our criminal justice system or until such time as he may enter a plea in connection with the charge filed against him.

Halsey was booked at the Pickens county detention center – where he remains detained as of this writing. His case will be prosecuted by the office of S.C. thirteenth circuit solicitor Walt Wilkins.

SLED stated the agency was working in cooperation with officers of the Easley, S.C. police department and the Pickens county sheriff’s office.