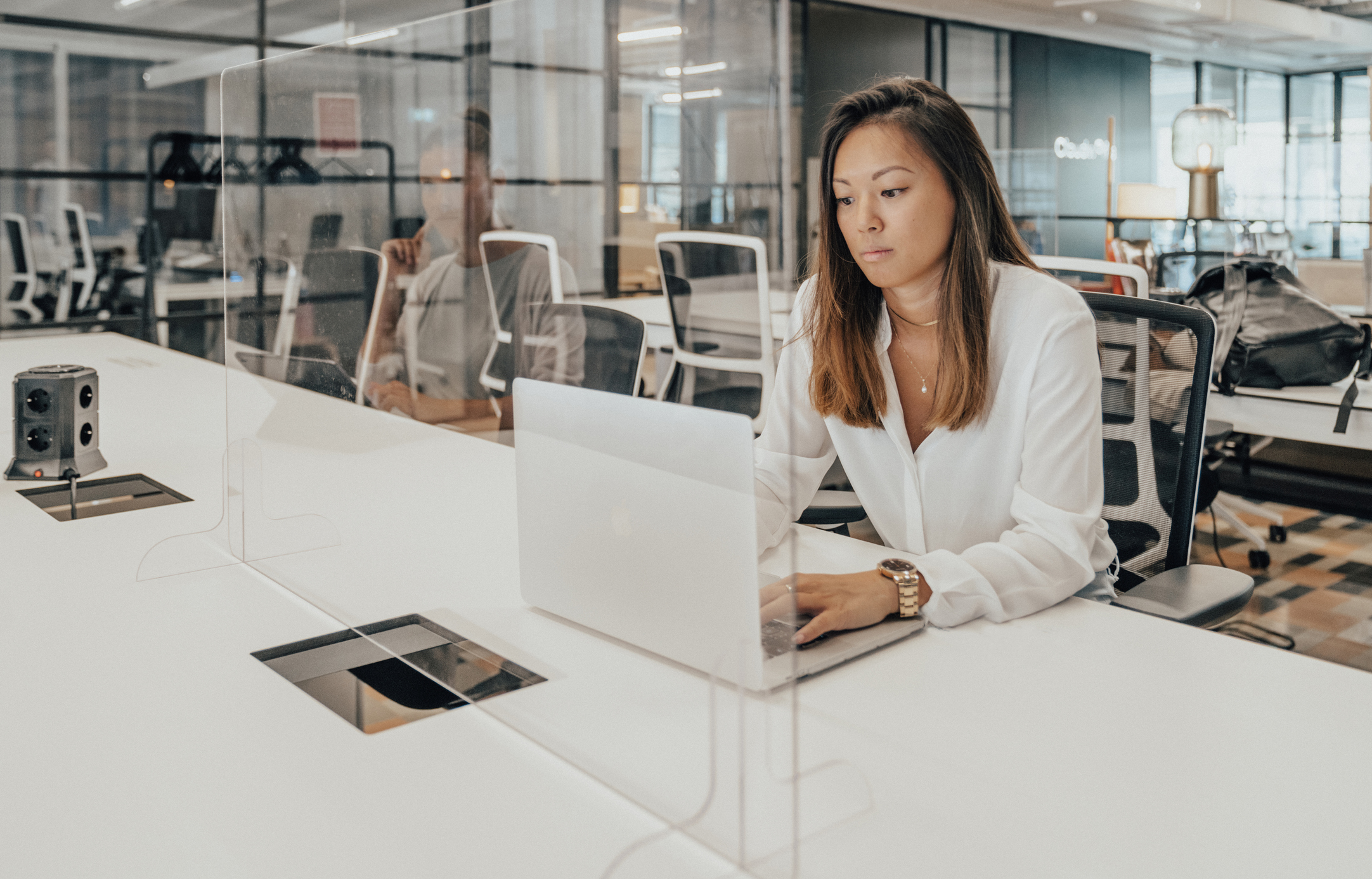 After a surprise increase last week, initial jobless claims in South Carolina dipped back down during the week ending December 12, 2020, according to data released on Thursday by the state’s employment agency.

And on this measure, lower is better …

According to the S.C. Department of Employment and Workforce (SCDEW) – which is staring down yet another scandal this month – a total of 3,723 initial unemployment claims were filed last week.

That’s well below the uptick of 5,109 initial claims reported last week – but is the second-highest total recorded over the last seven weeks. Also, as we often note, initial claims have yet to return to pre-pandemic levels – when slightly fewer than 2,100 weekly claims were filed.

Here is the trajectory …

All told, South Carolina has paid out $4.73 billion in unemployment benefits since March 15, 2020 – including $1.1 billion in funds from the state’s unemployment insurance (UI) fund.

This fund had $1 billion in its coffers at the end of the 2018-2019 fiscal year according to SCDEW records (.pdf) – and state lawmakers wisely chose to invest a big chunk of federal coronavirus stimulus funds into shoring it up.

Their goal in doing so? Keeping businesses that were forced to lay off workers during the downturn from bearing the brunt of the costs associated with replenishing the fund – which is what happened during the “recovery” from the 2008-2009 recession.

As a result, the Palmetto State’s economy lagged the rest of the nation in bouncing back from that downturn …

Lawmakers and governor Henry McMaster have claimed that “most” businesses will not see an increase in their unemployment insurance taxes in 2021, but as previously noted … we will believe that when we see it.


Looking ahead, this news outlet has continued to advocate for competitive reforms including individual income tax relief which we believe will better position the Palmetto State to take advantage of a rapidly evolving economic climate – one in which individual taxpayers and small businesses are the targets, not large corporations (which the state has previously attempted to lure via costly, market-distorting taxpayer-funded subsidies).

Meanwhile, the state’s so-called “business community” – which has consistently lobbied in favor of tax and spending increases – appears to be focused on other issues.

In other words, there is little chance the S.C. General Assembly will do anything this coming year to materially enhance the Palmetto State’s competitive position.