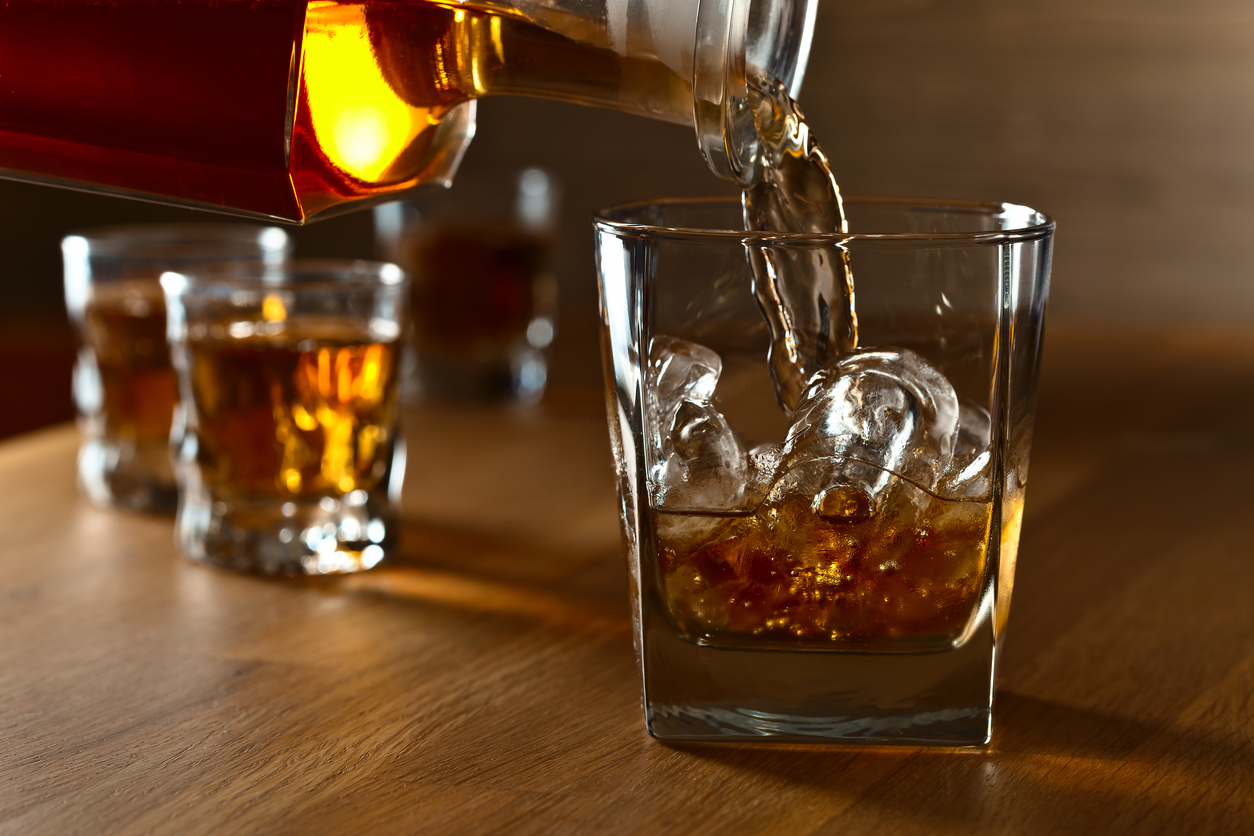 We wrote yesterday on the brewing battle at the South Carolina State House between “Big Liquor” and the Palmetto State’s mom and pop beverage providers.  According to multiple legislative sources (senators, staffers and lobbyists), our coverage had a significant impact on the debate.

Ultimately we don’t have a dog in this fight, but the issue has been on our radar for some time now.  How come?  Because it’s a case study in how liberal out-of-state interests manipulate South Carolina – all in the name of the “free market.”

As lifelong limited government libertarians, we were initially seduced by this “free market” message … until we dug under the hood.

What did we find?  First and foremost, we realized (as one of our letter writers recently opined) that the “free market” liquor solution being touted by Big Liquor isn’t exactly consistent with our free market beliefs.

In fact, in addition to expressly preventing mom and pop stores from leveraging their buying power it would gift-wrap a competitive advantage to the large chains looking to put these smaller stores out of business.

The results?  Lost jobs and an effective monopoly that would ultimately lead to less choices and higher prices for consumers.

Is that something we want on our heads?  No …

But this debate encompasses much more than economic considerations.  As we’ve repeatedly noted in the past, there are political considerations to consider as well – especially as lobbyists for Big Liquor lean on GOP lawmakers to do their bidding.

Two years ago we wrote on the man behind “Big Liquor” – uber-liberal Maryland Democrat David Trone. 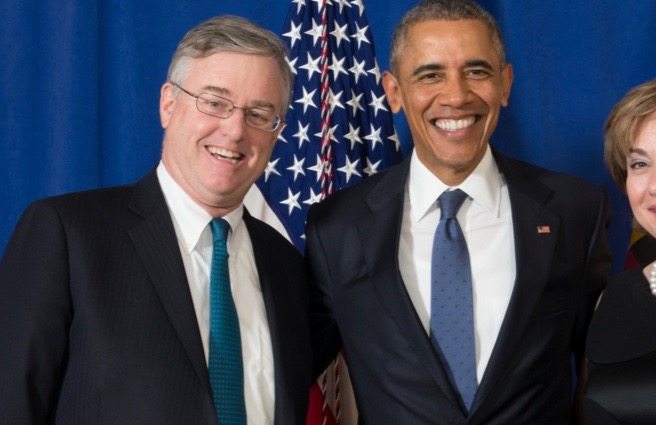 Trone’s contempt for the GOP wasn’t limited to the national stage, either.  He also blistered “Republican” legislatures across the country for not going along with Obama’s Medicaid expansion.

“In too many states, Republican governors and legislators have chosen politics over people, and refused to expand Medicaid,” he said.

Yeah … for those of you keeping score at home, the S.C. General Assembly rejected this very expansion in 2013.

Seriously: This is the guy “Republicans” are supposed to rally around?

Our original report on Trone ran in February of 2016.  Seven months later, The Washington Post ran a story on how his company “made more than $250,000 in illegal contributions to political candidates between 2011 and 2014.”

What were these contributions for?  According to Trone, he made them “to buy access.”

In fact in a previous interview with the paper, he said bluntly “I sign my checks to buy access.”

As for the “Republicans” on the receiving end of his largesse, Trone said “we disagree categorically with their political positions on everything social and economic.”

In fact he singled out former S.C. governor Nikki Haley in yet another interview with The Washington Post, saying “every single thing Nikki Haley stands for, I disagree with, 100 percent disagree with.”  Of course he said he needed to contribute to her to “have a seat at the table.”

“Nikki Haley had to sign that law,” Trone said, referring to a law allowing Sunday sales and wine tastings in the Palmetto State.

And of course these politicians ultimately did Trone’s bidding …

“I’ve passed more laws than most politicians,” Trone boasted to the paper, although he later corrected himself to say he had lobbied for the passage of these laws.

In fact Trone’s company has lined the pockets of liberal “Republican” state senator Luke Rankin, who has been substantially less-than-honest in his effort to sway GOP lawmakers over to his latest attempted market manipulation in Big Liquor’s favor.

Are our politicians the bought-and-paid-for tools of uber-liberals like Trone and his company?  Or are they going to act in the best interests of their state’s employees and consumers?

The Limits Of Recreational Drug Legalization