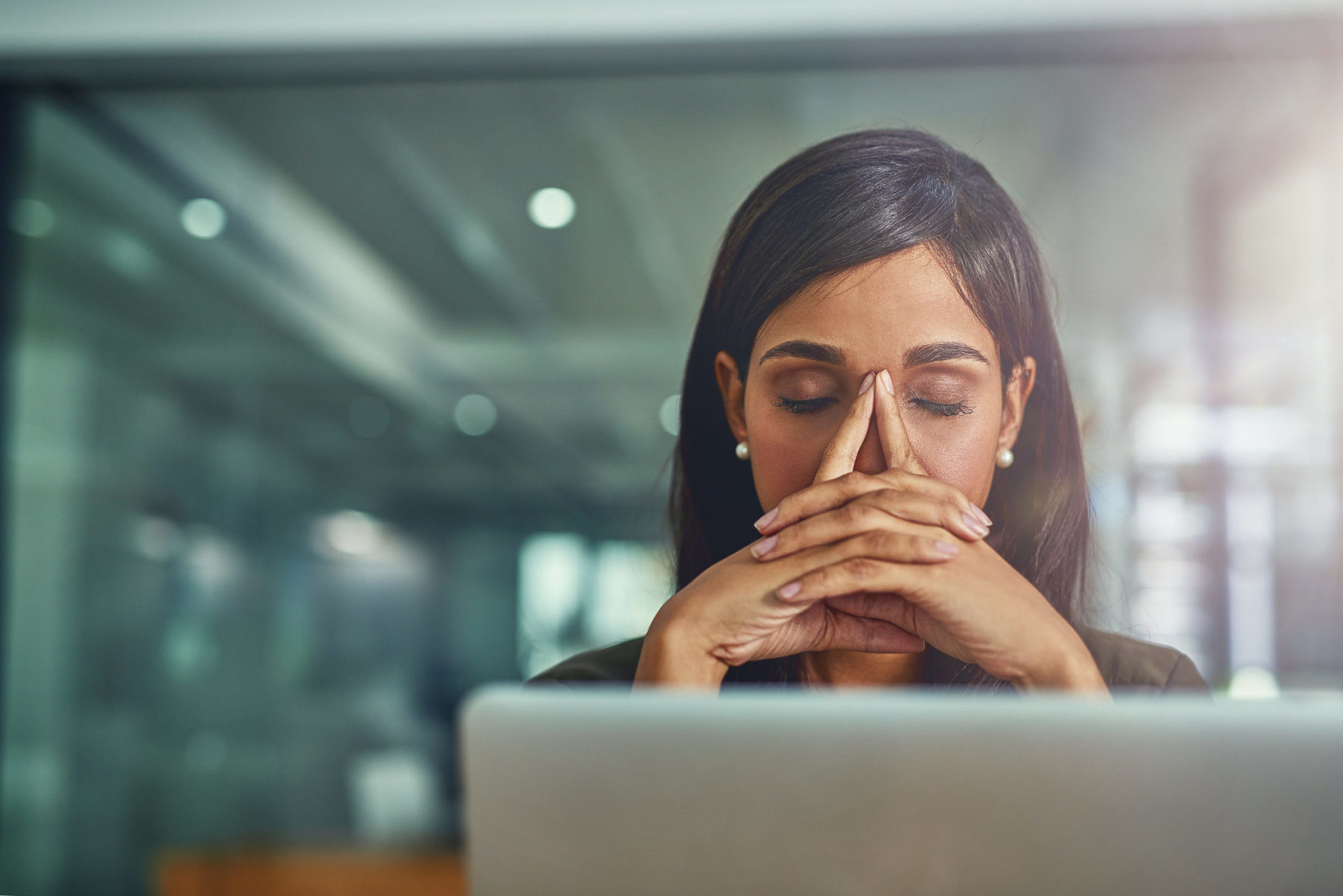 South Carolina’s unemployment rate soared to record heights in April 2020 as the fallout from the coronavirus pandemic and its subsequent societal shutdowns cascaded across the state’s already underperforming employment economy.

Normally, this news outlet pays less attention to the unemployment rate and more attention to labor participation – which provides a better, more comprehensive look at the jobs situation in a particular region.

In this case, however, we believe both metrics are important when it comes to assessing and providing context to what is obviously an unprecedented employment situation …

According to the latest data from the U.S. Bureau of Labor Statistics (BLS), the Palmetto State’s working age population ticked up by 4,970 from March (to 4,111,594 people) – but that was about the only thing “normal” about this report.

The workforce itself – which includes both the employed and those unemployed but looking for work – declined by 27,260 from the previous month to 2,377,911 people. That is the largest monthly drop we have seen in nearly a decade of covering this metric.

As a result, labor participation plunged by 0.8 percent from 58.6 percent to 57.8 percent – which matched a revised record low last recorded during the month of January 2019.

Again, that is the largest monthly drop we have ever seen in our years of covering this metric.

While the erosion of the workforce was troubling, the number of working South Carolinians plummeted by an unprecedented 238,913 people from the previous month to 2,089,889. That sent the ranks of the unemployed – which stood at 76,369 people in March – surging by 211,653 to a record-breaking 288,022 people in April.

“This is the largest over-the-month increase as well as the highest level on
record for the state,” officials at the scandal-scarred S.C. Department of Employment and Workforce (SCDEW) noted in a news release.

As a result, South Carolina’s unemployment rate soared from 3.2 percent in March to a record-breaking 12.1 percent in April.

“This is the highest rate and the largest over-the-month increase in the history of the data series going back to 1976,” SCDEW officials noted.

And again, as this news outlet has often written, the Palmetto State’s work force was not exactly firing on all cylinders before the pandemic and subsequent shutdowns hit – with South Carolina boasting the nation’s fourth-worst labor participation rate in March.

In April, it ranked tenth-worst.

Perhaps not surprising, the damage was most pronounced in Horry county, South Carolina – the epicenter of the Palmetto State’s struggling tourism industry. There, unemployment surged to 22.7 percent.

Obviously, we will be keeping a close eye on these numbers moving forward to see how the initial unemployment spike associated with the coronavirus shutdowns translates into long-term changes in the size of the state’s work force.

To view the data for yourself, scroll through the report below …