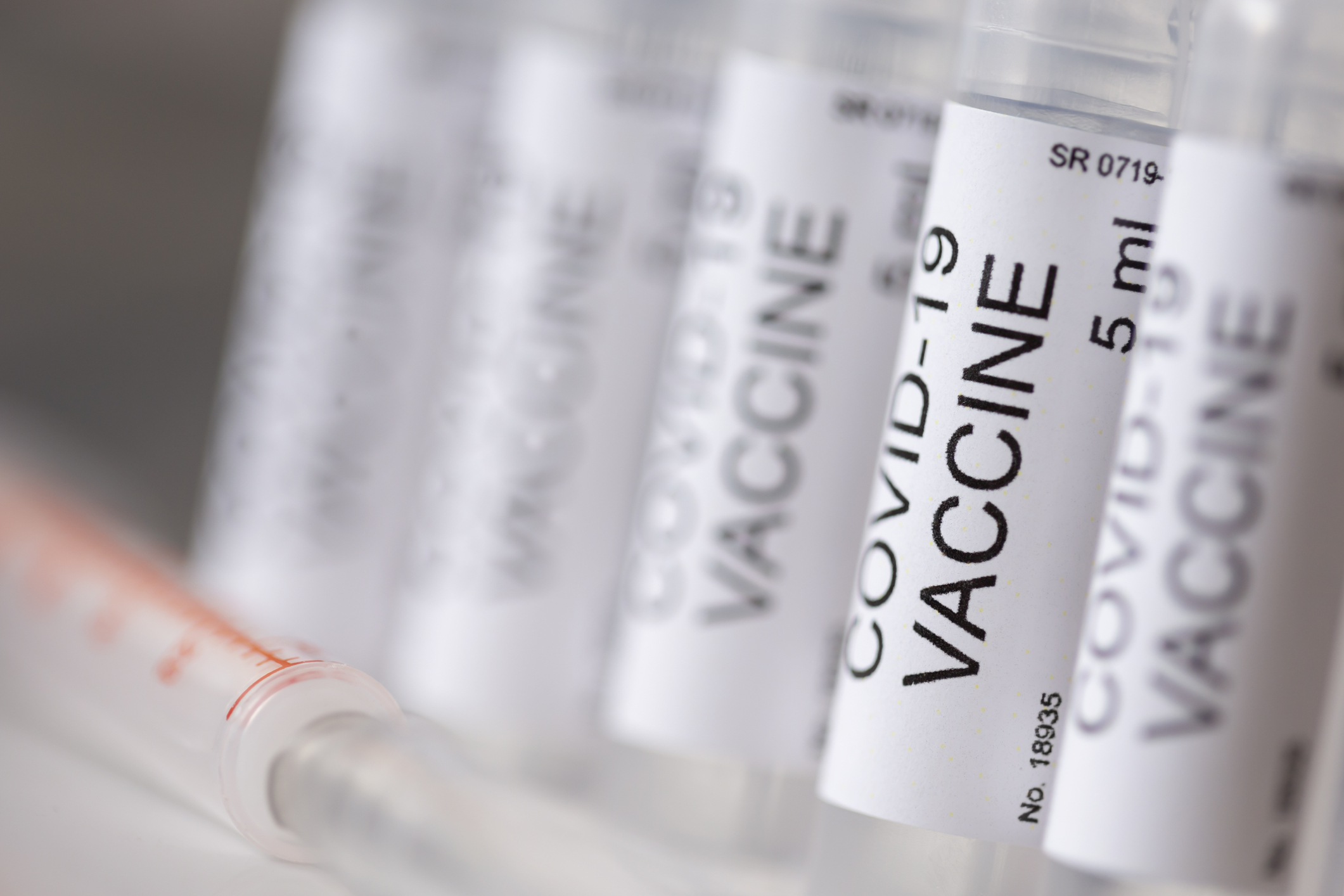 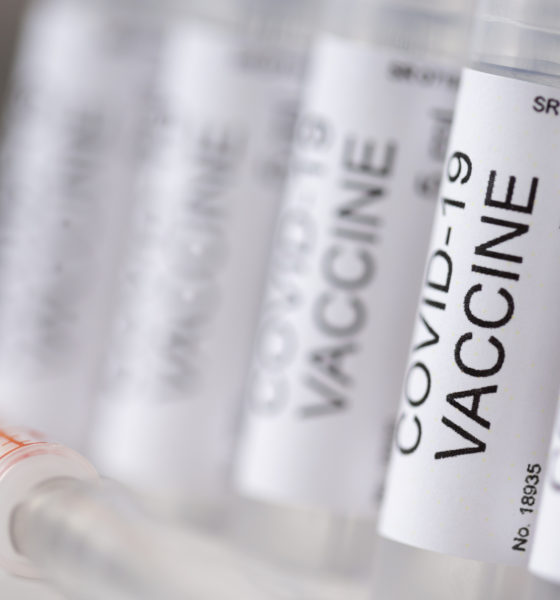 Confirmed cases of Covid-19 continued their recent surge this week – as did hospitalizations related to the virus – reigniting much of the panic experienced across the nation back in the spring when the virus first arrived on our shores after originating in Wuhan, China.

Hospitalizations related to the virus continued to surge along with cases, putting additional strain on America’s already beleaguered health care delivery system. As of November 18, 2020, a record 79,410 patients were hospitalized with Covid-19 – up 117.8 percent from the 36,452 who were hospitalized a month ago.

While those numbers paint a grim picture, Covid-19 death rates (so far) have remained consistent with where they were during the summer surge of the virus – and well below its initial “first wave” in the spring. As of November 18, 2020, the seven-day rolling average of new deaths stood at 1,249 per day – comparable with the 1,202 average recorded on August 2, 2020 (and well below the record of 2,714 set on April 20, 2020).

As a result, the national case fatality rate associated with the virus is holding (again, so far) at 2.2 percent – well below the 6 percent rate recorded in mid-to-late May.

Also, it is worth taking note of the demographics of those who are dying due to Covid-19 (or related co-morbidities).

Only 8.1 percent of deaths “involving” Covid-19 were among Americans below 54 years of age.

Obviously any loss of life related to the virus is a tragedy – and as this news outlet has made clear on numerous occasions, we are adamantly pro-life (unlike many of those who have fear-mongered this virus for the last nine months).

“In zeroing in on these morbidity trends we are not trying to place a premium on one life versus another,” we noted earlier this year. “Those who have lost family or friends to this virus don’t hurt any less because their loved ones were of advanced age.”

Our goal in reporting this data is simply to provide context for risk … including the risk of shutting down the economy again, as some advisors to presumed president-elect Joe Biden have suggested we do.

This news outlet has consistently argued against lockdowns, believing them to be “less about ensuring the health and safety of our citizens and more about control and dependency – exerting the former and inducing the latter.”

Also, as we have frequently noted, “shutting down society (again) is not going to stop this virus.”

In fact, there is a case to be made lockdowns only make things worse.

Some good news to report amidst the rising cases and hospitalizations?

On Thursday a fourth pharmaceutical manufacturer – AstraZeneca – announced that its prospective Covid-19 vaccine (developed in partnership with the Oxford Vaccine Group) had produced “robust” antibody responses in older citizens infected with the virus.


“We were pleased to see that our vaccine was not only well tolerated in older adults; it also stimulated similar immune responses to those seen in younger volunteers,” noted Maheshi Ramasamy, the lead investigator on the project. “The next step will be to see if this translates into protection from the disease itself.”

Trials conducted by Christmas should tell the tale …

Previously, two other pharmaceutical firms – Pfizer and Moderna – announced that late-stage trials were more than ninety percent effective in preventing Covid-19, although it remains to be seen how long this protection lasts.

Also, deploying vaccines en masse will likely take several months – meaning it could be mid-to-late winter before they are readily available to the public.

What to do until then?

“Covid-19 is clearly not going anywhere anytime soon.” we noted earlier this month. “That means all of us – vaccine or no – should continue to be vigilant in taking precautions, especially those of us who are of advanced age or who have preexisting immunological issues.”