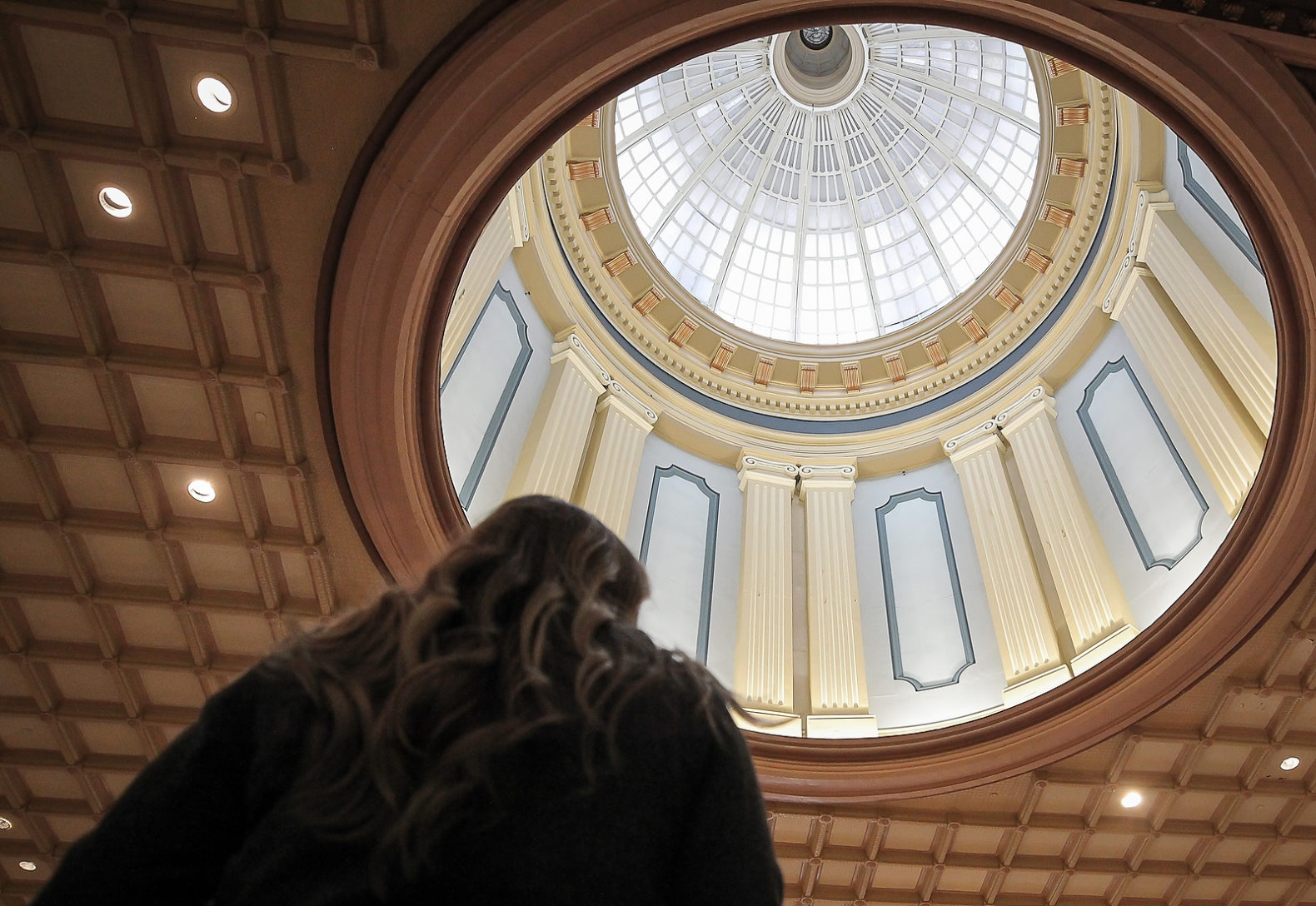 A day after South Carolina legislative leaders put the state’s scandal-scarred, government-run utility Santee Cooper “on blast” for its obstruction and deception during an emergency session of the S.C. General Assembly, five ranking members of the S.C. House of Representatives ramped up their efforts to hold this “rogue agency” accountable.

(For our full coverage of this fiasco, click here, here and here),

“Your full and immediate compliance is expected,” the lawmakers wrote in their letter, which compels the production of a host of emails, text messages, phone records, documents, memoranda and payment records.

The tersely worded letter – dated Thursday, April 9, 2020 – further advised Santee Cooper leaders to “consider each of these requests as ongoing until such time that we indicate a desire for the request to end or be amended.”

Is this the beginning of a formal legislative investigation of Santee Cooper?

As you can see, the request seeks email and text correspondence from the beleaguered utility’s board members and employees related to “proposed legislation pending before either house of the South Carolina General Assembly during the prior 45 days.”

It also seeks similar records – emails and text correspondence – between Santee Cooper officials “and any members of the South Carolina General Assembly or their staff during the prior 45 days.”

Furthermore, the request seeks “any and all documents, memorandum, reports or other printed or written materials, regardless of form or format, produced for or at the request of any Santee Cooper Board member” or any member of the utility’s senior staff related to “any legislation pending before the South Carolina General Assembly during the current legislative session.”

“This request includes any relevant documents produced or written by any law firm retained or employed by Santee Cooper,” it continued.

Citing a proviso (91.25) in the current state budget that requires agencies to “immediately furnish” legislative leaders with “any information requested” of a state agency, the five lawmakers noted that “we do not expect any hesitation or negotiation on the part of Santee Cooper as state law is abundantly clear regarding this request.”

Furthermore, the lawmakers called on Santee Cooper’s board to stop meeting in executive session, citing “the recent track record of those acting on behalf of the Santee Cooper board communicating inaccurate information.”

“It has come to our attention, watching the past several Santee Cooper board meetings, that these meetings occur more in executive session than in public session,” the lawmakers wrote.

“Transparency in your operations is of the utmost importance and several hour executive sessions by your governing body, followed by immediate adjournment, gives rise to concern that the board is making decisions in secret rather than in public,” the letter concluded. “The public’s right to know what is happening during Santee Cooper board meetings is vastly superior to the board’s desire for secrecy.”

What is driving this aggressive crackdown on Santee Cooper?

As our previous articles attest, the utility was caught lying to lawmakers ahead of this week’s emergency session of the S.C. General Assembly – allegedly telling multiple legislative leaders it had cut a deal with Central Electric Power Cooperative, a glorified middleman that routes power from Santee Cooper to a statewide network of roughly twenty regional electric cooperatives.

Had such a deal actually been cut, it would have dramatically reduced lawmakers’ appetite to keep negotiating the possible sale of the utility to the private sector – one of several options currently under consideration.

The only problem? There was no deal.

Santee Cooper was universally condemned for its latest machinations, drawing rebukes from House leaders as well as governor Henry McMaster, who accused the agency of “exploiting the pandemic to maintain the status quo.”

“There appears to be no tactic or action too deceitful or reckless for the leaders of Santee Cooper to employ,” McMaster wrote on Facebook.

Unfortunately, Santee Cooper was bailed out by a clique of status quo state senators including Luke Rankin, Larry Grooms, Nikki Setlzer and Stephen Goldfinch. These obstructionists killed an emergency spending measure and a key procedural bill governing the legislature’s schedule for the remainder of the year – essentially shutting down the legislative branch of government over their fealty to this deceitful bureaucracy.

As we noted in our prior coverage, dishonesty is nothing new coming from Santee Cooper. Its leaders lied to South Carolinians habitually during NukeGate, a failed government-driven attempt to build a pair of next generation nuclear reactors in Jenkinsville, S.C. That debacle – which was abandoned in 2017 – set the state back $10 billion with nothing to show for it.

Santee Cooper executives knew the project was doomed, but failed to come clean with the public (or with lawmakers). In fact, one week before abandoning the reactors, they were still trying to hike rates on consumers to subsidize their construction.

How the utility has a single supporter in the S.C. General Assembly at this point is frankly beyond us …

SC Ranked No. 1 On List Of States Where Residents Need Loans In Coronavirus Crisis

Another Nikki Haley Agency Is In Trouble