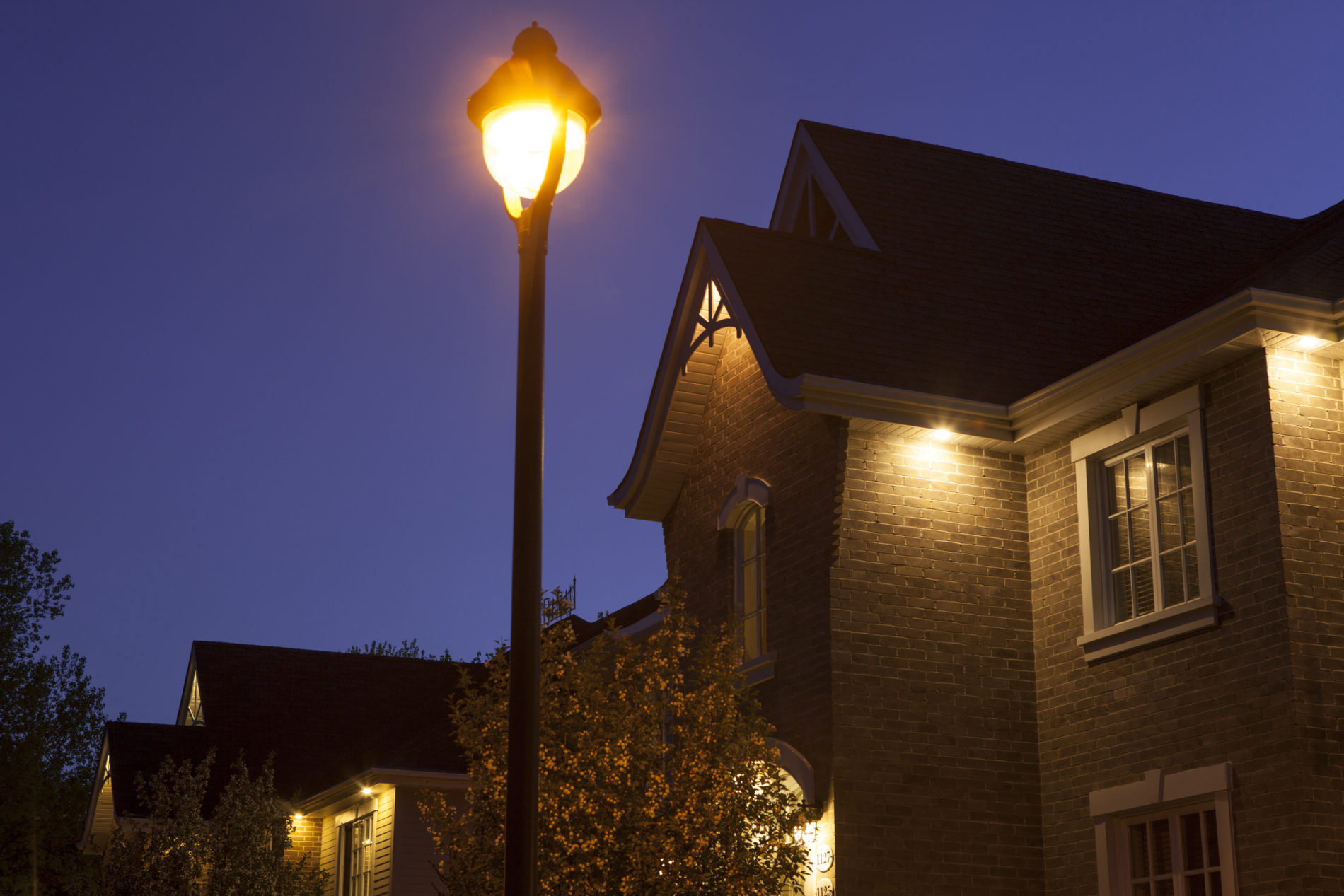 With its so-called “reform” plan in tatters, South Carolina’s abysmally managed government-run utility Santee Cooper is doing all it can to scrounge up cash – including putting the squeeze on businesses (and the jobs they create) and putting state taxpayers on the hook for the health insurance costs of its board members.

Because the answer is crazy expensive …

Anyway, just when we thought Santee Cooper couldn’t stoop any lower, the utility has apparently been charging local homeowners associations exorbitant leases for … lamp posts. And been doing it for years.

Earlier this summer, residents of the Plantation Lakes neighborhood realized they had been paying monthly rental costs of $22.30 per post – and another $15.77 per lamp fixture – to Santee Cooper.

And no, the monthly total does not include the cost of the electricity that illuminates these fixtures. That is, as the commercials say, “sold separately.”


Astoundingly, state representative Tim McGinnis – who lives in the neighborhood – told his fellow residents Santee Cooper was “not out trying to gouge you” and then had the audacity to refer to the rented equipment as “the Mercedes of light poles.”

“This is yet another fleecing by Santee Cooper of its customers,” one source familiar with the situation told this news outlet. “Santee may refer to it as an HOA issue but customers of Santee pay the HOA dues.”

Indeed … and the way this scam works they are forced to keep paying for these poles long after the installation costs have been paid off.

Earlier this month, a homeowners’ association in Pawleys Island, S.C. raised questions about a similar fleecing of $7,700 per month – arguing that a deal Santee Cooper struck with local developers has left homeowners footing the bill unwittingly. And in perpetuity.

“Santee Cooper has been successful at keeping this below the radar,” homeowner Bob Sweet told MyrtleBeachSC.com.

“When a community is first being developed … Santee Cooper approaches that developer and says ‘have we got a deal for you!'” Sweet added. “You don’t have to finance hundreds of thousands of dollars to put in your outdoor lighting system. We’ll pay for that. And then when you do that, we’ll just lease them back to you. Then in a year of two, we will turn this over to a duly elected H.O.A., then they will assume this contract for you.”

At least two homeowners’ associations have reached out to Santee Cooper in the hopes of purchasing these lighting services (and getting out from under this scam) “without success,” according to Georgetown county councilman John W. Thomas.

Thomas is currently challenging Santee Cooper’s claim that it cannot sell these “lighting assets” back to the individual neighborhoods without the expressed authorization of the S.C. General Assembly.

That’s right … Santee Cooper is asserting a legal obligation to continue this scam, citing a statute that ostensibly prohibits the utility from conveying anything other than “surplus property” without “prior approval from the General Assembly.”

Except, no … when it comes to this tone-deaf utility, it is totally unsurprising. And we are certain Santee’s apologists in the legislature (who have some troubling proximity issues to the utility) will continue to enable this sort of bad behavior.

Just like they did during the $10 billion NukeGate disaster …

And by now, it should be abundantly clear that the utility has no interest whatsoever in “reforming” itself (whatever that means). Nor could it even if it wanted to.

The hole is just too deep …

“For the last dozen years we have urged state lawmakers to offload this anti-competitive albatross to the private sector and get state government out of the energy business,” we noted in a post earlier this month. The longer they wait to do so, the costlier it becomes for South Carolina ratepayers and taxpayers.”