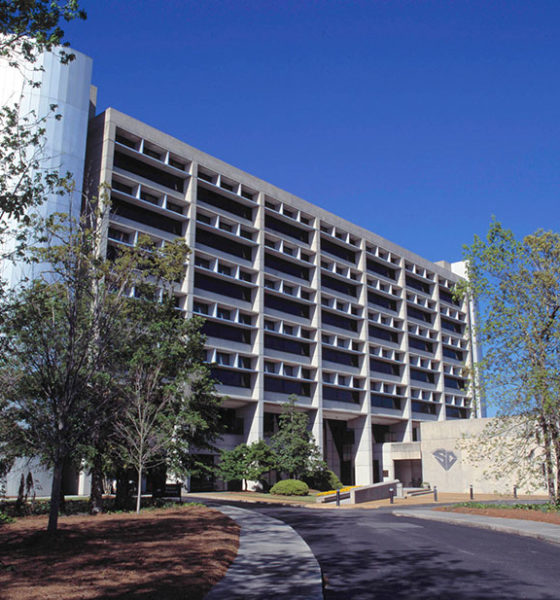 We maintain there is no one honest among the leadership of Santee Cooper – South Carolina’s spectacularly failed government-run energy utility. But members of the S.C. General Assembly have repeatedly told us they felt the one person they could trust at the agency was one of their former colleagues, Mike Baxley.

Baxley, 63, serves as Santee Cooper’s No. 3 executive – behind the two high-priced, out-of-state leaders the agency’s governing board tapped to manage it last year. From his perch, Baxley oversees the agency’s legal and public affairs divisions.

Or at least he did …

What prompted the hammer to fall? It is not immediately clear … but word of the rumored termination was racing through legislative circles on Tuesday afternoon. The news about Baxley further enraged state lawmakers – who are incensed at the utility in the aftermath of its duplicitous meddling during a recent emergency session of the S.C. General Assembly.

“(He was) the only truthful (one),” a ranking member of the S.C. House of Representatives told us, referring to the agency’s management team.

Is that so, though?

Again, we cannot argue in good faith that Baxley – or anyone else employed in an executive position by this debt-addled, atrociously managed, truth-averse bureaucracy – deserves to remain employed.

Remember, this is an agency that willfully misled the state as to its involvement in NukeGate – the botched construction of a pair of since-abandoned nuclear reactors at the V.C. summer generating station in Jenkinsville, S.C. The collapse of this project has left South Carolina ratepayers holding the bag to the tune of nearly $10 billion – all for a facility that will never produce a single watt of energy.

Compounding the situation? Santee Cooper’s ongoing tone-deafness in response to the debacle … as well as its chronic deception in dealing with lawmakers and the public.

But Baxley – a former member of the S.C. House of Representatives who went on to become a circuit court judge – was regarded by lawmakers as someone with whom they could at least have productive conversations. Someone they trusted to negotiate in good faith.

Unlike the rest of the utility’s leadership …

Baxley, a native of Hartsville, S.C., represented S.C. House District 65 from 1986-1998. In 2000, he was elected by his former colleagues as a judge in the S.C. fourth judicial circuit. He joined Santee Cooper shortly after his retirement from the bench in 2014.