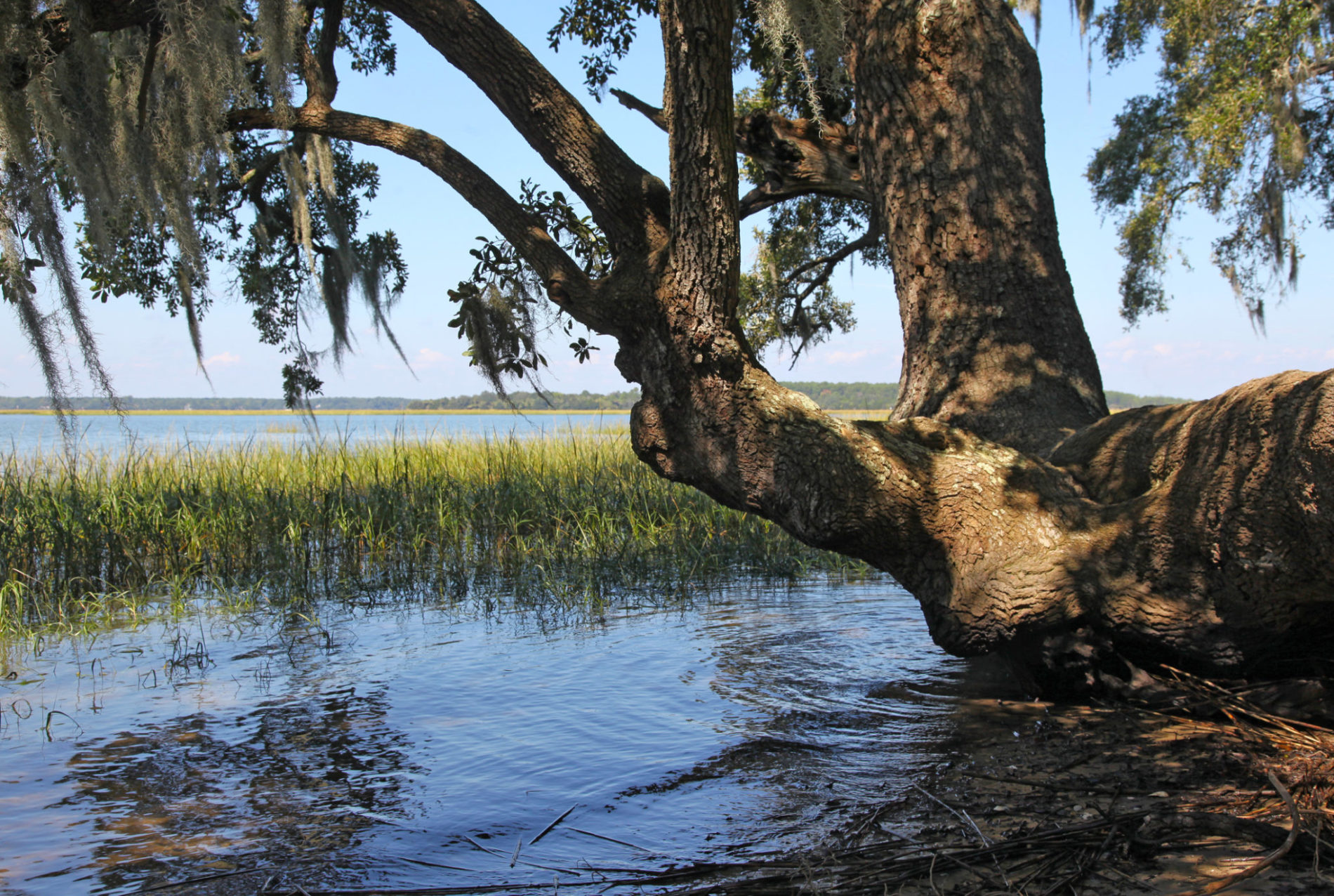 A candidate for a Lowcountry conservation post is demanding transparency from the government agency he hopes to represent. Joe Bowers – who ran unsuccessfully last year for chairman of the Charleston county Republican party – recently posted screencaps of an email exchange he had with the manager of the Charleston Soil and Water Conservation District.

According to the emails, the manager – Debbie Eckard – initially declined to provide Bowers with public information available under the state’s Freedom of Information Act (FOIA) laws because she did like his “tone” and could not ascertain his “reason and/ or purpose” for requesting the information.

“Once the reason and purpose for your request has been explained I will present it to the board of commissioners for them to direct me on how I am to respond,” Eckard wrote to Bowers.

“It is not that I am not willing to provide you with the information that you have requested, but based on the tone of your email … I have to question the reason and for what purpose are you requesting this information at this time,” Eckard wrote to Bowers (below).

“This is the first time that we have had anyone to request such information without (f)irst providing a reason for their request,” Eckard added.

We hate to break it to Eckard, but this is not how FOIA laws work.

Public bodies in possession of emails, text messages, documents, recordings or other materials responsive to FOIA requests must provide that information to the individual requesting it. And not only that, they must do so within the time frame prescribed by law.

We did not detect any sort of “tone” in Bowers’ FOIA request – which merely sought previous commission meeting agendas and the minutes from those meetings. But even if he did adopt a “tone,” it would not change the letter of the law governing public access to public documents – which we view as one of the most fundamental checks and balances in a free society.

Eckard is certainly within her rights to question Bowers regarding his request, but to imply that his receipt of public information is somehow dependent upon the responses he provides is wrong.

Seriously … he could be using the documents to light kindling for a campfire for all we care. They are a matter of public record and the commission should hand them over.

The S.C. General Assembly created forty-six separate soil and water conservation districts (one for each county in the state) back in 1937. Each district is governed by a five-person board of commissioners – three of which are independently elected in county-wide, non-partisan elections every four years. The other two members of these local commissions are appointed by the S.C. Department of Natural Resources (SCDNR).

We believe this antiquated structure to be incredibly inefficient … just as we believe the entire “conservation movement” in the Palmetto State is riddled with corruption and favor-trading among wealthy landowners and powerful political appointees.