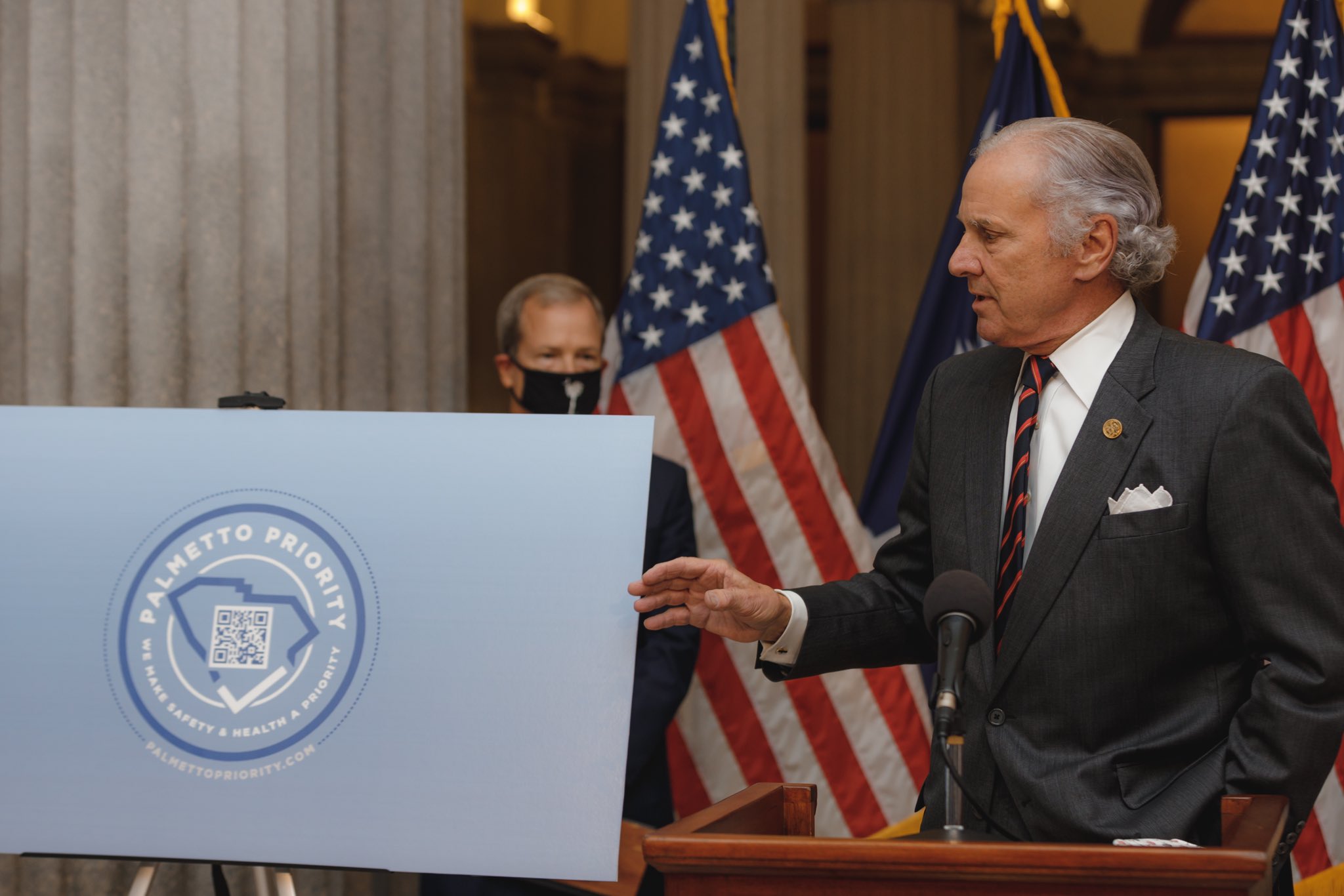 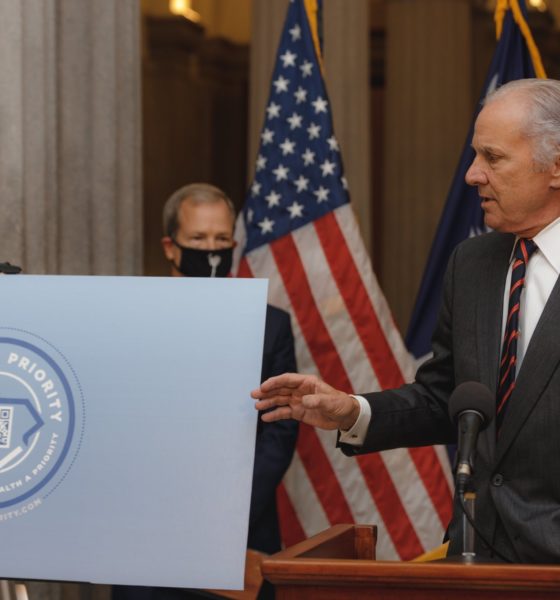 South Carolina governor Henry McMaster was supposed to attend a press conference earlier this week to announce a historic $600 million settlement negotiated by S.C. attorney general Alan Wilson with the U.S. Department of Energy (DOE) over the disposition of surplus plutonium stored in the Palmetto State.

At the last minute, though, McMaster opted against attending the event …

Then he proceeded to rip the deal in no uncertain terms via a leaked letter to the media.

“I cannot support a settlement agreement that potentially sidelines South Carolina’s future leadership by restricting the state’s ability to enforce its legal rights,” McMaster wrote to Wilson in a letter (.pdf) leaked to reporter John Monk of The (Columbia, S.C.) State newspaper.

The governor also rebuked the attorneys’ fees awarded in connection with the settlement – referring to them as “grossly excessive” (even though he approved similar fee agreements during his tenure as attorney general from 2003-2011).

McMaster’s sharp criticism was not shared by members of the South Carolina congressional delegation, including U.S senator Lindsey Graham and congressman Jeff Duncan.

“I am very pleased with this agreement,” Graham said. “It’s the best outcome given the circumstances.”

“I appreciate South Carolina attorney general Alan Wilson’s hard work and dedication to this issue, as well as the Trump administration for delivering to South Carolinians what they deserve,” Duncan said.

Indeed, the settlement agreement negotiated by Wilson was personally endorsed by U.S. president Donald Trump – the man who made McMaster governor.

We wonder … what has prompted McMaster to isolate himself on this issue?

Under the veneer of principle, the aging executive and his advisors once again appear to be playing politics with Wilson – whom they perceive as a potential rival to the incumbent in the 2022 gubernatorial election. It is a move similar to McMaster’s repeated closeting of lieutenant governor Pamela Evette, another would-be 2022 challenger.

Petty? Absolutely .. but the paranoia makes sense in light of McMaster’s rapidly eroding political position (and the reemergence of his 2018 rival, Upstate businessman John Warren).

“Henry was on board (with the settlement) until he figured out he wasn’t getting the credit,” a source familiar with the situation told us. “When he discovered he was playing second fiddle, he changed his tune.”

In a letter sent to the governor early Tuesday, Wilson fired back at McMaster’s criticisms – taking note of the latter’s last-minute tune change.

“It was not until the night before the announcement that you called to voice your concerns with me,” Wilson wrote, adding that McMaster’s office had been kept in the loop on the agreement since “early July.”

Wilson also noted how McMaster’s hastily concocted objection letter contained some glaring inconsistencies – including contradictory references as to the governor’s view regarding the disposition of the plutonium.

“You state in your letter that you are ‘not convinced that this long-term arrangement provides sufficient assurances that DOE will remove the plutonium from the state in a timely manner,'” Wilson wrote. “You then state in the very next paragraph that ‘President Trump and his administration have demonstrated their commitment to removing the surplus plutonium.'”

Good point … which is it, governor?

Hmmmm … maybe McMaster had a senior moment. Or maybe the real governor fell victim to some bad staff work.

“Regardless of which contradictory statement you truly believe, South Carolina ultimately wins under this agreement,” Wilson concluded. “If DOE does not remove plutonium in a timely manner then the state receives billions of dollars and retains the right to sue on the removal provision. If DOE does remove the plutonium in a timely manner it is because I have provided them with the proper motivation by preserving the right for payments and legal action.”

Politics aside, that is the heart of the matter …

“The federal government was clearly not going to meet its previous commitments regarding the disposal of this plutonium – and Wilson’s legal actions (and the settlement agreement they have labored to produce) have now ensured that the taxpayers of the Palmetto State will receive compensation for this ongoing delay,” we noted in our coverage of the deal.

And when it comes to state lawmakers – who will ultimately be responsible for disbursing these funds – our guess is they will join the Trump administration and the South Carolina congressional delegation in backing Wilson on the settlement debate, not McMaster.

Stay tuned … this news outlet will continue to follow the back-and-forth between these two GOP leaders on this settlement agreement as well as the broader political battle that appears to have opened up between their respective camps.