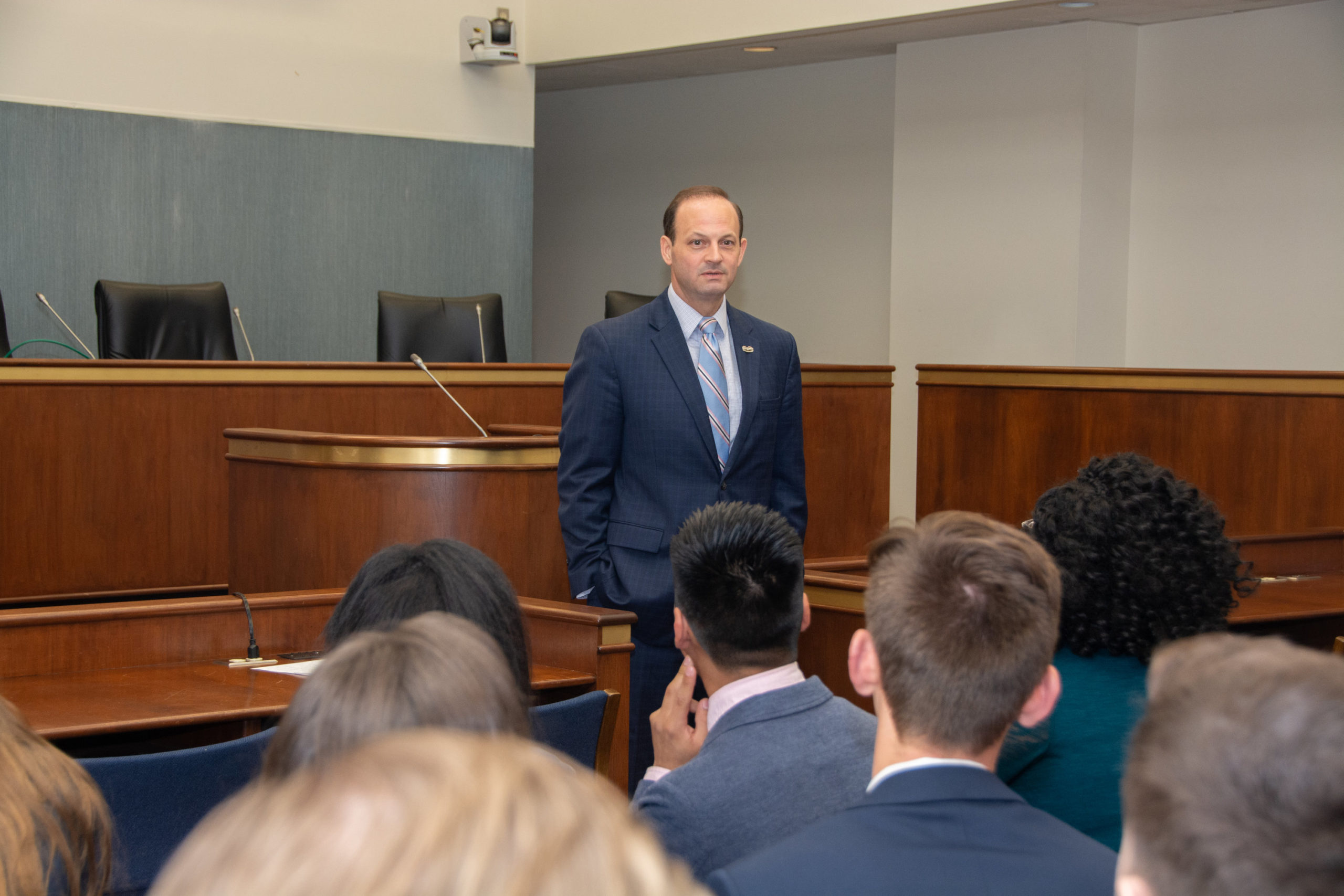 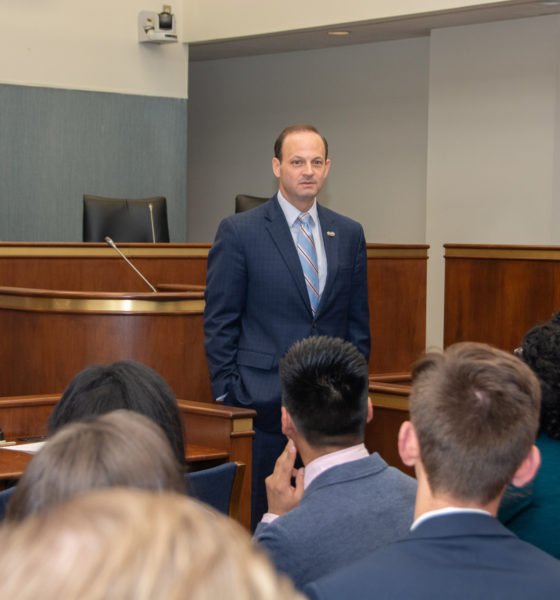 South Carolina attorney general Alan Wilson announced a historic settlement between the state and the federal government on Monday morning – a deal that will end a six-year legal standoff, remove 9.5 metric tons of weapons-grade plutonium from the state and put nearly $600 million into the Palmetto State’s coronavirus-reduced coffers.

“This settlement is the single largest settlement in South Carolina’s history,” Wilson said in announcing the agreement with the U.S. Department of Energy (DOE). “It is important to me that the people of South Carolina know of our long-term commitment to preventing South Carolina from becoming a dumping ground for nuclear waste.”

Wilson previously won a battle with the federal government over the removal of plutonium from the state – but this is a much larger victory. And it comes with a massive infusion of cash for the state – one we hope lawmakers will appropriate wisely.

This news outlet reported yesterday on rumors of a possible settlement, but we had no idea the deal was going to be this big.

“The more than half a billion dollars in settlement money could not come at a better time as our state government and economy work to overcome the revenue shortfalls caused by the COVID-19 pandemic,” Wilson added. “It has been a long, difficult road but I am proud of the leadership displayed by our state’s elected officials and the expertise of my legal team.”

Joining Wilson at the press conference announcing the settlement was U.S. energy secretary Dan Brouillette – who hailed the deal as “a model for how states and the federal government can work together to produce mutually beneficial outcomes to protect the interests of the states and promote national security.”

Brouillette also praised the leadership of U.S. president Donald Trump – who personally signed off on the agreement.

“The Trump Administration is committed to tackling our nation’s toughest challenges where previous administrations have failed, including the removal and disposal of Cold War era plutonium from the State of South Carolina,” said Secretary Brouillette. “Today’s announcement is a promise to the people of South Carolina that plutonium will be removed safely from this state, while saving the American taxpayers over $1.5 billion.”

Reporters were tipped off to the possibility of a settlement over the weekend when DOE and the U.S. National Nuclear Security Administration (NNSA) announced a joint decision to dispose of 7.1 metric tons of plutonium waste in an update posted to the Federal Register (the daily journal of the federal government) late Friday.

“Implementing this decision will allow DOE/NNSA to continue dispositioning surplus weapons-usable plutonium in furtherance of the policies of the United States to ensure that such surplus plutonium is no longer in a form suitable for use in a nuclear weapon, and to accelerate removal of defense plutonium from the State of South Carolina,” the update indicated.

The update went on to cite DOE’s “need to comply with legislation regarding removal of defense plutonium from South Carolina.”

Under the terms of the agreement, if the federal government does not remove the plutonium by 2037 – all of the previously agreed upon statutory penalties will revert. In other words, the existing sanctions – which allow for the state to recoup up to $100 million a year – would be applied “based on how much plutonium is left in the state.”

Wait … what was all this plutonium doing here in the first place?

During the Cold War, the United Status amassed massive stockpiles of weapons-grade plutonium as part of its nuclear arms race with the former Soviet Union. The leftover material was supposed to have been turned into mixed oxide fuel (MOX) for commercial nuclear reactors at a facility located at the Savannah River Site (SRS) in Aiken county, S.C.

Unfortunately, the MOX effort collapsed – making it eerily similar to NukeGate, the botched construction of a pair of since-abandoned nuclear reactors being built in Jenkinsville, S.C. by failed government-run utility Santee Cooper.

In 2018, former U.S. energy secretary Rick Perry pulled the plug on the project – claiming it was $13 billion over budget and 32 years behind schedule.

Those were generous estimates …

Scheduled for completion in 2007 at a cost of $1.6 billion – the MOX program blew through a whopping $14 billion without producing a functioning facility. Four years ago, DOE indicated the project was approximately 60 percent complete – but said it would cost another $10-12 billion to finish.  And wouldn’t be operational until nearly 2050.

Six years ago, this news site reported exclusively on former U.S. president Barack Obama’s plans to shut down the MOX facility – which were endorsed by the Trump administration. We supported that decision … for reasons which became abundantly clear shortly thereafter.

“(MOX) has failed spectacularly … on all fronts,” we wrote two years ago.

Do we support Wilson’s deal? Yes.

The federal government was clearly not going to meet its previous commitments regarding the disposal of this plutonium – and Wilson’s legal actions (and the settlement agreement they have labored to produce) have now ensured that the taxpayers of the Palmetto State will receive compensation for this ongoing delay.

Also, while the federal government is praising this agreement as saving national taxpayers $1.5 billion – that will only happen if DOE sticks to the terms of the timeline. If not, Wilson’s deal preserves the Palmetto State’s right to recoup what it is owed over the long run.