South Carolina attorney general Alan Wilson hailed a United States district court ruling on Wednesday that should pave the way for the removal of one metric ton of weapons-grade plutonium from the Palmetto State within two years.

“This ruling is a vindication of the principle of the rule of law and the state’s position that it will not be a dumping ground for plutonium,” Wilson said in a statement.

Back in August, Wilson filed a lawsuit against the U.S. Department of Energy (Energy.gov) over its ongoing failure to comply with a federal law mandating the removal of weapons-grade plutonium from the Savannah River Site (SRS).

“It is unfortunate that the state had to resort to litigation to ask a federal agency to do what the law requires” Wilson added urging DOE to “turn its attention and resources to complying with the order and the law.”

The weapons-grade plutonium in question was supposed to have been turned into mixed oxide fuel (MOX) for use in commercial nuclear reactors, but the program intended to effectuate this evolution has turned into a quintessential government boondoggle.

Scheduled for completion in 2007 at a cost of $1.6 billion – the MOX program has blown through more than $10 billion and is still not operational.

Sound familiar?  It’s another #NukeGate as far as we’re concerned …

Also, it’s looking increasingly as though the market for commercial nuclear reactor fuel is going to be in China, not the United States. 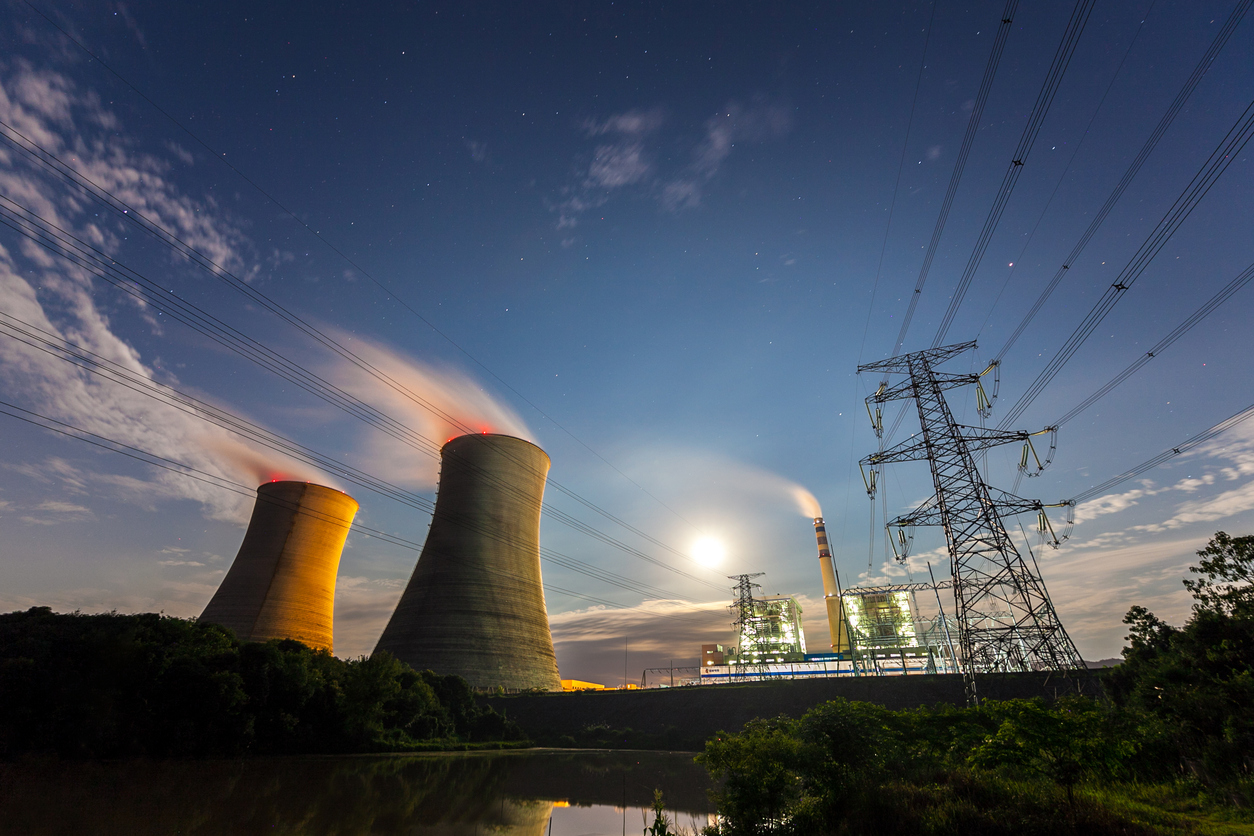 In February of 2014, this website reported exclusively on former U.S. president Barack Obama’s plans to shut down MOX (a decision we supported for reasons which soon became abundantly clear).

We have also consistently called out the “Yucca Mountain Conspiracy,” a shady, backroom deal in Washington, D.C. which effectively shut down a nuclear waste repository in Nevada and cost U.S. taxpayers (especially South Carolina taxpayers) billions of dollars in the process.

“We believe MOX should be abandoned and that Washington, D.C. should take its damn plutonium back,” we wrote last summer.

Wilson’s office also sought to compel the federal government to “diligently and in good faith pursue construction of the MOX facility” at SRS – but Childs declined to rule on that request.

According to her, the court “lacks the authority to compel an action such as pursuing the construction of the MOX facility, a putative agency action that was not litigated in this case.”

While we will continue to support Wilson in his efforts to ensure this plutonium is removed from the Palmetto State, we will continue to oppose politicians (including former governor Mark Sanford and congressman Jim Clyburn) who have spent years and billions of tax dollars pushing the MOX fantasy as a government-run employment scheme.