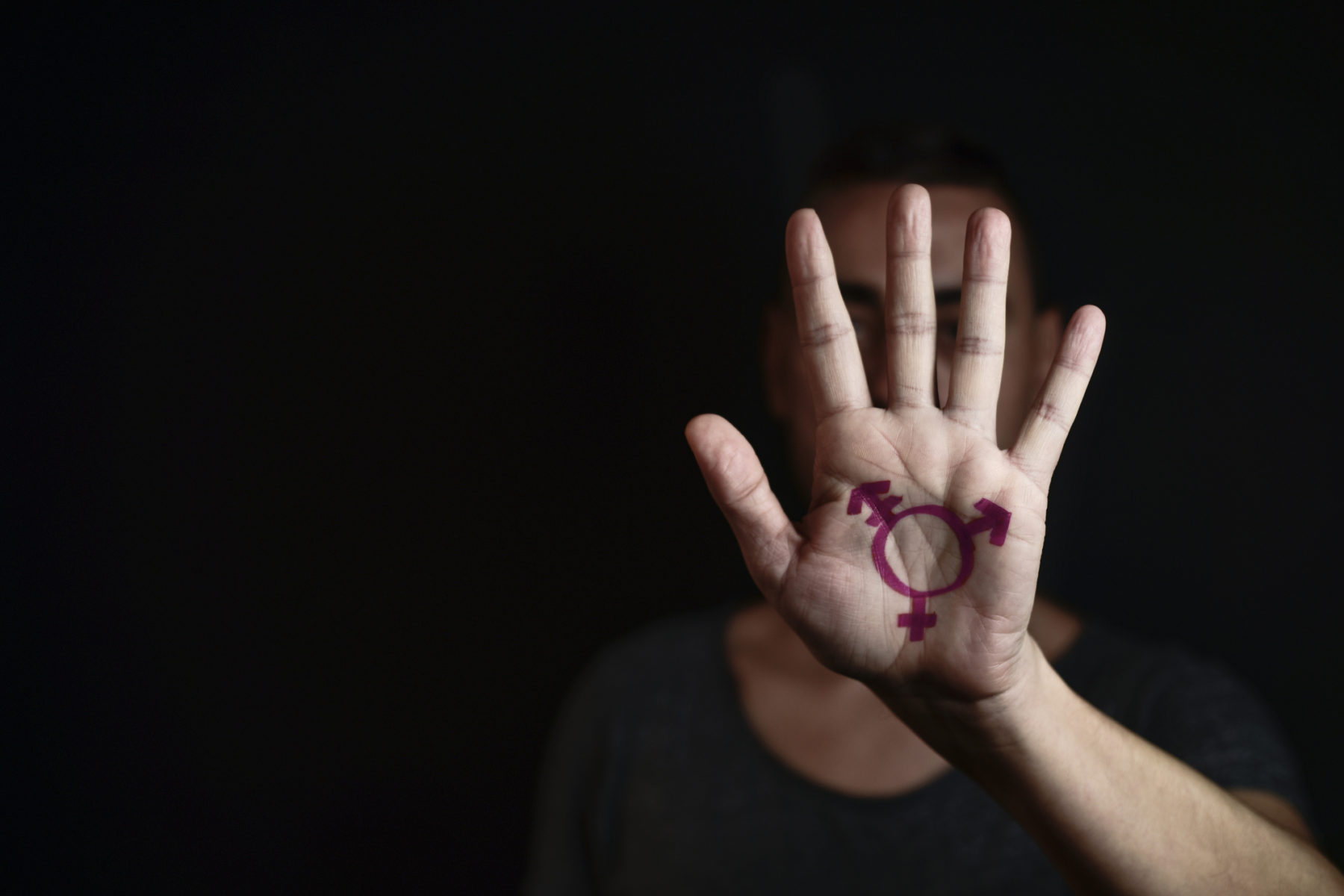 Despite its reputation as a “conservative” website (and fiscally speaking, FITSNews is indeed very conservative) our prime directive is the preservation of life and liberty – which we believe are fundamental pillars of a free and prosperous society.

“Our default setting is to celebrate the expansion of individual freedoms,” we wrote in a recent post.

Is such an ideological mooring conservative? Liberal? Libertarian? Honestly, who knows these days …

People call themselves all sorts of things … we call things as we see them.

But as we attempt to make sense of an increasingly nonsensical world, we have always advocated for the expansion of individual rights. And we have zealously championed the bedrock American protections erected to safeguard these rights – including the equal protection clause of the Fourteenth Amendment to the U.S. Constitution.

For those of you unfamiliar with this clause, it holds that “(n)o state shall make or enforce any law which shall abridge the privileges or immunities of citizens of the United States; nor shall any state deprive any person of life, liberty, or property, without due process of law; nor deny to any person within its jurisdiction the equal protection of the laws.”

As we have stated repeatedly in the past, we believe such “equal protection” applies universally – irrespective of who you are, who you love, where you live, what color you are, how much money you have, what (if anything) you worship and yes, how you identify yourself and what you choose to call yourself.

“As libertarians, we believe people should be free to make choices about who they want to be – even if those choices are in a constant state of flux,” we wrote in the fall of 2018. “It is not up to us to judge – and it certainly isn’t up to government to judge.  In fact, government is bound by the Fourteenth Amendment to provide equal protection to all of its citizens.  That includes men, women and, well … whatever.”

Certainly we believe there are limits to this freedom, but when it comes to a person’s right to self-identification … who are we to say they should not be called what they want to be called?

All of this leads us to an article posted on our news outlet yesterday addressing some incendiary comments made by a teacher at a government-run school on Hilton Head Island, S.C.

The teacher – who as of this writing is still identified by their taxpayer-funded employer as Lindsay Cogdill – argued in a one-minute video clip that because America’s “historic, beautiful cities” were “built by black people” and because “black people’s bodies were literally the currency that our white founding fathers used to fund the revolution” that black people “have the right to burn the motherf*cker to the ground.”

Cogdill further opined that the opinions of white people regarding these matters were “at best irrelevant and at worst, literally propagating white supremacy.”

Cogdill’s comments were offered in apparent justification for the violent rioting and looting that followed the killing of George Floyd in Minneapolis, Minnesota on Memorial Day. Regular readers will recall that FITSNews condemned Floyd’s killing at the hands of a white police officer – referring to it as “the totally unnecessary taking of (a) human life.”

“Whatever preceded it, there is never a justification for suffocating an unarmed, handcuffed suspect,” we wrote.


We further acknowledged the “righteous anger” and “authentic, justified rage” felt by black Americans in the aftermath of Floyd’s death – arguing that failure to call out the “definitive wrongness” of race-related police brutality was “to sin by silence when we should protest,” to borrow the words of the poet Ella Wheeler Wilcox.

Of course, we also condemned the violent lawlessness that followed from Floyd’s death … especially when it turned deadly against black Americans.

In an effort to facilitate dialogue on the matter, we have been hosting a conversation (here and here) on what the core government function of law enforcement ought to look like in a post-Floyd world.

While do not agree with Cogdill’s statements – and in fact view these remarks as intolerant, inciting and ignorant – our coverage of them explicitly affirmed that the teacher “has a say in these ongoing debates.”

And consistent with our views on the First Amendment.

Furthermore, we did not call for Cogdill to be fired – and in fact noted that we were not “necessarily saying disciplinary action (was) warranted” against them.

We merely noted that those offering views at the other end of the ideological spectrum are dismissed when they exercise their first amendment freedoms … and warned against “double standards in those discussions.”

Pretty fair, right? We thought so …

Cogdill did not think so, however. In a Facebook post published late Friday, the teacher lambasted this news outlet in no uncertain terms – accusing us of transphobia in our coverage and hinting that legal action against us might be in the offing.

“I am disgusted by this lowhanded, hateful attack,” Cogdill wrote. “The people publishing these negative opinions of me have enough access to my social media to know beyond a doubt that I do not identify with she/ her pronouns and I do not go by my birth name. This is a harmful tactic used against transgender people to harm our mental health.”

“Beyond that, this post expresses a ridiculous view on the first amendment rights of teachers,” the post continued. “I am a teacher and I am also an American citizen entitled to the freedom of speech and expression guaranteed by the Constitution of the United States. My knowledge of this makes me a more effective and able teacher of history.”

In comments posted below this response, one person urged Cogdill to “see if you can get a lawyer.”

“I have a lawyer,” they replied.

Another accused this news outlet of making a “deliberate choice to perpetuate the transphobic hatred that Lane has already been bombarded with in the community.”

Still another accused our news outlet of committing a “hate crime” against Cogdill.

And Cogdill themself agreed with another commenter who wrote that “using a dead name intentionally should be a hate crime.”

We have already addressed Cogdill’s criticisms regarding gender identification and freedom of speech – documenting the extent to which we have consistently adopted views which are diametrically opposed to those Cogdill has accused us of advancing. Now it falls to us to address Cogdill’s specific allegation of transphobia – and the broader allegation that this news outlet has somehow “beyond a doubt” knowingly committed a “hate crime” by “intentionally” and “deliberately” using their “dead name” (a name which, again, remains on display on the website of Hilton Head Island middle school).

Cogdill’s Facebook post (and the page upon which it appears) was seen for the first time by FITSNews founding editor Will Folks on the morning of August 8, 2020 – the day after our article was published. A screenshot of the post was forwarded to him by our news director, Mandy Matney, along with a request that the original article be amended to reflect Cogdill’s preferred name and their preferred personal pronouns.

Upon receiving this information – and conducting a search to locate the post on Facebook – Folks promptly amended our original story to reflect Cogdill’s preferred personal pronouns as well as the name they use on social media: Lane Cogdill.

We will continue to reference Cogdill thusly, particularly as we cover any potential legal action they may wish to file against us.

And make no mistake. We welcome such an action.

This news outlet’s record of defending individual liberty, freedom of speech and equality for all is extensive and unambiguous. Not only are we unafraid of that record being challenged, we welcome the opportunity to defend it.