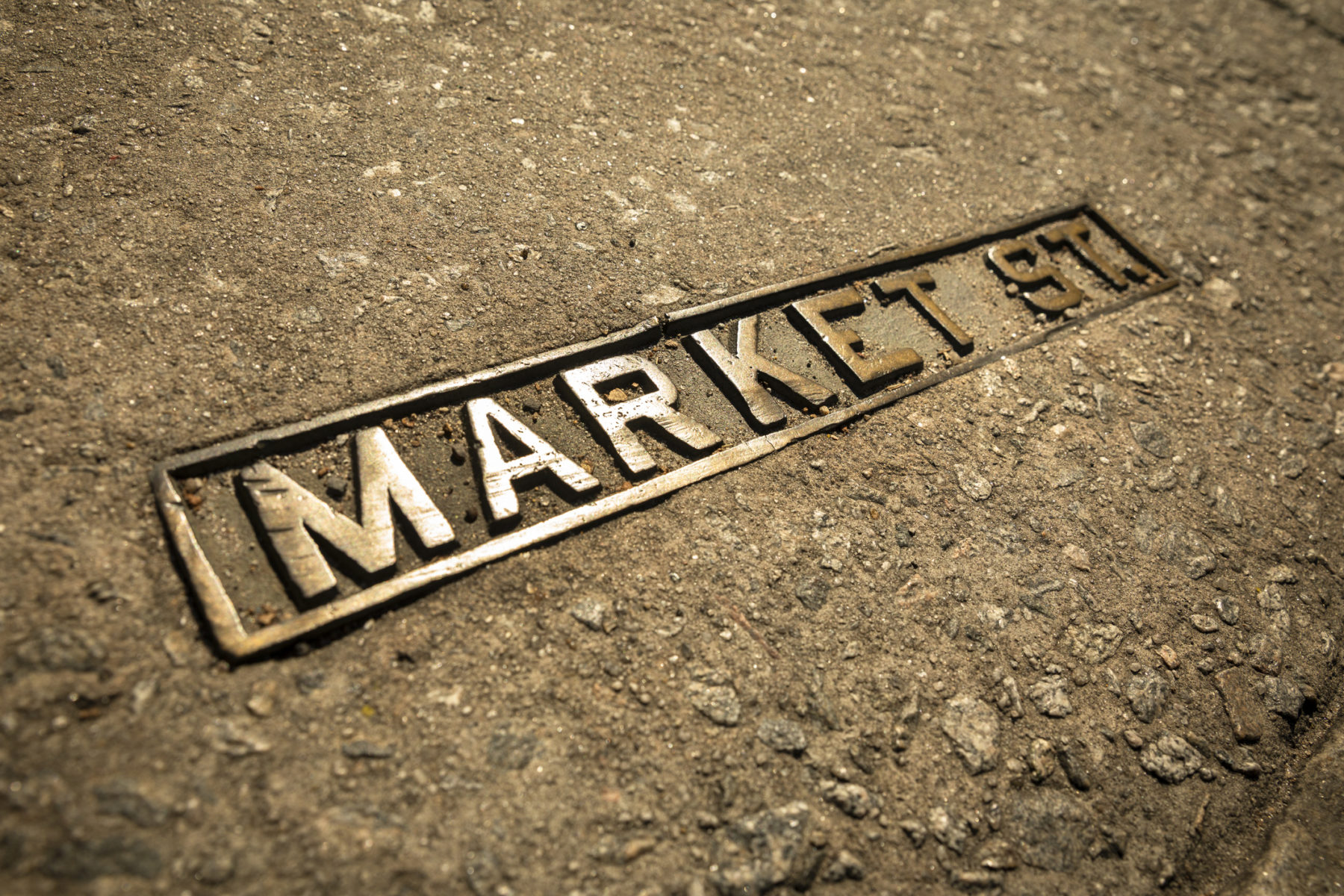 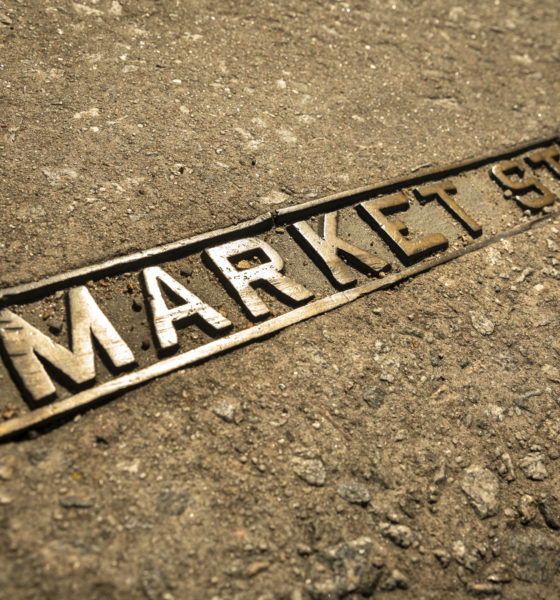 South Carolina’s tourism economy continued its slow and arduous climb out of the abyss last week, per data released on Friday by the state’s government-run tourism agency. Meanwhile, the latest revenue numbers from Tourism Economics showed little change from previous weeks – highlighting the ongoing damage done by the coronavirus pandemic and its subsequent societal shutdowns.

First, the money situation: For the week ending on August 1, 2020, the industry shed $199 million in incoming revenue compared to the same week in 2019 – a 37 percent drop. For the year, revenues are now down by $3.8 billion (or 48 percent) compared to the same time last year.

How are the trend lines looking?

After a positively brutal period between late March and mid May – which saw revenues dip by more than 80 percent below the previous year’s levels for six straight weeks – the last ten weeks have seen comparatively robust gaps ranging between 35 percent and 48 percent below 2019 levels.

Still, though, the industry hasn’t had a normal week since early March – and the compounding losses are adding up.

Other metrics released by the S.C. Department of Parks Recreation and Tourism (SCPRT) were every bit as disappointing.

Those numbers were comparable to the previous week’s data.

As for “hotel room nights sold,” tourism officials reported this metric clocking in at 421,000 for the week ending August 1 – down 24.3 percent from the same week in 2019 and down 30.1 percent on a year-to-date basis.

Those numbers were also comparable to the previous week’s readings.

For the second week in a row, occupancy inched up by 0.9 percent to hit 52.9 percent – marking the fourteenth straight week that the Palmetto State outperformed national and regional rankings. However, the occupancy rate remained below its post-Covid high of 58 percent recorded in late June.

Bottom line? The 2020 tourism season is a wipeout … which will have profound revenue implications when state lawmakers gather in Columbia, S.C. next month to begin charting a fiscal pathway forward.

The very first thing they should cut? Government subsidized “destination marketing” scams. Not only are these taxpayer-funded advertising campaigns a waste of money, they have absolutely no impact on the success or failure of this industry – which is driven by macroeconomics.

And even if such campaigns did work, “destination marketing” is not a core function of government.

What is a core function? Public safety … although police in a pair of Palmetto tourism hubs clearly haven’t gotten that message (here and here).

They better figure it out, though, if South Carolina hopes to capitalize on what is hopefully a strong rebound year in 2021 …