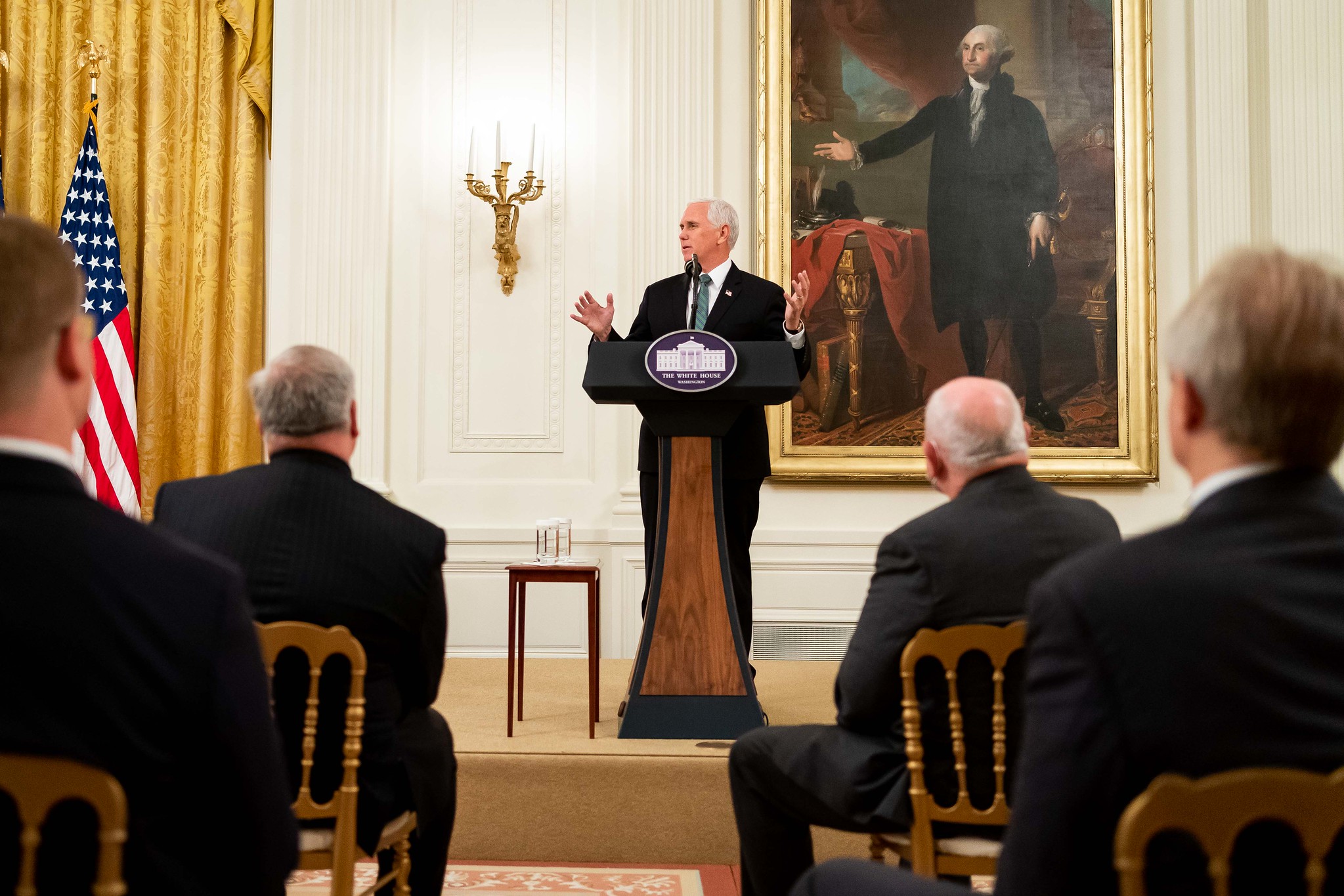 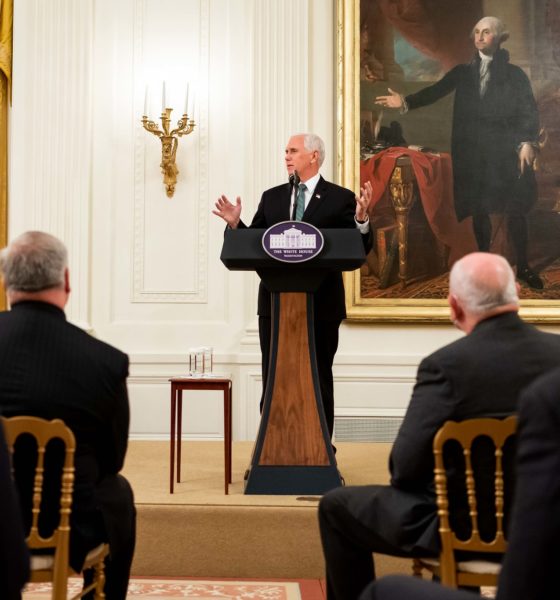 No, Mike Pence – It’s Not Just ‘Conservatives’ Who Should Be Disappointed In John Roberts

It’s anybody who cares about religious freedom …

We have no idea what it means to be labeled a “conservative” in the United States these days. After all, Republican politicians in our home state of South Carolina have been winning elections for decades as self-labeled “conservatives” – only to turn around and govern like raging liberals.

In fairness, though, who knows what it means to be a liberal these days?

Because those definitions are changing, too.

Anyway, this week Republican vice president Mike Pence invoked the term in offering up a rare rebuke of U.S. chief justice John Roberts – calling the GOP-appointed leader of the supreme court a “disappointment to conservatives.”

“Look, we have great respect for the institution of the supreme court of the United States,” Pence said during an interview with David Brody of the Christian Broadcasting Network. “But chief justice John Roberts has been a disappointment to conservatives – whether it be the Obamacare decision, or whether it be a spate of recent decisions all the way through Calvary Chapel.”

Calvary Chapel refers to this case – in which Roberts cast the deciding vote to uphold a Nevada law that has capped attendance at religious gatherings during the coronavirus pandemic. This law was imposed at a time when casinos, gyms, restaurants and other entities were not subjected to similar limits.

The 5-4 decision in that case was similar to another 5-4 ruling issued in June targeting religious institutions in California – which were subjected to a similar statewide ban. Roberts also cast the deciding vote in that case, which (not surprisingly) has led to ramped up attacks against religious liberty in the Golden State.

According to Pence, these decisions “are a reminder of just how important this election is for the future of the Supreme Court.”

While Roberts’ back-to-back eviscerations of our First Amendment freedom of religion should indeed be offensive to “conservatives,” from our vantage point they should be offensive to all Americans.

Certainly to any American who claims to support individual freedom …

As we noted in our prior coverage, these rulings are “deeply troubling,” posing “a clear and present danger to the most fundamental of all American liberties.”

“The highest court in the nation has formally created conditions under which it is acceptable for governments to not only suppress religious freedom – but actively discriminate against religion itself,” we wrote back in June.

That is alarming … to any free thinker or adherent to any religion.

In fact, in slamming Roberts over the Calvary ruling last month we made clear to point out “this is not a pro-Christian post.”

We get what Pence is doing. The upcoming presidential election could determine the court’s orientation for decades to come, and the vice president wants to remind his voters – a.k.a. “conservatives” – of exactly what is at stake.

And what is the “larger point?” Easy … that “Congress shall make no law respecting an establishment of religion, or prohibiting the free exercise thereof; or abridging the freedom of speech, or of the press; or the right of the people peaceably to assemble, and to petition the Government for a redress of grievances.”

Pence, the personification of the GOP status quo, could only see this issue through self-serving ideological blinders. Which is one reason his party (which is responsible for putting Roberts on the bench in the first place) is dying.

Roberts’ rulings may indeed be disappointing to conservatives in the context of the upcoming election … but the root truth that escaped Pence is that they constitute a dangerous attack on the liberty of all Americans.